Close
Jamie Lidell
from Huntingdon, Cambridgeshire, England
September 18, 1973 (age 48)
Biography
British producer Jamie Lidell became as widely recognized for his effective neo-soul vocals and performances as for his earlier career as a producer of groovy experimental techno. After some EP releases for labels such as Mosquito and an appearance on the Mille Plateaux-released Industrialsamplecoregouchbeat compilation, Lidell collaborated with equally well-known techno producer Cristian Vogel as Super_Collider in 1999. Following this project, most noteworthy for the popular track "Darn (Cold Way o' Lovin')," Lidell recorded a solo album for Warp in 2000, Muddlin Gear. Five years later, still on Warp, he pursued an organic neo-soul direction for Multiply, heavily assisted by fellow instrumentalist and producer Mocky. 2008's Jim was similar in approach and sounded much more natural than its predecessor.

For 2010's Compass, Lidell changed directions once again, employing the likes of Beck, Feist, and members of Grizzly Bear; its lead song, the title track, was a rather spacy folk-blues epic that later appeared in the soundtrack for the Rockstar video game Red Dead Redemption. He also wrote and sang on a track for Simian Mobile Disco's Unpatterns album from 2012, and moved to Nashville. After building his own studio, he used it to record his follow-up album for Warp, the self-titled Jamie Lidell, which saw release in early 2013. His sixth album, Building a Beginning, dropped in 2016 and was the first to be issued on his own Jajulin label. ~ Jason Birchmeier, Rovi 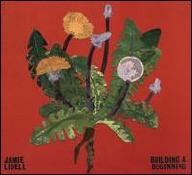 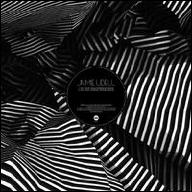 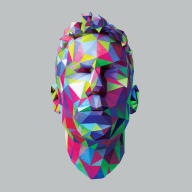 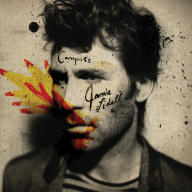 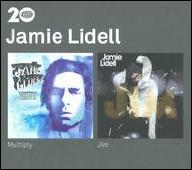 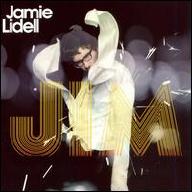 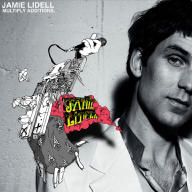 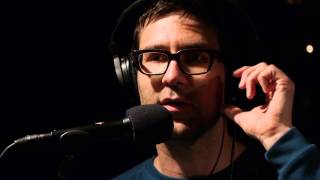 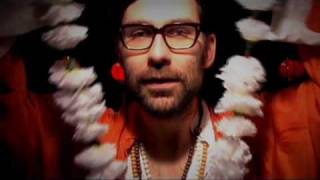 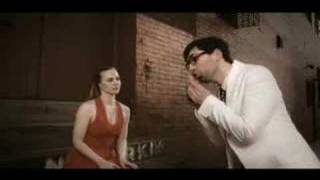 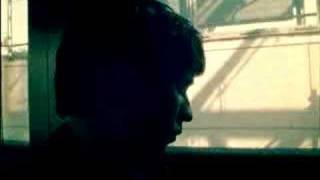 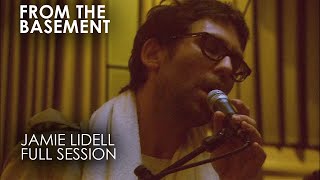 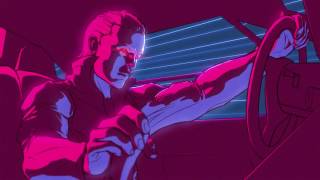 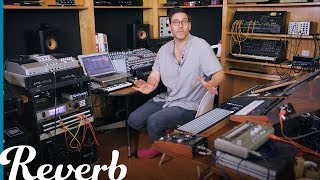 Jamie Lidell Plays All His Synths At Once: In The Studio With Jamie Lidell | Reverb
Available here: