Close
Mocky
from Saskatchewan, Canada
October 7, 1974 (age 47)
Biography
Mocky dwells in his own musical universe, swathed in an air of mystery, and his unique vibe has charmed many a critic, fellow musician, and discerning fan. His is a land of soul minimalism, his sparse, leisurely compositions drawing upon funk, Afrobeat, free jazz, classical, and whatever else might curry his flitting (but not fleeting) fancy. Part of the collective of Canadian musicians which also includes Jamie Lidell, Feist, Gonzales, and Peaches, Mocky has worked extensively with said artists in addition to a diverse array of others including Kelela, GZA, Moses Sumney, Nikka Costa, and Vulfpeck. He has also participated in the German comedy-rap troupe Puppetmastaz. His solo discography ranges from the mischievous quasi-rap of 2001's In Mesopotamia to more sophisticated, loungey singer/songwriter works like 2009's Saskamodie and 2015's Key Change. Mocky has also ventured into soundtrack work, beginning with the score for the 2011 film UFO in Her Eyes. In 2021, he combined his orchestral and pop worlds on the stunning score-like suite Overtones for the Omniverse.

Born Dominic Salole in Saskatchewan, Canada, Mocky has lived the life of a nomad, alighting in Toronto and London before settling down in Berlin in the 2000s. Following two EPs, 1999's Soul Control and 2000's You're Not Crazy, he made his full-length debut with 2001's In Mesopotamia, an album of quirky electro-funk. This was followed by 2004's Are + Be, the first Mocky album to feature appearances by frequent collaborators Jamie Lidell and Feist. In 2005, Mocky contributed to Lidell's widely acclaimed breakthrough album Multiply. He then released third full-length Navy Brown Blues in 2006.

Mocky kept busy writing and producing for Feist, Jane Birkin, and Nikka Costa, among many others. He returned in 2009 with the Crammed Discs-issued Saskamodie, easily his most mature effort at that point, shifting away from funk and rap toward lounge, orchestral soul, jazz, and other genres. Saskamodie proved to be somewhat of a breakthrough record, earning him universally positive reviews and raves from Pitchfork and the BBC. He spent the next several years producing and co-writing with various acts, and in 2011 composed the soundtrack for the Chinese film UFO in Her Eyes. An experimental solo EP called The Graveyard Novelas was released in 2013, and two years later, following a move to Los Angeles, he delivered his full-length follow-up, the ambitious Key Change. Following several additional EPs, billed as "Moxtapes," as well as work with artists including Kelela, Mr. Oizo, and Selah Sue, Mocky compiled rarities on the 2018 LP Music Save Me (One More Time), and released the live-in-studio album A Day at United. He also wrote the music for the anime series Carole & Tuesday, which premiered in 2019. Released in 2021, Overtones for the Omniverse was an enchanting orchestral suite with detours into Tropicalia that Mocky recorded in the same Los Angeles studio as its spiritual forebear, Stevie Wonder's classic Songs in the Key of Life. ~ Jason Thurston & Paul Simpson, Rovi 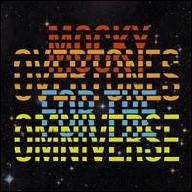 Overtones for the Omniverse [Japanese Edition]
2022 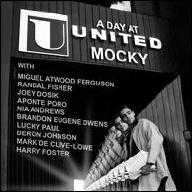 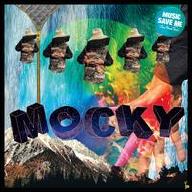 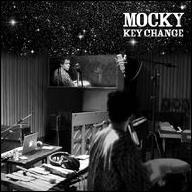 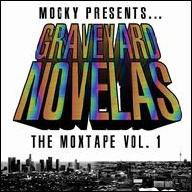 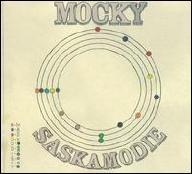 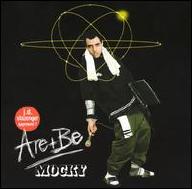 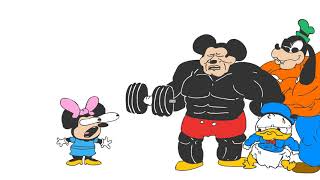 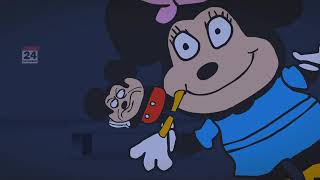 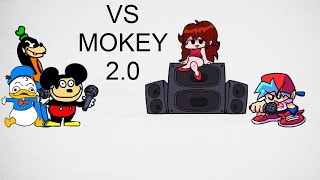 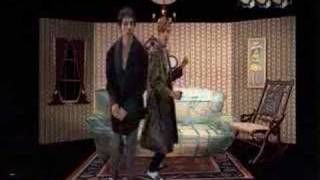 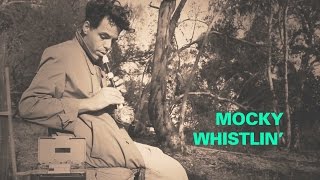 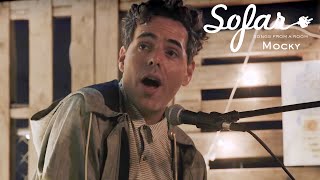