Close
Iván Fischer
from Budapest, Hungary
January 20, 1951 (age 71)
Biography
One of the most prominent conductors of his generation, Iván Fischer has established a reputation in both Hungarian and Baroque music. His interpretations of works by Liszt, Bartók, and Kodály have achieved international acclaim, and his readings of Hungarian-inspired works, like the Brahms Hungarian Dances (in Fischer's own orchestration), have also received high praise. Yet Fischer's choice of repertory is fairly broad, taking in works by Mozart, Beethoven, Tchaikovsky, and many others out of the Hungarian sphere. In the Baroque realm, Fischer has garnered international plaudits for his Bach interpretations: the 2006 Budapest Festival performances of the Mass in B minor (BWV 232) and 2008 concerts with the Amsterdam Concertgebouw of the St. Matthew Passion were both unqualified successes. He has conducted some of the world's leading orchestras and led many opera performances at major venues, like the Vienna State Opera, where his Mozart productions have received acclaim. Fischer is the founder and music director of the Budapest Festival Orchestra.

Fischer was born in Budapest, Hungary, on January 20, 1951. His brother, Ádám, is also a renowned conductor. In his youth, Iván studied piano, violin, and cello, though when he enrolled at the Bela Bartók Conservatory in Budapest, it was for the study of the cello and conducting. Fischer took further lessons in conducting, first in Vienna with Hans Swarowsky, then in Salzburg with Nikolaus Harnoncourt, who instructed him in Baroque music interpretation. After a first prize in conducting at the 1976 Rupert Foundation Competition in London, Fischer appeared regularly in England conducting major orchestras, including the London and BBC Symphony Orchestras. He also made his debut in 1976 at the Zurich Opera. From 1979 until 1982, Fischer was the chief conductor of the Northern Sinfonia of England. In 1983, he made his American debut with the Los Angeles Philharmonic. That year, he founded the Budapest Festival Orchestra, an ensemble for which he still serves as music director. Fischer served as the principal guest conductor of the Cincinnati Symphony Orchestra from 1988 until 1996. From 2000 to 2003, he was music director of the National Opera of Lyon, and he held the same post with the National Symphony Orchestra in Washington from 2008 until 2010. Fischer was then named the principal conductor of the Konzerthausorchester Berlin, where he served from 2012 until 2018. 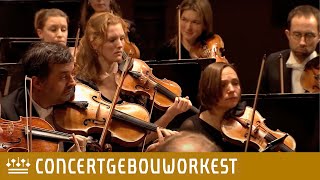 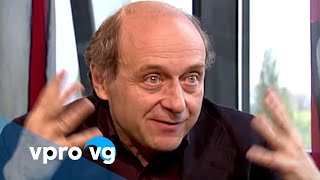 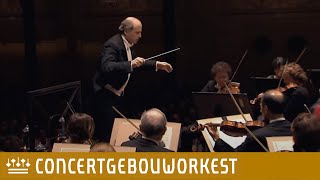 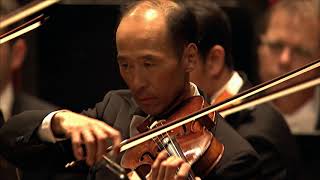 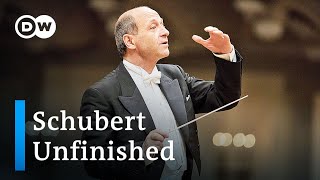 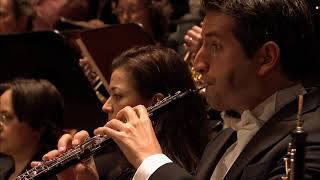 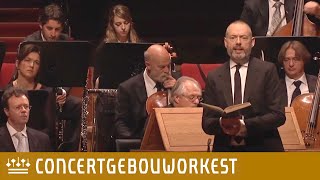