Close
White Denim
from Austin, TX
formed January 1, 2005 (age 17)
Biography
A freewheeling indie rock combo from Austin, Texas, White Denim is built around core members James Petralli (vocals, guitars) and Steve Terebecki (bass). Drawing from psychedelic/garage rock, punk, funk, jazz, blues, and prog rock influences, the group fashioned a hard-hitting sound with crunchy guitar riffs and frantic energy. After making their recording debut as a power trio with the Let's Talk About It EP in 2007, they expanded their lineup and their sound with their first album as a quartet, 2011's D. The band debuted on U.S. and U.K. album charts with their fifth LP, 2013's Corsicana Lemonade, and 2016's Stiff reached the U.K. Top 20.

All veterans of the Austin music scene, Petralli, Terebecki, and drummer Josh Block formed White Denim in 2005. Block and Petralli had previously played together in the alt-rock outfit Parque Torche, while Terebecki was a member of Peach Train. The 7" EP Let's Talk About It marked the band's studio debut in 2007. They recorded the tour-exclusive Workout Holiday EP later the same year, and in 2008, the group retooled many of their older songs for Explosion, White Denim's first full-length release. The band had amassed a sizable audience in the U.K. by this point, prompting the sophomore album Fits to hit British shores several months before its American release in October 2009. The following year, the group expanded their lineup to include second guitarist Austin Jenkins, and they self-released Last Day of Summer, which cleared out song ideas they'd been bouncing around for the previous four years. In 2011, White Denim issued their fourth album, D, on Downtown Records.

In 2012, the group joined Wilco on tour for select dates in the U.S. and Canada, and Wilco frontman Jeff Tweedy produced two tracks on White Denim's fifth full-length release, 2013's Corsicana Lemonade. The record marked their album chart debuts in the U.S. and the U.K., reaching number 147 on the Billboard 200 and number 65 on the U.K. Top 75. They followed it up a year later with The Pretty Green EP, and in 2015, Josh Block and Austin Jenkins parted ways with the group. Petralli and Terebecki recruited guitarist Jonathan Horne and drummer Jeffrey Olson, and the revamped four-piece headed into the studio with producer Ethan Johns. They re-emerged in March 2016 with their sixth long-player, Stiff. It became a Top 20 album in the U.K., and also reached the Top 20 of the U.S.' alternative and independent albums charts. 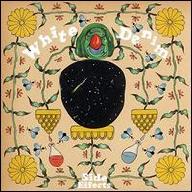 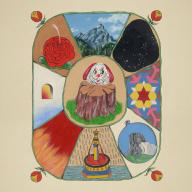 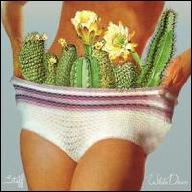 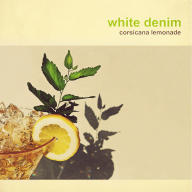 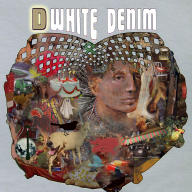 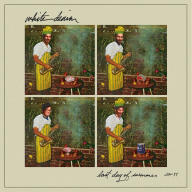 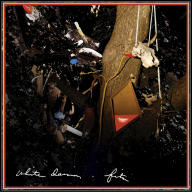 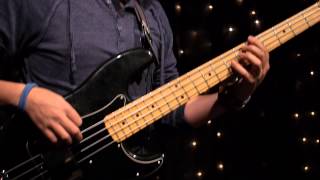 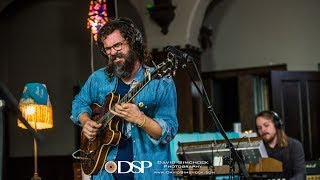 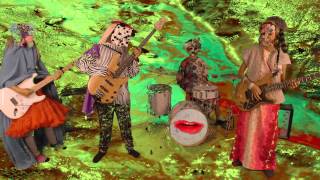 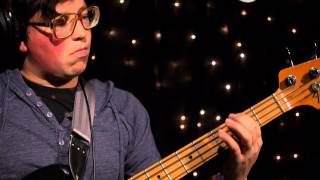 White Denim - At Night In Dreams (Live on KEXP) 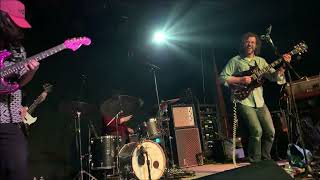 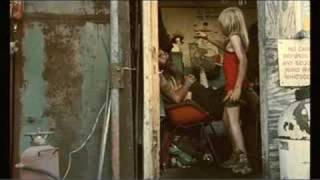 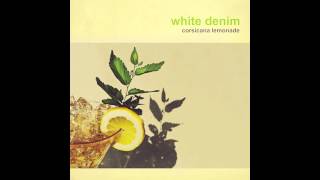