Close
Konx-om-Pax
from Glasgow, Scotland
Biography
Konx-om-Pax is the alias of Scotland-born, Berlin-based electronic musician, visual artist, and animator Tom Scholefield. His music brings to mind hazy memories of '90s rave music and early IDM, but with less of an emphasis on beats. Scholefield's dreamy, sometimes eerie soundscapes are on par with the hauntology of the Ghost Box label as well as the more abstract side of IDM labels like Skam. Konx-om-Pax's best-known releases, such as the 2016 full-length Caramel, have appeared on Planet Mu.

Scholefield began remixing and producing original material during the mid-2000s. He graduated from the Glasgow School of Art in 2006, and by the end of the decade his Display Copy had become an in-demand graphic arts studio, with clients including Hudson Mohawke, Rustie, and Oneohtrix Point Never. As the new decade began, he designed covers for Lone and Laurel Halo, and released his limited debut album Light in Extension in 2011. After designing artwork for Planet Mu releases by Machinedrum and the Host, Scholefield was signed to the label, which issued his 2012 full-length, Regional Surrealism. He continued working on music and artwork, and he toured the world with Lone in 2015, providing visual art. After moving to Berlin, he released his second album for Planet Mu, Caramel, in 2016. Refresher, an EP featuring remixes by µ-ziq and Huerco S., followed in 2017. After relocating to Berlin, the artist released the brighter, more beat-driven full-length Ways of Seeing in 2019. ~ Paul Simpson, Rovi 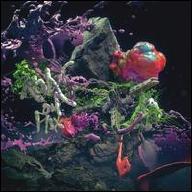 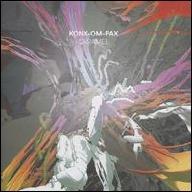 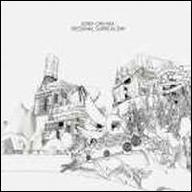 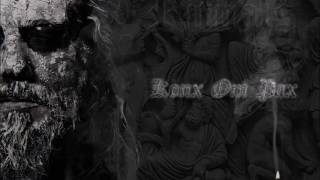 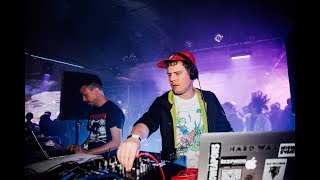 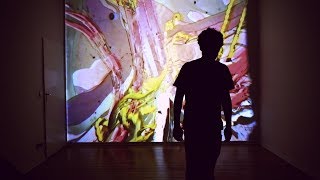 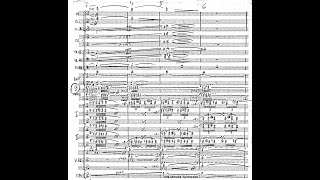 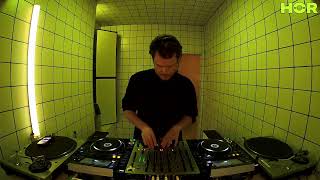 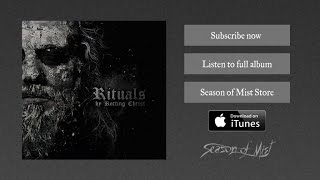 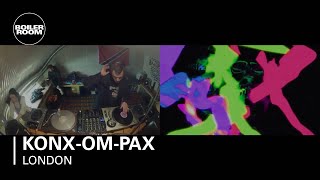