Close
Key!
from Atlanta, GA
June 21, 1992 (age 30)
Biography
Rapper-producer KEY! has remained a core underground figure in Atlanta hip-hop throughout his ten-plus-year career as both a local talent and genre trend-setter. After finding his start in the innovative collective Two-9, the MC launched a successful solo career, releasing two albums, seven mixtapes, and 12 EPs while working with artists from 21 Savage to Skepta. He received international attention in the late 2010s for his contributions to A$AP Mob's Cozy Tapes series, alongside the critically successful album 777 with Kenny Beats.

KEY! (born Marquis Devone Whittaker) got his start in rap through Atlanta collective Two-9, which he founded with friends Reese LaFlare and Curtis Williams in 2009. As the collective grew in size, KEY! worked to establish his individual identity, dropping his debut mixtape Le Local Sativa and sophomore Le End in mid- to late 2011. Almost entirely self-produced, these tapes demonstrated a wide range of flows, adaptability to production, and a free-form approach to lyricism that was unique to the Atlanta MC. The group's debut mixtape, Two-9 Forever, arrived in mid-2012, and was followed that year by KEY!'s third mixtape, Mothers Are the Blame, and a group EP A Two-9 Christmas.

Dissatisfied with the industry's growing hold on the group, KEY! left in 2013, embarking on a solo career with his fourth mixtape, Fathers Are the Curse, and collaborative EP No One Is Ready (with frequent collaborator TrapMoneyBenny). This collaborative direction came to fruition in 2014, where he dropped four joint EPs: No One Is Ready 2 (with TrapMoneyBenny), Give Em Hell (with OG Maco), Eight Hundred and Eight Keys (with Chris Fresh), and FKEYi (with FKi). By now, many had noticed his laid-back flows, accenting ad libs, and unique use of Auto-Tune, and KEY! had become an influential figure in Atlanta's underground scene. This status was only aided by his appearance on Father's cult classic single "Look at Wrist," alongside collaborations with rappers Playboi Carti and 21 Savage prior to their international fame.

KEY!'s frequent innovations and ties to various Atlanta scenes had kept his growth organic; as many of his collaborators had begun to fall out of the spotlight, he had retained his dedicated fan base with consistent releases. The first major expansion of this fan base was from 2015 to 2017: While six EPs and two mixtapes ensured the continued support of Atlanta, his features on A$AP Mob's Cozy Tapes series and subsequent touring brought his sonics to an international audience. On the back of this success, KEY! linked up with ex-LOUDPVCK producer Kenny Beats, a combination which brought out the most innovative aspects of both artists' sonics. From their studio sessions came album 777 and EP 777 Deluxe, KEY!'s most diverse and critically successful efforts to date. After appearing on Kenny's The Cave video series in early 2019, he dropped his seventh solo mixtape, So Emotional, which featured further production from Kenny alongside TrapMoneyBenny and FKi. ~ David Crone, Rovi 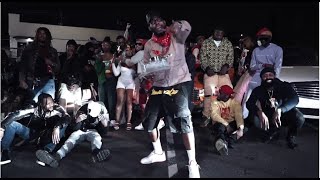 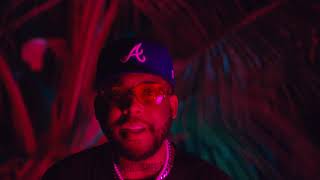 KEY! - Miami Too Much 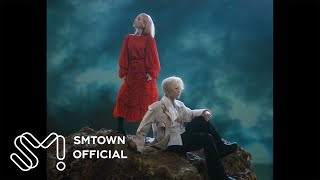 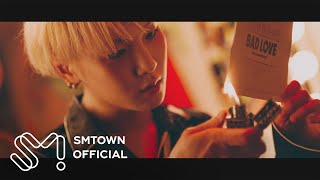 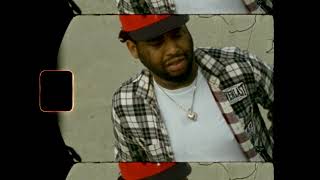 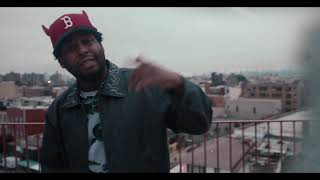 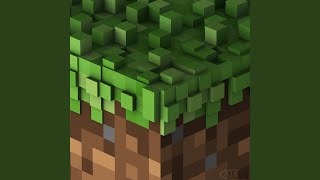