Close
Tobias.
Biography
Since 2004, Tobias Freund has simply gone by the name Tobias. for his productions and live performances, which range from analog acid and minimal techno to ambient abstractions. Freund was best known during the 1990s and early 2000s for his playful trance and electro releases as Pink Elln, including several co-productions with Uwe Schmidt (Atom Heart, Atom™). He began using his first name with tracks like 2006's "Street Knowledge," which blended minimal techno and deep house, while also collaborating with Max Loderbauer under the name NSI for more experimental material. A longtime Berghain regular, Tobias. has released several lush, eclectic full-lengths and EPs through the club's Ostgut Ton imprint, including 2017's Eyes in the Center, in addition to running his own Non Standard Productions.

Freund's musical career stretches back to the 1980s, when he worked as an engineer for producer Frank Farian, the Svengali behind dance-pop acts Boney M. and Milli Vanilli. He spent the decade accumulating technical skills and equipment, and made experimental electronic and new wave music as part of groups like Hypnobeat and Sieg Über Die Sonne, while continuing to work as an engineer on various pop recordings. During the early 1990s, Freund made rave records under the names Metazone and Phobia, but he became better known by his pseudonym Pink Elln. Under this name, he remixed tracks by industrial acts Lassigue Bendthaus (another Uwe Schmidt project) and Bigod 20, additionally making trance records with Atom Heart and Dandy Jack. By 2000, his sound was a blend of minimal electro and ambient.

After moving to Berlin in 2004, Freund used the name Pink Elln for a series of performances with Atom™, but he otherwise abandoned the moniker in favor of his first name. The EP Street Knowledge appeared on Logistic Records in 2006, followed by Dial in 2007. I Can't Fight the Feeling was issued by Wagon Repair in 2008, and Tobias. shared split singles with Shed and Efdemin. He also began participating in a variety of experimental collaborations, including NSI with Max Loderbauer and Odd Machine with Schmidt and Ricardo Villalobos.

Leaning Over Backwards, Tobias.'s first full-length for Ostgut Ton, appeared in 2011. A remix 12" and non-album single Freeze appeared in 2012; additionally, Atom™ collaboration Grand Blue, an album of piano compositions recorded at a hotel in Japan, was released by Mule Musiq. Two EPs, Physik 1 (with Atom™) and Test the West (with Margaret Dygas), were both released in 2013, and second Ostgut Ton full-length A Series of Shocks appeared in 2014. Tobias. explored a hybrid of genres such as juke, drum'n'bass, and ambient techno on 2016 EP Helium Sessions and 2017 full-length Eyes in the Center. He also initiated the improvisational project Recent Arts with Chilean visual artist Valentina Berthelon. Freund revisited his early archives with 2018's The Beginning (credited to Pink Elln) and 2019's Studio Works 1986-1988 (as Tobias.), and returned to minimal techno with the Atom™ collaboration Cuando. His EP 1972 was released by Ostgut Ton in 2020. ~ Paul Simpson, Rovi 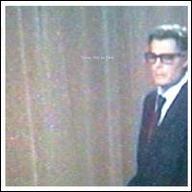 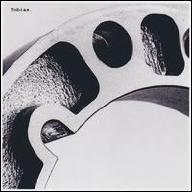 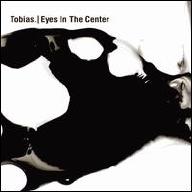 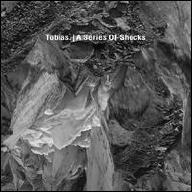 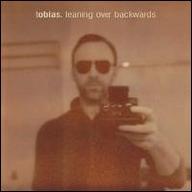 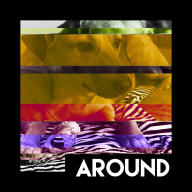 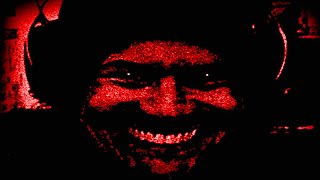 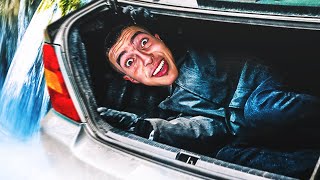 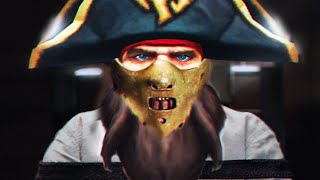 "I AM NOT A PSYCHOPATH" 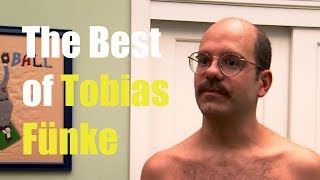 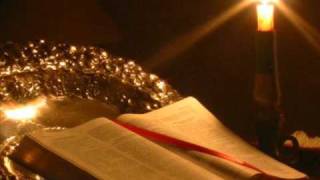 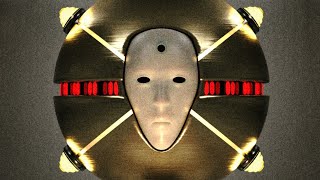 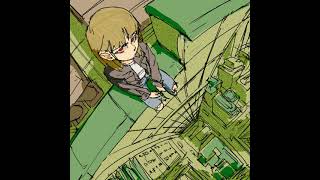