Close
ODESZA
from Seattle, WA
formed January 1, 2012 (age 10)
Biography
Adding a heavier beat but keeping the dreamy side of indie electronica intact, Seattle duo ODESZA rose to success in the mid-2010s with albums like 2014's In Return and 2017's A Moment Apart, the latter of which hit number three on the Billboard 200. In addition to collaborating with artists ranging from Regina Spektor to Shy Girls and Naomi Wild, ODESZA established themselves as a popular touring act and festival staple. After a 2020 joint project with Golden Features which they released under the name Bronson, the duo teamed up with soul icon Bettye LaVette for the 2022 single "The Last Goodbye."

ODESZA formed in 2012 at Western Washington University in the city of Bellingham. Members Harrison Mills (aka Catacombkid) and Clayton Knight (aka Beaches Beaches) had known each other since they were freshman at college, but ODESZA didn't form until their senior year. After graduation, things began to move quickly as 2012 saw the release of their debut album, Summer's Gone. The year 2013 saw both an EP, My Friends Never Die, plus a tour with, and a remix for, Pretty Lights. A year later they released In Return, an LP from the Counter Records label that topped various online retailers' electronic album charts. ODESZA toured North America in support of their album, and sold out 28 shows in addition to performing at over 20 festivals. In 2015, the duo launched Foreign Family Collective in order to give exposure to up-and-coming musicians and graphic artists. A deluxe edition of In Return, including the Little Dragon collaboration "Light," live tracks, and instrumentals, appeared later in the year. "Late Night" and "Line of Sight," the first two singles from ODESZA's third studio album, were released in April of 2017. A Moment Apart arrived the following September, featuring guest appearances by Regina Spektor, Leon Bridges, and Ry X. The band spent the remainder of the year touring in support of the album before issuing the single "Higher Ground," which appeared on a 2018 deluxe edition of A Moment Apart.

ODESZA's first project of the next decade was a collaborative album with Australia's Golden Features. Released under the name Bronson in 2020, the eponymous set made a strong chart showing in Australia while hitting number five on the Billboard Top Dance/Electronic chart. The duo returned to the ODESZA brand in early 2022 with "The Last Goodbye" featuring soul singer Bettye LaVette. ~ David Jeffries, Rovi 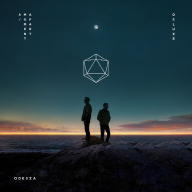 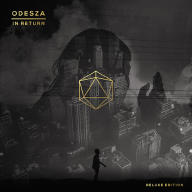 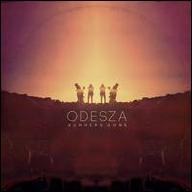 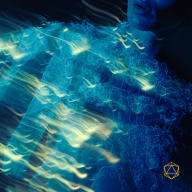 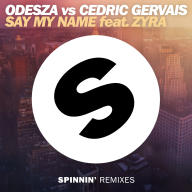 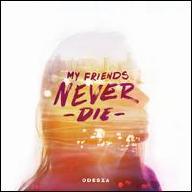 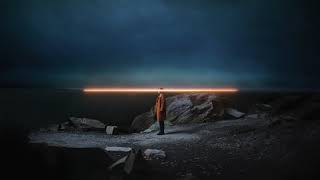 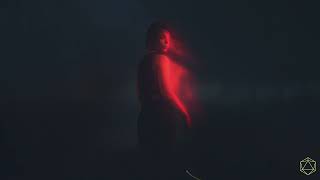 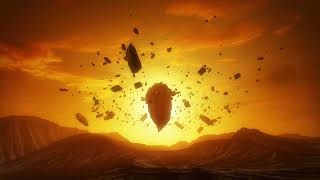 ODESZA - Behind The Sun - Official Video 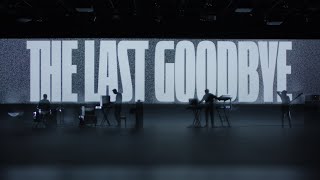 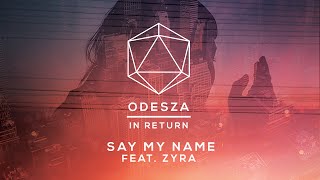 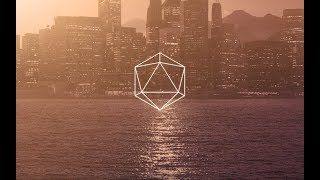 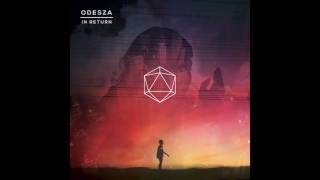