Close
Pretty Lights
from Fort Collins, CO
November 25, 1981 (age 40)
Biography
Flitting between moody downtempo and upbeat, densely layered material geared for club play, Colorado's Pretty Lights was the project of Derek Vincent Smith. Smith spent his high school years making hip-hop and ultimately dropped out of his freshman year at the University of Colorado at Boulder to focus on his music. He made his recorded debut as Pretty Lights in 2006 with the full-length Taking Up Your Precious Time, which he supported with gigs for acts including STS9, the Disco Biscuits, and Widespread Panic. From there, he kept up a busy release schedule for the rest of the 2000s, issuing the double album Filling Up the City Skies in 2008 and another full-length, Passing by Behind Your Eyes, the following year. In 2010, Pretty Lights went on an extensive North American tour, playing that year's Coachella, Ultra, Movement, and Electric Zoo festivals, among other stops. Smith continued touring into 2011 and also developed his Pretty Lights Music imprint, releasing albums by Michal Menert, Gramatik, and Eliot Lipp.

In 2012, Smith appeared in the music documentary Re:GENERATION Music Project and began work on Pretty Lights' fourth album. Instead of sampling existing recordings, Smith worked with longtime drummer Adam Deitch, Soulive's Eric Krasno, the Harlem Gospel Choir, and members of the Preservation Hall Jazz Band and the Treme Brass Band to create vintage-sounding original music that he then refashioned into the Pretty Lights sound. The results were 2013's Grammy-nominated A Color Map of the Sun, which became the first Pretty Lights album to be released physically and digitally at the same time. The Hidden Shades, an EP of remixes and B-sides from the Sun sessions, arrived in 2014. That year, after months of writing with Rick Rubin in Los Angeles, Smith moved to New Orleans, where he formed a band dubbed Pretty Lights Live. After touring with that lineup, Smith released the single "Only Yesterday." He issued another single, "Rainbows & Waterfalls," in 2017. ~ Heather Phares & Andy Kellman, Rovi 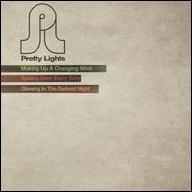 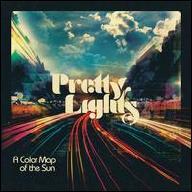 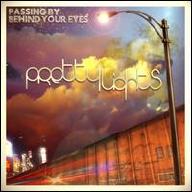 Passing By Behind Your Eyes
2009 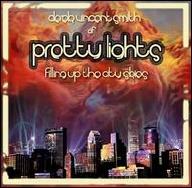 Filling Up the City Skies
2008 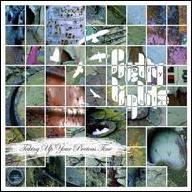 Taking Up Your Precious Time

Around the Block
2013
Videos
Close 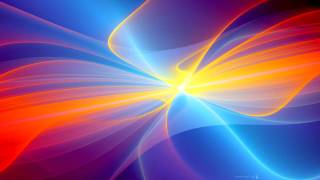 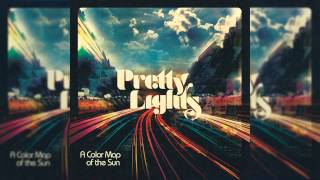 Pretty Lights - A Colour Map of the Sun [Full album] 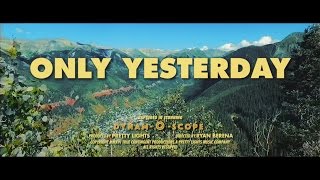 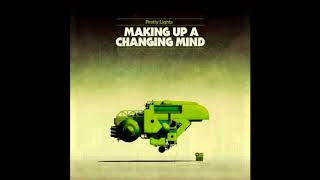 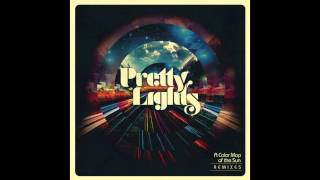 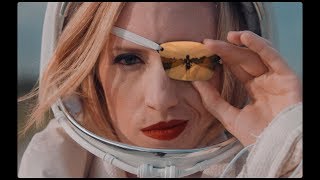 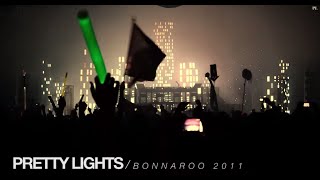