Ars Nova Copenhagen was founded by Bo Holten in 1979. Holten served as the group's chief conductor until 1996, when Tamás Vetö was voted by the ensemble members to be the next chief conductor. Vetö remained in this role until 2003, when Paul Hillier took over as the chief conductor and artistic director after years of successful collaborations as a guest conductor. The choir's guest conductors have included Anthony Rooley, Michael Bojesen, and Andrew Lawrence-King, among others. Ars Nova is known widely for its performance of polyphonic Renaissance choral music by the likes of Desprez, Tallis, and di Lasso, previously unknown works by Pierre de la Rue, Nicolas Gombert, and Filipe de Magalhaes, and new music by contemporary composers, including works written for the group. Ars Nova regularly performs and records with other early music groups, including the Theatre of Voices and Concerto Copenhagen. Ars Nova holds a concert season in Copenhagen and Aarhus, performs throughout Denmark, and has toured throughout Europe and the U.S., as well as a Danish cultural campaign tour of China in 2015.

Ars Nova's recordings have appeared on the Kontrapunkt, Naxos, and Dacapo labels, among others. It earned a Danish Grammy in 1991 for a recording of sacred music by Nicolas Gombert and a Grammy Award in the U.S. for its 2009 release David Lang's The Little Match Girl Passion. In 2020, Ars Nova issued ... And ..., featuring works by Pärt, Wolfe, and Shaw, along with selections from the Laude di Cortona. ~ Keith Finke, Rovi 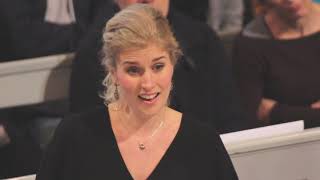 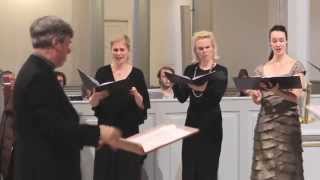 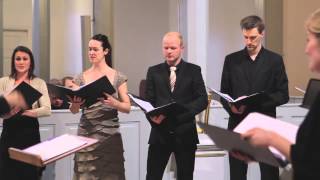 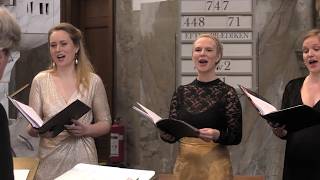 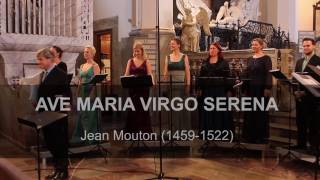 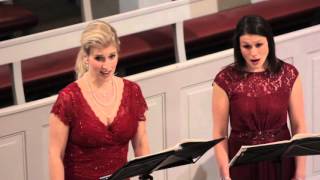 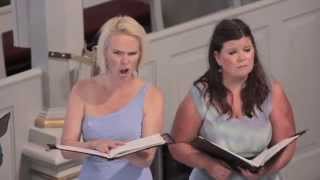