Close
Sterac
from Amsterdam, The Netherlands
November 19, 1969 (age 52)
Biography
Dutch techno pioneer Steve Rachmad has produced material under more than a dozen monikers, but some of his most enduring work has been issued under the truncated handle Sterac. In contrast to material under other names, which sometimes skew toward house or disco influences, he generally reserves Sterac for his deepest, darkest techno excursions. Sterac's 1995 debut full-length, Secret Life of Machines, expanded upon the driving, melodic sound of Detroit techno artists like Derrick May and Carl Craig. Since then, Sterac has continued releasing stripped-down but expressive techno releases on labels like M-Plant, Tresor, Delsin, and Klockworks. He's also used the related Sterac Electronics project for music inspired by vintage electro-funk, including the 2017 full-length Things to Think About.

Initially influenced by disco, R&B, and electro producers like Jam Lewis and Arthur Baker when he first started to DJ during the '80s, Rachmad became enamored of the Detroit techno and Chicago house sounds which began making waves later in the decade. He started releasing material under names like Rachmad Project and A Scorpion's Dream by 1993, premiering his Sterac moniker with the EP Sitting on Clouds, issued by 100% Pure in 1994. Full-length Secret Life of Machines and EP Asphyx appeared in 1995; both releases subsequently became regarded as techno classics. Several additional 12"s preceded the second Sterac LP, Thera, which appeared in 1998. "Skreel-Ah" appeared on Robert Hood's M-Plant in 1999, and an untitled EP was issued by Tresor in 2000. Hong Kong-based Sino released the single "Sinosphere" in 2001. Rachmad began releasing electro-funk as Sterac Electronics, starting with the 2002 EP My Preparation. Music Man Records' Ion sublabel issued the Sterac EPs More or Less (2004) and Heaven's Mouth (2005), and Rond Bot appeared on Delsin in 2008.

In 2012, 100% Pure released a remastered and remixed edition of Secret Life of Machines, with some of the tracks rearranged at slightly slower tempos for greater DJ accessibility. A series of EPs, featuring remixes by producers like Ricardo Villalobos and Heiko Laux, were also issued. Klockworks 12 (for Ben Klock's label) and The Hypnoticus (on Delsin) both appeared in 2014, and Different Strokes was released by Mote-Evolver in 2015. Scorp, a collection of Rachmad's early-2000s material under the same name, was released (as a Sterac album) by Token in 2016. A full-length by the long-dormant Sterac Electronics moniker, Things to Think About, appeared on Tom Trago's Voyage Direct label in 2017. Two Sterac EPs, 11 (Kanzleramt) and Aeras (Indigo Aera), both appeared in 2019. ~ Paul Simpson, Rovi 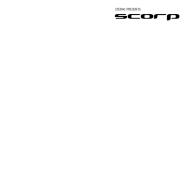 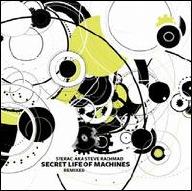 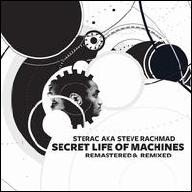 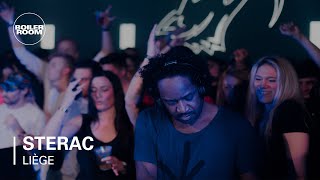 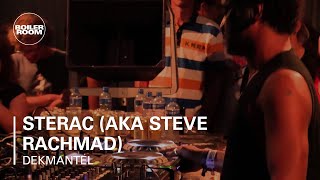 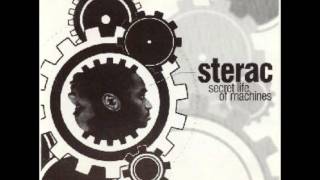 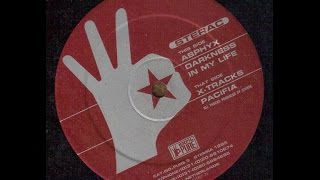 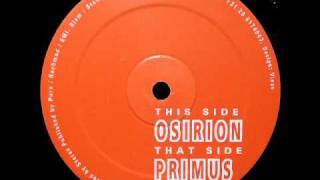 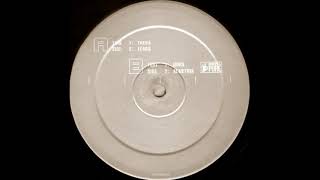