Close
The Sweet Inspirations
from New York, NY
formed January 1, 1967 (age 55)
Biography
The Sweet Inspirations evolved from groups such as the Drinkard Singers, Gospelaires, and Gospel Wonders to become top-tier session and touring background singers and an accomplished recording act in their own right. Widely known for their extensive work behind Aretha Franklin and Elvis Presley, the group is what also links Top Ten pop hits such as Franklin's "(You Make Me Feel Like) A Natural Woman," Van Morrison's "Brown Eyed Girl," Dusty Springfield's "Son of a Preacher Man," and Frankie Valli's "Grease." Signed to Atlantic, they charted with nine singles for the label from 1967 through 1971. The majority of the A-sides were reinterpretations, but they had their greatest success with the bespoke Dan Penn and Spooner Oldham collaboration "Sweet Inspiration," a number 18 pop hit. Among their five Atlantic albums, which range chronologically from The Sweet Inspirations to Sweet Sweet Soul, they reaffirmed their church background with the entirely self-composed gospel set Songs of Faith Inspiration. Since brief affiliations with Stax and RSO in the 1970s, and a period of inactivity lasting from the 1980s through the mid-'90s, they've occasionally recorded and have been more active on-stage, most frequently participating in Elvis tributes.

Cissy Houston, born Emily Drinkard, got her start with the Drinkard Four, a Newark-based sibling group that expanded in membership to become the Drinkard Jubilaires and the Drinkard Singers. Among the Drinkards recordings was A Joyful Noise, the first major-label album by a gospel group. In 1963, the same year Houston released a single under the name Cecily Blair and gave birth to daughter Whitney Houston, she formed a group with Dionne and Delia Dee Dee Warwick -- her nieces -- and Doris Troy. The Warwicks previously performed with the Drinkards and had formed the Gospelaires, accompanied at points by Houston. Troy, also known as Doris Payne, had joined the Warwicks as a backup singer at recording sessions. By the start of 1967, the group's lineup was Houston, Gospelaires members Sylvia Shemwell and Myrna Smith, and Estelle Brown, previously of the Twilight Gems and Gospel Wonders. All four women had recorded as solo artists and in varying combinations as background vocalists. Their union coalesced in New York early that year when Atlantic Records' Jerry Wexler, with help from singer Chuck Jackson, named them the Sweet Inspirations.

The Sweet Inspirations got off to a hot start backing Aretha Franklin's "(You Make Me Feel Like) A Natural Woman" in February and Van Morrison's "Brown Eyed Girl" the next month before they recorded on their own. In April 1967, the women left Atlantic Recording Studios with interpretations of contemporary material that, depending on the source, either reaffirmed its gospel foundation or took it to church. "Why (Am I Treated So Bad)," written by Pops Staples for his Staple Singers, and "Let It Be Me," originally "Je t'appartiens," popularized in English by the Everly Brothers before Betty Everett and Jerry Butler recorded it, were issued as singles and peaked respectively at numbers 36 and 13 on Billboard's soul chart (and at 57 and 94 on the Hot 100). The makeup and commercial reception of the A-sides, along with the 1967 parent album The Sweet Inspirations, would typify the group's Atlantic output as a whole. Additionally that year, the group's session work broadened with the Jimi Hendrix Experience's "Burning of the Midnight Lamp."

In 1968, the Sweet Inspirations scored their biggest hit with "Sweet Inspiration," the last single taken from the first album. It was one of the two originals with which they would chart; written by Dan Penn and Spooner Oldham, "Sweet Inspiration" reached number five on the soul chart and was the group's only Top 40 crossover hit, reaching number 18. Later in the year, the Sweet Inspirations released the entirely self-written Songs of Faith Inspiration -- the gospel orientation of which was emphasized with the group billed as Cissy Drinkard the Sweet Inspirations -- as well as What the World Needs Now Is Love. The latter album contained readings of Bee Gees' "To Love Somebody" and Alex North and Hy Zaret's "Unchained Melody" (originally voiced by Todd Duncan before the Righteous Brothers' hit version), two of the Sweet Inspirations' better performing singles.

Over the next two years, Sweets for My Sweet and Sweet Sweet Soul were issued as the Sweet Inspirations' fourth and fifth Atlantic LPs. "Gotta Find (A Brand New Lover)," furnished by Kenny Gamble and Leon Huff -- and the last song Cissy Houston recorded as a lead before her departure -- was the biggest A-side from these sets, hitting number 25 on the soul chart. During this period, and extending through 1971, the year the group issued their final charting single with "Evidence," Ann Williams both replaced Houston and left the group a trio. The Sweet Inspirations continued to work with Aretha Franklin and began a long association with Elvis Presley. Also in the studio, they frequently supported labelmates such as Yusef Lateef and Dusty Springfield, more famously contributing to the latter's Dusty in Memphis.

Having left Atlantic, Estelle Brown, Myrna Smith, and Sylvia Shemwell signed with Stax, and in 1973 released Estelle, Myrna, and Sylvia. Elvis Presley continued to be supported by the group until his death in 1977. Subsequently signed to RSO, they sang on Frankie Valli's 1978 number one pop hit "Grease," and in 1979 toured with RSO's Bee Gees, released the disco-flavored Hot Butterfly album, and split. Hot Butterfly featured Smith and Shemwell augmented by Pat Terry in place of Estelle Brown, though it was Gloria Brown who filled the role on-stage during the year.

Brown, Smith, and Shemwell re-formed the Sweet Inspirations in 1994 with the addition of Portia Griffin, a veteran background vocalist who had recorded with the likes of Kenny Rogers, Jeffrey Osborne, and Ray Charles. Shemwell stopped performing with the group following a stroke in 2001. Remaining active primarily through assorted Elvis Presley tribute concerts, they also sang backup on two songs off the Killers' 2004 album Hot Fuss, and released a new album, In the Right Place, in 2005. Shemwell died in February 2010; Smith, after a series of health issues, died that December. Brown and Griffin, joined by Kelly Jones, have continued performing as the Sweet Inspirations into the 2020s. ~ Andy Kellman, Rovi 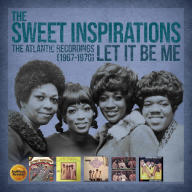 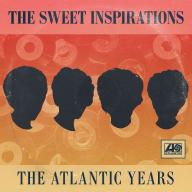 The Complete Atlantic Singles Plus
2016 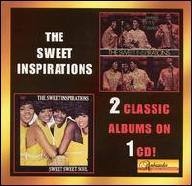 Sweets for My Sweet/Sweet Sweet Soul
2002 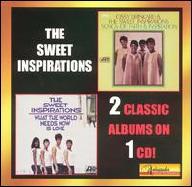 The Best of the Sweet Inspirations
1994 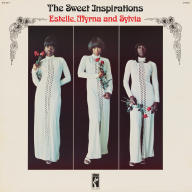 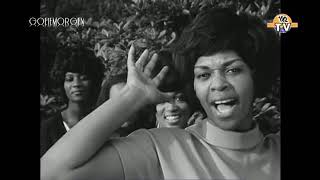 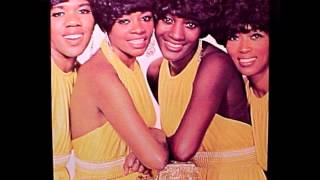 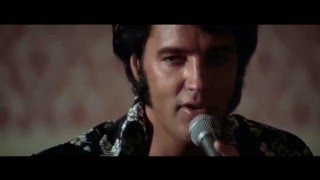 Elvis talks with the Sweet inspirations plus 'Words' August 4, 1970 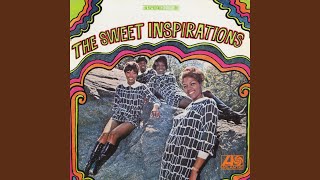 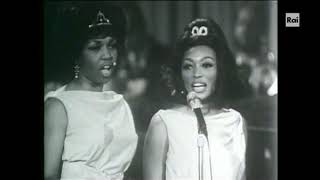 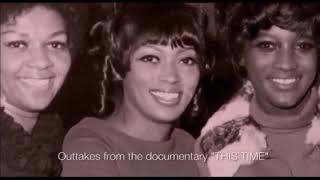 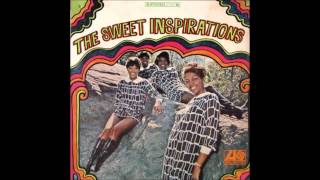