Close
Dee Dee Warwick
from Newark, NJ
January 1, 1945 - October 18, 2008 (age 63)
Biography
Like Darlene Love and Cissy Houston, Dee Dee Warwick's considerable gifts as a soul singer were mostly confined to session work. And like Aretha Franklin's sisters, Dee Dee had to struggle with the shadow of a superstar sibling, Dionne Warwick. Certainly she had the talent to compete as an artist in her own right, but she only had a sporadic run of small hits in the 1960s and early '70s, and benefited from neither frequent recording opportunities nor substantial promotion from her labels.

Dee Dee began singing with her older sister Dionne as a teenager in the 1950s. They formed the Gospelaires, who sometimes sang with the Drinkard Singers, a long-running gospel outfit that their mother Lee had helped found, and that also featured their aunt, Cissy Houston. Like many gospel singers, Dee Dee moved into secular soul in the early '60s. Along with Dionne, Cissy, Doris Troy, and the Sweet Inspirations, she was one of New York's most in-demand session vocalists during the era, contributing to numerous pop/soul records by the likes of the Drifters, Chuck Jackson, Garnet Mimms, Aretha Franklin, Nina Simone, and Wilson Pickett.

During her early career, Dee Dee was content to make a comfortable living as a backup singer. She began making her own records in 1963, however, cutting the original version of You're No Good, which Betty Everett covered for a hit (and which Linda Ronstadt took to number one in 1975). It was produced by Jerry Leiber and Mike Stoller, who tried one more time with her in 1964 on Standing By; a single for the small Hurd label also flopped. She began treating her solo career more seriously in the second half of the 1960s, during which she released almost a dozen singles for Mercury, as well as a couple of albums.

Dee Dee's '60s recordings, while much less successful than Dionne's, were good New York pop/soul with a more pronounced RB influence than her sister's. Some of these were actually substantial RB hits; I Want to Be With You, Foolish Fool, and I'm Gonna Make You Love Me all made the RB Top 20. The Supremes and the Temptations, however, would steal some of Dee Dee's thunder when their duet cover of I'm Gonna Make You Love Me made number two on the pop charts.

Warwick signed to Atco at the beginning of the 1970s, getting a Top Ten RB single right off the bat with She Didn't Know (She Kept on Talking). Over the next couple of years she'd make several other singles and an album, all of which comprised her earthiest work to date, sometimes with help from the Dixie Flyers rhythm section and backup vocals by the Sweet Inspirations. Only Cold Night in Georgia made a little commercial noise, however, and she returned to Mercury in 1973 (she has since claimed that Atlantic was throwing most of its promotional weight for female soul singers behind Aretha Franklin and Roberta Flack). She continued to record for various labels in the 1970s, but only Get Out of My Life (1975) dented the RB charts. Since the mid-'70s, she has done backup vocals for Dionne Warwick, and recorded sporadically on her own. Long overdue, Soul Classics compiled her best Atco recordings for compact-disc reissue in 1996, and a Mercury reissue appeared in 2001. ~ Richie Unterberger, Rovi 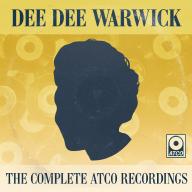 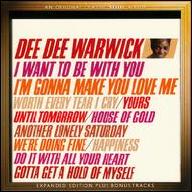 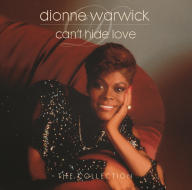 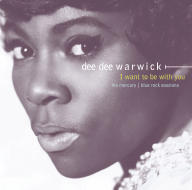 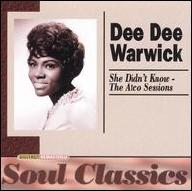 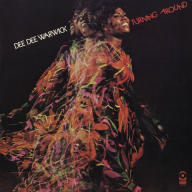 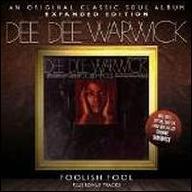 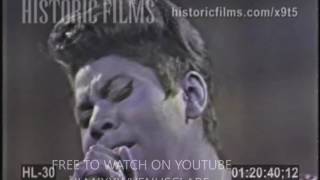 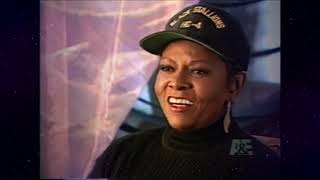 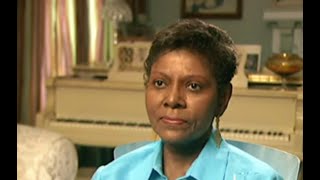 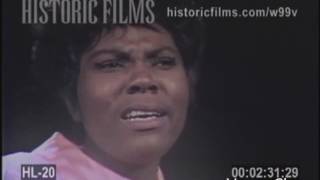 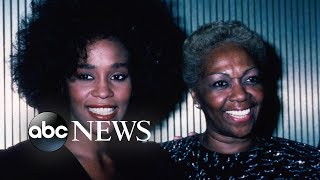 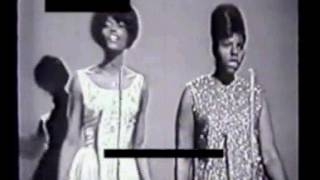 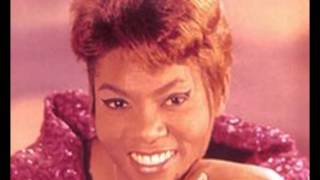