Close
Phonte
from Greensboro, NC
December 28, 1978 (age 43)
Biography
While platinum certifications have eluded Phonte Coleman, he has built one of the richest and most consistent discographies in post-millennial hip-hop and R&B. The rapper, singer, songwriter, and producer began in the early 2000s as one-third of Little Brother, in which he became known for casually clever wordplay that projected vivid realism with rare depth and sharp humor. Coleman branched out later in the decade with the Foreign Exchange, an enduring R&B group whose "Daykeeper" (2008) was nominated for a Best Urban/Alternative Performance Grammy award. As a solo artist, he has released the rap full-lengths Charity Starts at Home (2011) and No News Is Good News (2018), as well as an R&B-leaning EP Pacific Time (2019). Coleman's outside collaborations number in the dozens and include another LP, Tigallerro (2016), recorded with Eric Roberson.

A native of Greensboro, North Carolina, Phonte Lyshod Coleman established himself beside producer 9th Wonder and fellow MC Big Pooh in Little Brother, a Native Tongues-inspired trio that developed into the leading alternative rap act of the 2000s. While the group was still thriving, he and Dutch multi-instrumentalist/producer Nicolay established the Foreign Exchange, who debuted with the accomplished multi-genre synthesis Connected (2004) and made a convincing shift into moody, left-of-center R&B with Leave It All Behind (2008). Among the latter album's highlights was "Daykeeper," a spine-chilling ballad on which Coleman shared lead vocals with Muhsinah. The song was nominated for a Grammy in the category of Best Urban/Alternative Performance, a validation of Coleman's artistic diversification.

After the disbandment of Little Brother and the release of the Foreign Exchange's third album, Authenticity, Coleman issued his first solo album, Charity Starts at Home (2011). Featuring a handful of cuts produced by 9th Wonder, it debuted at number nine on the Billboard R&B/Hip-Hop chart and at number 61 on the Billboard 200. One factor in its high placements was possibly Drake, who had recently dedicated his BMI Songwriter of the Year Award to his inspirations: larger-than-life superstars Kanye West and André 3000, and the comparatively under-the-radar Coleman.

Through the mid-2010s, Coleman's abundant and evolving output with Nicolay remained his primary outlet as he continued to work beside fellow Foreign Exchange family members, including YahZarah and Zo!, as a songwriter, producer, and guest vocalist. Meanwhile, Coleman also continued to stack appearances on tracks by other artists, including the Roots, Robert Glasper, and Kaytranada. He was especially productive across 2015 and 2016, a period that entailed a fifth Foreign Exchange studio release, contributions to solo albums by Nicolay and Zo!, and the creation of Tigallerro, a full-length collaboration with longtime associate Eric Roberson. Behind the scenes, Coleman wrote verses for multiple characters (including one he portrayed) in The Breaks, a VH1 TV movie that developed into a series.

Coleman was comparatively quiet during 2017, though he continued co-hosting Questlove's Questlove Supreme podcast and received a writing credit on the Roots and Bilal's "It Ain't Fair," recorded for the Detroit soundtrack. The second proper solo Phonte album, the succinct but emotionally wide-ranging No News Is Good News, was released the following March with production from the likes of Zo!, Tall Black Guy, and DJ Harrison. Pacific Time, a predominantly R&B-oriented solo EP, arrived in March 2019. Coleman and Big Pooh, who made a surprise appearance together with 9th Wonder the previous September at Durham's Art of Cool Festival, announced in May 2019 that they would be continuing to perform and record as Little Brother. By then, Coleman's television credits included work on Sesame Street and The New Negroes. ~ Andy Kellman, Rovi 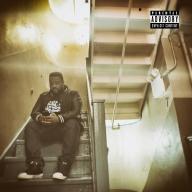 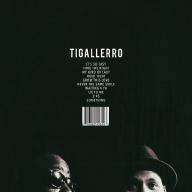 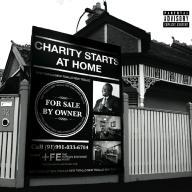 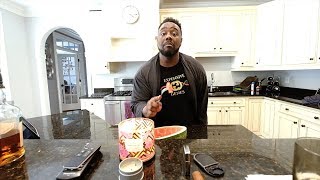 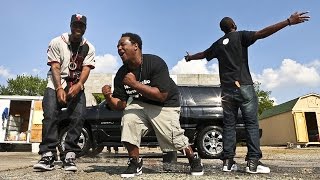 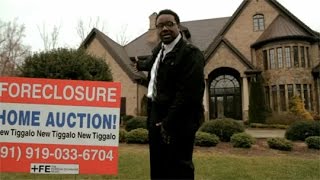 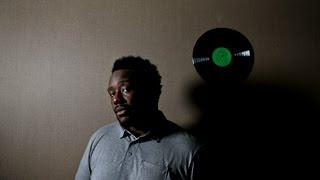 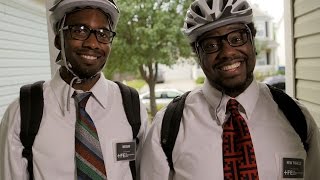 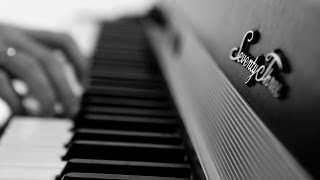 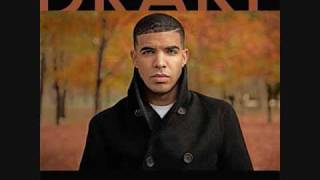