Close
Lyrics Born
from Tokyo, Japan
September 2, 1972 (age 49)
Biography
A founding member of the Bay Area's famed Solesides/Quannum crew, Lyrics Born makes good-natured, socially conscious hip-hop which channels the spirit of vintage soul, New Orleans funk, and old-school rap. He is distinguished by his unique baritone voice and melodic, conversational rapping style, as well as his organic production and full-band live performances. First receiving attention as half of the abstract hip-hop duo Latyrx (with Lateef the Truth Speaker), Lyrics Born made his full-length solo debut in 2003 with Later That Day..., a mainly self-produced effort. Numerous mixtapes followed, while studio albums such as 2008's Everywhere at Once and the more rock-influenced 2010's As U Were shifted to a more polished, pop-oriented sound. 2015's Real People nodded to LB's blues, jazz, and funk influences, and 2022's Mobile Homies: Season 1 grew from his interview podcast of the same name.

Born in Tokyo, Tsutomu Tom Shimura relocated to the United States as a child, right as hip-hop first became popular near the beginning of the 1980s. During the early 1990s, Shimura and several other like-minded hip-hop enthusiasts, including DJ Shadow, Gift of Gab, and Chief Xcel, formed the Solesides collective. The Bay Area-based label's first release was a 1993 split EP between Shadow and Shimura, then going by his original moniker, Asia Born. After changing the name to Lyrics Born so that listeners would judge him based on his musical abilities rather than his ethnicity, he appeared on the B-side of Lateef's "The Wreckoning" single (1996) on a track called "Latyrx," which simultaneously layered entirely unrelated solo verses by each emcee. Lyrics Born continued to push boundaries with his debut solo single, "Balcony Beach," which sounded closer to a mix of smooth soul and trip-hop than most underground hip-hop at the time. Both of these tracks appeared on Latyrx's The Album in 1997, and the duo also released the EP The Muzapper's Mixes, expanded into the full-length The Muzapper's Remixes the following year.

Solesides changed its name to Quannum Projects, and its relaunch was marked by the release of the 1999 compilation Quannum Spectrum. Lyrics Born's contributions included the single "I Changed My Mind," a collaboration with German funk band the Poets of Rhythm. 2002 single "Hello" previewed LB's solo debut, Later That Day..., which arrived in 2003. Mostly produced by the artist himself, the album featured appearances by Cut Chemist, Tommy Guerrero, and Joyo Velarde, Shimura's wife and longtime collaborator. The success of his debut prompted LB to release a modified version of it, 2005's Same !#$ Different Day, which contained fresh material as well as remixes of older songs. Also that year, he released The Lyrics Born Variety Show: Season 1, the first in a series of mixtapes which would conclude with its seventh volume more than a decade later.

In 2006, after an extensive world tour, the MC issued Overnite Encore: Lyrics Born Live! The majority of the record was taken from two 2005 performances in Australia, but also included studio tracks. Near-constant touring helped solidify LB as one of alternative hip-hop's most distinctive players, and in April 2008, signed to Anti-, Lyrics Born released Everywhere at Once, which featured members of his live funk band as well as production work from Jake One, among others. Lyrics Born signed to Decon for the releases of 2010's As U Were, which featured guest appearances from an eclectic mix of artists including singer-songwriter Sam Sparro, drummer Stanton Moore, and alt-rock band Francis and the Lights.

Latyrx regrouped for the 2011 mixtape Latyrical Madness, Vol 1, followed by The Second Album in 2013. Returning to his solo career, LB collaborated with Ivan Neville, Galactic, Preservation Hall Jazz Band, Trombone Shorty, and others on 2015's Real People, which was recorded in New Orleans and produced by Galactic's Ben Ellman and Robert Mercurio. Career retrospective Now Look What You've Done, Lyrics Born! Greatest Hits! was released in 2016. LB made an appearance in Boots Riley's film Sorry to Bother You, which premiered in 2018. Full-length Quite a Life was released later in the year, with guests including Aloe Blacc and Del the Funky Homosapien. The brief Rapp Nite (with Cutso) appeared in 2019, and LB was part of a fictitious hip-hop group in the romantic comedy Always Be My Maybe. During the COVID-19 pandemic, LB launched a series of interview videos called Mobile Homies, which was then edited into a podcast. The album Mobile Homies: Season 1 appeared in 2022, and included collaborations with Shing02, Con Brio, Blackalicious, and others. ~ Paul Simpson & Mike DaRonco, Rovi 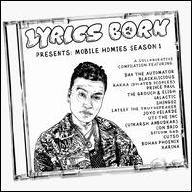 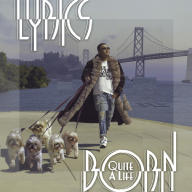 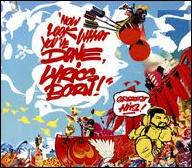 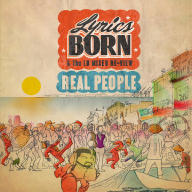 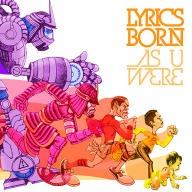 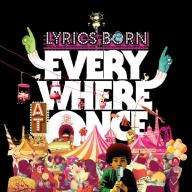 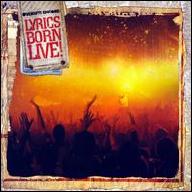 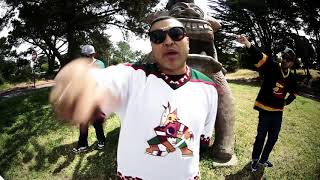 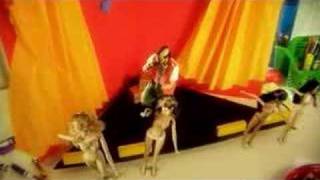 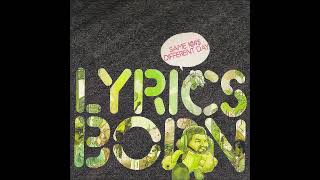 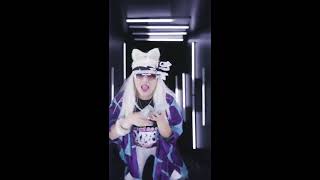 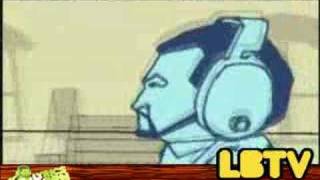 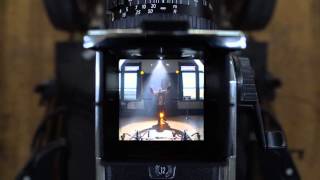 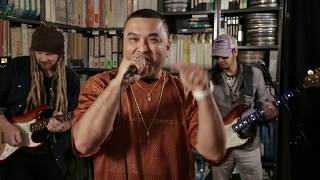