Close
Soulfly
from Phoenix, AZ
formed January 1, 1997 (age 25)
Biography
Max Cavalera has been delivering punishing, neck-snapping riffs since the 1980s, first as a founding member of influential Brazilian thrash legends Sepultura, and later as the ringleader for the more cerebral, yet similarly punitive Soulfly. Emerging in the late '90s, Soulfly's sonic attack is built on a foundation of multiple subgenres of metal and worldbeat, drawing heavily from groove, thrash and nu-metal, and Brazilian tribal music. The band's eponymous 1998 debut was certified gold, and paved the way for subsequent high-end offerings like Prophecy (2004), Conquer (2008), and Archangel (2015), all of which garnered both critical and commercial acclaim. Throughout the group's two decade run, there have been multiple personnel shifts, with Cavalera being the only constant member.

Upon his exit from Sepultura in late 1996, Cavalera almost automatically set out to form his next musical endeavor. Besides leaving one of the most popular heavy metal bands in the world, which he'd co-founded in the early '80s, he also had to deal with the death of his best friend and stepson Dana Wells. Using music as therapy to overcome his depression, Cavalera put together a band that included Roy Rata Mayorga on drums (ex-Thorn) and Jackson Bandeira on second guitar (ex-Chico Science), while former Sepultura roadie Marcello D. Rapp rounded out the quartet on bass. Their Roadrunner-issued self-titled debut album was released in the spring of 1998, and eventually went gold. Soulfly's second album, 2000's Primitive, was their highest-charting LP to date, and featured guest spots from Corey Taylor of Slipknot and Stone Sour, Sean Lennon, Chino Moreno of Deftones, and Tom Araya of Slayer, among others. Cavalera handled the production for 2002's III, which featured the ballad "Tree of Pain," a heartfelt tribute to Dana Wells. 2004's Prophecy featured a completely re-tooled lineup and adopted a more spiritual tone. 2005's Dark Ages took a more brooding and savage approach, fueled in large part by the deaths of Cavalera's eight-year-old grandson and close friend Dimebag Darrell.

In 2007 Cavalera began collaborating with brother and former Sepultura drummer Igor on a project called Cavalera Conspiracy. The duo made its live debut that August as the opening act for Soulfly, and went on to release an album, Inflikted, for Roadrunner in 2008. Soulfly's sixth full-length offering, the punitive Conquer, arrived in July 2008, and included guest appearances by Morbid Angel's David Vincent and Throwdown's Dave Peters. Omen, the band's seventh studio long player, arrived in 2010, followed by Enslaved in 2012, the latter of which saw the group leaning into their death metal influences with the help of special guests Dez Fafara of Coal Chamber and Travis Ryan of Cattle Decapitation. Throughout that year the band toured their own "Maximum Cavalera" package tour featuring three bands all fronted by members of the Cavalera family -- Soulfly, Incite, and Lody Kong. For the next album, the band moved from their longtime home of Roadrunner Records to Nuclear Blast, and Cavalera's youngest son Zyon took over on drums. The effort, entitled Savages, was produced by Terry Date and released in October 2013. The band began recording a follow-up almost immediately with producer Matt Hyde. The finished product Archangel, was issued in 2015. Their shortest record at just over 36 minutes, it was also their last with longtime bassist Tony Campos, who left to join Fear Factory shortly after the album's completion. The band returned to the heavy, groove-laden sonic punch of past efforts like Primitive and III on their 11th full-length effort, 2018's hard-hitting Ritual. ~ Greg Prato, Rovi 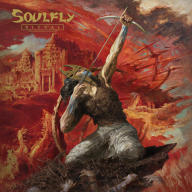 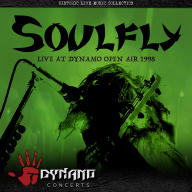 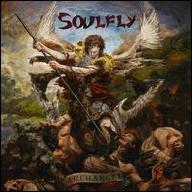 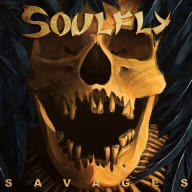 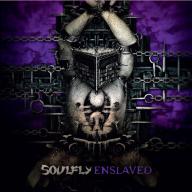 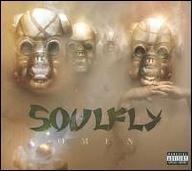 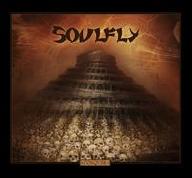 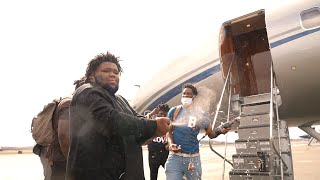 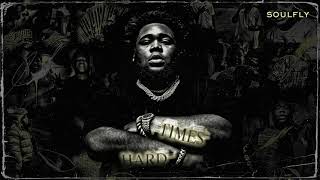 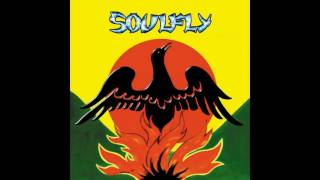 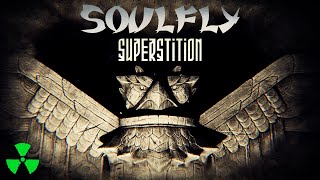 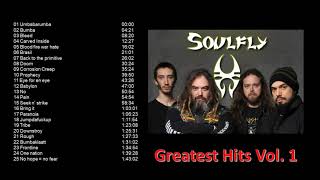 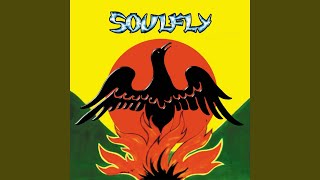 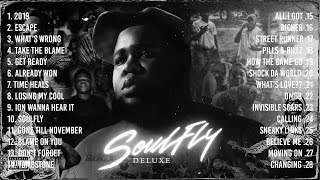