Close
Deftones
from Sacramento, CA
formed January 1, 1988 (age 34)
Biography
As one of the progenitors of the '90s nu-metal movement, Deftones quickly evolved beyond the scene, embracing their individual influences to create an artistic alternative metal hybrid that balanced beauty and brutality. As one of the first groups to alternate heavy riffs and screamed vocals with more ethereal music and hushed singing, they influenced a generation of musicians with their trio of platinum-certified early albums: 1995's Adrenaline, 1997's Around the Fur, and 2000's seminal White Pony. In the 2000s and 2010s, they pushed their sonic boundaries even further, departing from mainstream-friendly song structures in favor of increasingly expansive atmospherics on sets like 2003's self-titled effort, 2010's Diamond Eyes, and 2016's Gore. In 2020, they kicked off their fourth decade as a unit with their ninth album, Ohms.

The group formed in Sacramento, California in 1988, when then high-school students Stephen Carpenter (guitar), Abe Cunningham (drums), and Chino Moreno (vocals) first began to jam together. They chose the name Deftones and began playing out locally shortly thereafter, going through several different bass players before finding a permanent bassist in the form of Chi Cheng. Although the group were more heavy metal-based early on, the early '90s saw Deftones expand their sound even further, inspired by such groundbreakers as Tool, Rage Against the Machine, and Faith No More. A strong four-song demo was completed soon after, and it landed the band a recording contract with Madonna's label, Maverick.

Enlisting the services of Soundgarden and Pantera producer Terry Date (who would eventually become a regular producer for the group), the quartet's debut full-length, Adrenaline, was issued in October 1995. While the album wasn't an instant success, Deftones built a dedicated fan base the old-fashioned way -- by touring relentlessly (both on their own and opening for more established acts such as Ozzy Osbourne, L7, and Korn). With sales of Adrenaline topping 200,000 copies, expectations were high for their sophomore release, Around the Fur. Issued in October 1997, it more than delivered, catapulting the band to the top of the alt-metal mountain on the strength of such MTV/radio faves as "My Own Summer (Shove It)" and "Be Quiet and Drive (Far Away)." Sometime after the record's release, turntablist/keyboardist Frank Delgado (who had helped out on the first two albums) formally joined up and expanded the group's lineup to a five-piece.

A seven-track import EP, 1999's Live, was issued as a stopgap release as Deftones began work on their third studio effort (Cheng issued a spoken word release, The Bamboo Parachute, around this time as well). White Pony was eventually released in June 2000 and proved to be one of the most eagerly anticipated heavy rock releases of the year. The album was another success (debuting at number three on the album charts), and it showed the quintet unafraid to experiment with their sound, as Moreno let such '80s modern rock influences as the Cure and the Smiths seep into Deftones' sound. (After touring wrapped up for the album, Moreno formed Team Sleep and began recording an eponymous album, which was delayed numerous times but finally saw release in 2005.)

Soon Deftones reunited to work on new ideas, and enlisted Date again to helm their new album. Eagerly anticipated by both fans and critics alike, Deftones dropped in May 2003 and spawned the single "Minerva." The quintet then embarked on the Summer Sanitarium tour with Metallica and Linkin Park. Deftones ended up peaking at number two on the Billboard 200, and the band took a well-deserved break for rest and side projects. In October 2005, Deftones issued a two-disc set of B-sides and rarities before returning with a new studio full-length, Saturday Night Wrist, a year later.

In 2007, the group began working on Eros, which was set to be their sixth album. The record was delayed indefinitely when bassist Chi Cheng was involved in a serious car accident that left him in a coma. Cheng's spot was filled by Quicksand bassist Sergio Vega in 2009, and the band got back to touring and recording. Though Eros was still shelved, in 2010 Deftones released a new album, Diamond Eyes. Cheng partially regained consciousness in 2012 and returned home to recover, though he wouldn't be in good enough shape to appear on the band's seventh album, Koi No Yokan, which arrived later that year. Despite his recovery, Cheng passed away from cardiac arrest on April 13, 2013, at age 42. In 2014, to mark the one-year anniversary of his death, Deftones released the track "Smile," from the unreleased Eros.

Two years later, the band returned with their eighth album, Gore, released in April 2016. Their second-highest charting to date, the critically acclaimed record topped the charts in Australia and New Zealand while reaching number two in the U.S. In addition to the singles "Prayers/Triangles" and "Hearts/Wires," the LP also included "Phantom Bride," which featured a guest appearance by Jerry Cantrell. While touring in support of Gore, they were already starting to work on a follow-up, which appeared in 2020. Their ninth full-length, the Grammy-nominated Ohms also marked the return of producer Terry Date, the man behind their first four efforts (and the unreleased Eros). Another hit with critics, the set scored the band their fourth Top Five release. Soon after, Deftones capped their banner year with the release of the long-rumored White Pony remix album Black Stallion, which featured interpretations from the likes of DJ Shadow, Phantogram, Purity Ring, Squarepusher, Linkin Park's Mike Shinoda, and even Cure frontman Robert Smith. ~ Neil Z. Yeung & Greg Prato, Rovi 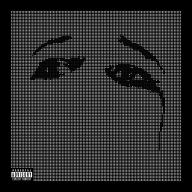 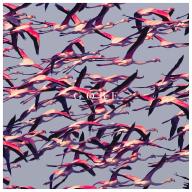 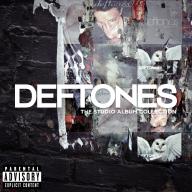 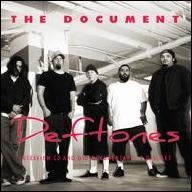 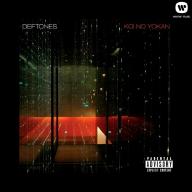 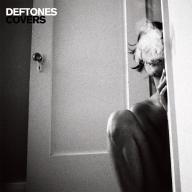 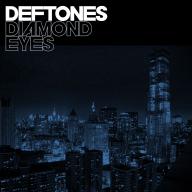 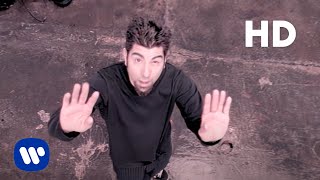 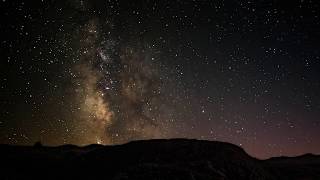 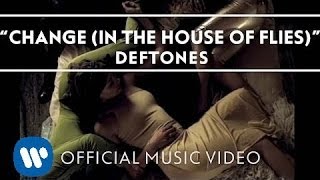 Deftones - Change (In The House Of Flies) [Official Music Video] 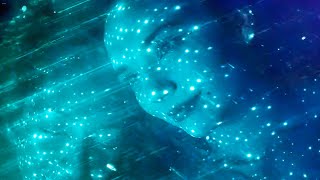 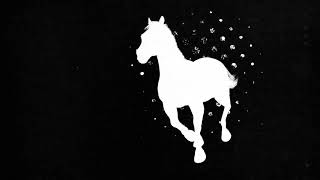 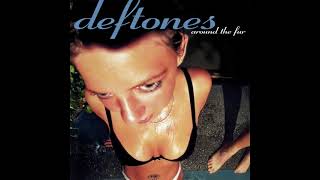 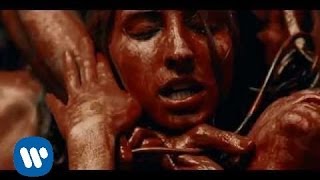