Close
Ronnie Bedford
Biography
Drummer Ronnie Bedford is one of those excellent, but often seemingly invisible artists who form the backbone of jazz. Bedford has been working at his trade since he was 16 in the 1940s, and has worked with and appeared on the albums of many of the top performers in jazz, both instrumental and vocal, comfortable in any number of jazz styles. He started early on the drums, taking lessons from Fred Albright of the NBC Orchestra when he was ten. Later he started listening to radio air checks of the great big bands on the radio which, among other things, resulted in Gene Krupa becoming his idol. Although he was already in jazz, the defining moment when he fully committed to the jazz life came in 1970 while he was with the Morris Nanton Trio. He went on to punch all the slots on the card: Broadway shows, big bands, small groups, TV, and the recording studio. A very short list of those he has sat in at drums are Hank Jones, Sylvia Sims, Arnett Cobb, Benny Carter, Walter Norris, and Bill Watrous. The drummer has also performed at key jazz festivals and major concert halls including the Newport Jazz Festival, Royal Albert Hall in London and New York's Avery Fisher Hall (both with Benny Goodman), and the Smithsonian Museum with Benny Carter.

Although Gene Krupa was his initial inspiration, others have helped shape Bedford's approach to the drums, including Buddy Rich, Big Sid Catlett, and Max Roach. He also gleaned much from other instrumentalists, including Stan Getz, Lester Young, and Miles Davis. While he has recorded prolifically as a sideman, there are relatively few albums with him as leader. QuaDRUMvirate did, however, appear in 2000 for George Buck's Progressive label. Bedford moved to Wyoming in 1986. There he instructs in percussion at Northwest College in Powell. While living and working in Wyoming, Bedford has organized eight tours, calling on friends from New York and Los Angeles to join him as Ronnie Bedford Friends, playing in the Northern Rocky Mountain region and beyond. Bedford is among the founders of the Yellow Jazz Festival, held in Cody, WY, annually since 1988. His efforts promoting music in Wyoming, jazz in particular, won him the 1993 Governor's Award for the Arts. When he is not performing or teaching, Bedford enjoys listening to jazz performers, including Clifford Brown, Bill Evans, Duke Ellington, and Horace Silver, as well as to classical music. ~ Dave Nathan, Rovi 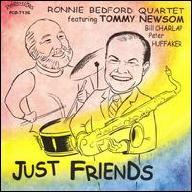 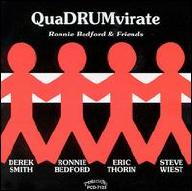 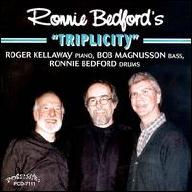 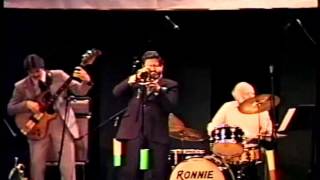 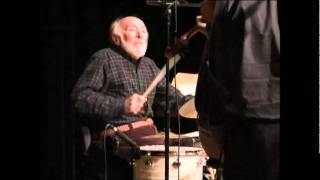 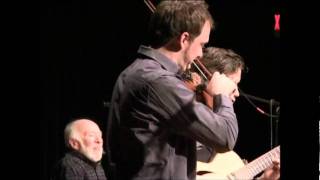 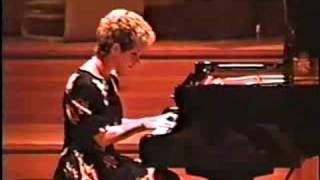 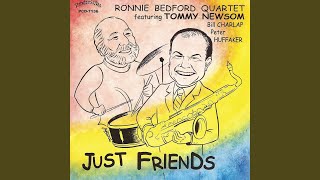 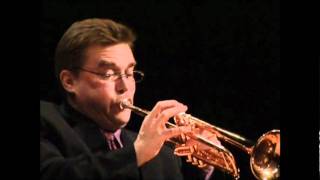 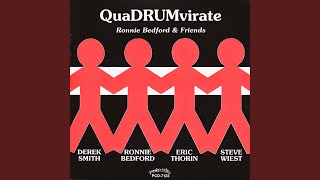 I Love You
Available here: