Close
Otis Brown III
from Hackensack, NJ
Biography
Otis Brown III is a Grammy-nominated jazz drummer, composer, and recording artist who is a go-to session and touring sideman. He is best-known for his work with Joe Lovano in Us Five, though he has been on dozens of sessions and is as noteworthy for backing singers as he is instrumentalists.

Brown III was born in Hackensack, New Jersey. His mother was a vocal music teacher and choir director, and his father a school band instructor and noted percussionist who played with Al Green and James Brown.

The younger Brown III began his musical studies on alto saxophone at the age of seven under his father's tutelage, and showed early promise. He played not only in school but in church. After moving to Newark where he attended high school, he played alto in jazz orchestra and snare drum in the marching band, both of which were directed by his dad.

Brown III attended Delaware State University where he came under the tutelage and mentorship of jazz trumpeter Donald Byrd, an influence that would prove to be profound.

It was Byrd who encouraged Brown III to move to New York in order to be in close proximity to its jazz scene and continue his development. After completing his studies at Delaware State, he earned a scholarship to New School for Jazz and Contemporary Music -- his classmates included pianist Robert Glasper, saxophonist John Ellis, vocalist Bilal Oliver, and trumpeter Kenyon Harrold. In New York, Brown III studied with Larry Goldings, Lewis Nash, Horacio El Negro Hernandez, Carl Allen, and others.

Lovano heard him play while he was attending the Thelonious Monk Institute in Colorado, and Brown III began subbing for his regular drummers -- Idris Muhammad and Nash -- because they were both busy session players. Brown III eventually won a seat permanently and became a founding member the saxophonist's Us Five (along with Esperanza Spalding), whose album Bird Songs was nominated for a Grammy in 2012.

Brown III's debut album, The Thought of You, was relkeased by Blue Note in partnership with Revive. It featured his New School classmates as well as bassist Ben Williams, vocalists Spalding, Gretchen Parlato, and Nikki Ross. Organist Shedrick Mitchell and guitarist Nir Felder also made guest appearances. It was released in September of 2014 by Blue Note. Its first single, "The Thought Of You-Part I," featured Oliver on vocals. ~ Thom Jurek, Rovi 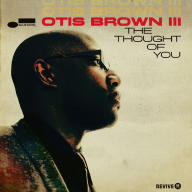 The Thought Of You
2014
Videos
Close 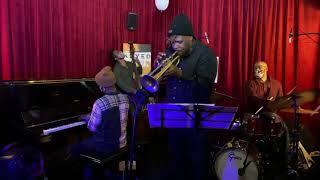 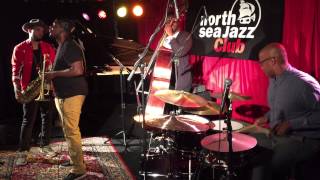 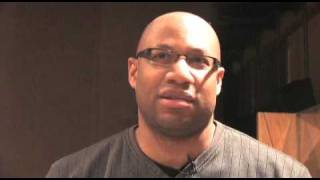 The Importance of Being of Otis Brown, III 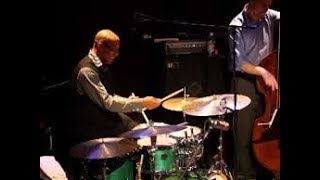 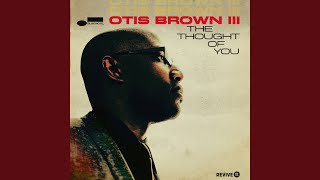 You’re Still The One 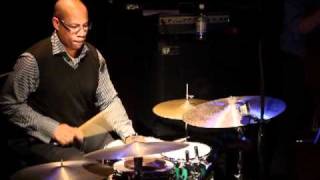 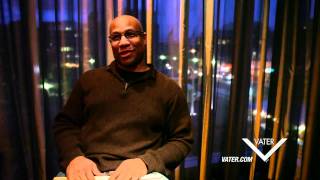