Close
Nir Felder
from Kotonah, NY
December 30, 1982 (age 39)
Biography
Whether as a bandleader or sideman, guitarist Nir Felder's tone and phrasing are instantly identifiable for their innate lyricism and percussive elocutions. He has often has been compared to fellow guitarists Pat Metheny and Joe Satriani as a narrative instrumental storyteller, and bridges the gap between jazz, rock, and funk. Long before recording his celebrated 2014 debut album, Golden Age, Felder won acclaim as a guitarist with David Weiss and Point of Departure, Greg Osby, Mark Giuliana, and others. In 2013, while waiting for his own recording to be released, he was a noted guest on Terri Lyne Carrington's Money Jungle: Provocative in Blue. Golden Age won wide acclaim as the work of a notable new voice on his instrument, and over the next six years, Felder immersed himself in session work, touring, and playing in the Band of Other Brothers collective (that also includes bassist Will Lee), and with French drummer Olivier Le Goas' Reciprocity quartet.

Felder was born and raised in Kotonah, New York. He is a first-generation American of Israeli descent. His grandmother grew up strumming guitar at hootenannies in rural Galilee. The son of two working parents, he would come home from elementary school and immerse himself in the music videos on MTV. As a result, he began playing guitar at 13 and purchased a $250 Mexican Stratocaster (with his grandmother's no-frills ethos seemingly guiding his decision). It remains his go-to instrument. Felder's practice regimen throughout high school was rigorous enough to get him into the Berklee College of Music in Boston, and he later won the Berklee guitar department’s Jimi Hendrix Award

After graduating in 2005, Felder moved to New York City. He absorbed as much as he could take in and picked up gigs where he could; in the process, he became one of the most in-demand sidemen in the Big Apple. He won a regular gig at Small’s with saxophonist George Garzone and rapidly amassed credits with Diana Krall, Brad Mehldau, Erykah Badu, John Mayer, Chaka Khan, Common, Dave Chappelle, Dave Matthews Band, Greg Osby, David Weiss, Meshell Ndegeocello, José James, Esperanza Spalding, Jack DeJohnette, Eric Harland, and the New York City Opera. In 2010, NPR labeled him “the next big jazz guitarist.”

Felder formed the Nir Felder 4 in late 2010, and in 2011 cut his debut, Golden Age, accompanied by pianist Aaron Parks, drummer Nate Smith, and bassist Matt Penman. It took another three years for it to be released via Sony's resurrected Okeh label. The set won universal critical acclaim and secured Felder a prime touring spot across the U.S., Canada, Mexico, Europe, and Asia. Upon returning, Felder resumed his tenure as a session player with Landrus, Rudy Royston, Otis Brown III, Harland, Frank Catalano, Keyon Harrold, Taylor Haskins, and others. He announced his second long-player with the single and video "Fire in August" during the spring of 2020; the video was directed by Brooklyn-based filmmaker Mariah Rehmet and was comprised almost entirely of archival footage of New York City sourced from the Prelinger Archives. It was issued to advance a promotional tour for the forthcoming album, but the novel coronavirus shut down the globe and Felder had to hurry home from France where he was touring. Now signed to Ropeadope, Felder issued the simply titled II in June, accompanied by Penman and drummer Jimmy MacBride, it was the first of two projected releases that year. The other, 2.1, followed in the late fall. ~ Thom Jurek, Rovi 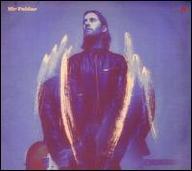 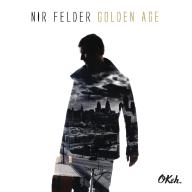 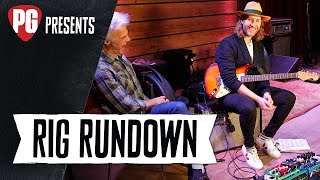 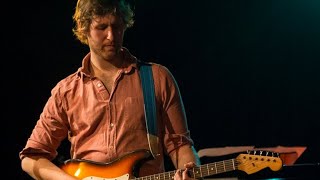 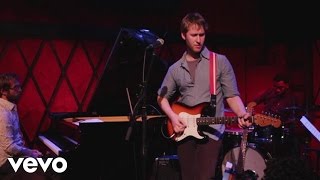 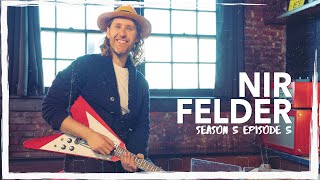 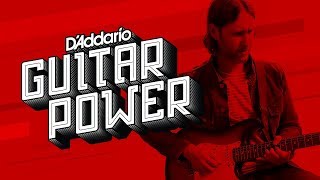 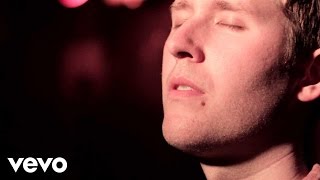 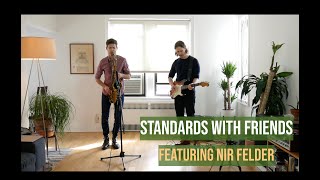