Close
The Syn
formed January 1, 1967 (age 55)
Biography
For a band that only made two singles, the Syn are quite well remembered by British rock collectors, principally because two of their members -- guitarist Peter Banks and bassist Chris Squire -- eventually surfaced in the first lineup of Yes in 1968. Their two singles, both issued in 1967 in the U.K. on Deram, were pretty solid efforts in their own right. These charted their transition from mod to psychedelic guitar rock, rather in the manner of a much more famous British psychedelic cult band from the same era, Tomorrow (with Steve Howe on guitar). Their first single, "Created by Clive," was a foppish Carnaby Street takeoff that the band disliked; the fine B-side, the hard mod pop tune "Grounded," featured high soul harmonies and interplay between organ and sparkling guitar, and was much more indicative of the band's sensibilities.

Their promise really bloomed on their next and last 45, "14 Hour Technicolour Dream," one of the best obscure British psychedelic singles (indeed one of the best British psychedelic singles by any band). Inspired by the 1967 psychedelic London festival of the same name, it was an exhilarating distillation of the best attributes of British pop-psychedelia -- a hook-happy ebullient melody, precise harmonies, unexpected structural twists and turns, Who-like drumming, and tasteful guitar distortion -- into a compact package. It wasn't a hit, though (in fact it was only used as the B-side of "Flowerman"), and the band broke up in early 1968. Banks and Squire played in another psychedelic band, Mabel Greer's Toyshop, for a few months before becoming founding members of Yes. The four songs from the Syn singles have cropped up on numerous compilations of British psych-pop rarities; all four, and a demo of "Flowerman," also appear on Peter Banks' Can I Play You Something?, a compilation of odds and ends from bands that Banks was involved with prior to joining Yes.

Remarkably, the Syn reunited in 2004 and wound up being more active in this incarnation than they were in the '60s. This new version of the Syn featured bassist Squire, guitarist Paul Stacey, keyboardist Gerard Johnson, drummer Jeremy Stacey, and vocalist Steve Nardelli, and they released Syndestructible in October 2005. By the time they played shows supporting the album, the band featured Squire, Nardelli, Johnson, guitarist Shane Theriot, and drummer Alan White. Soon, the Syn became Nardelli's group and he'd swap out supporting musicians for concerts and albums. Two studio albums followed by the end of the decade -- 2007's Armistice Day, 2009's Big Sky -- and then the live The Syn Live Rosfest appeared in 2015, followed by the studio set Trustworks in 2016. A collection of their two singles and rare tracks titled Flowerman: Rare Blooms from the Syn 1965-69 was issued in 2021 by Grapefruit Records. ~ Richie Unterberger, Rovi 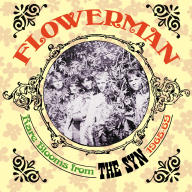 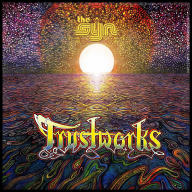 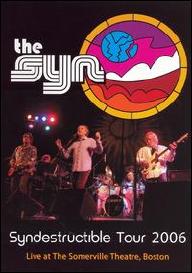 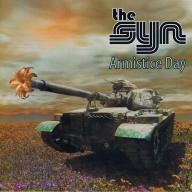 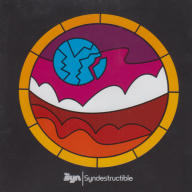 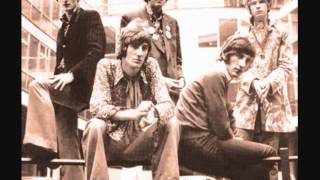 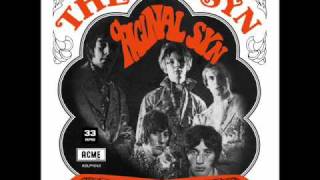 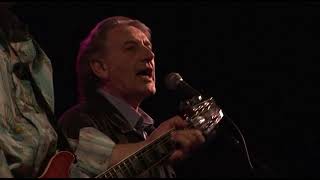 The Syn - Cathedral of Love - Live 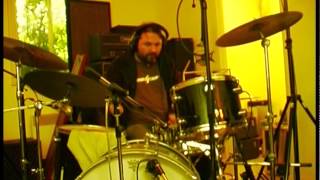 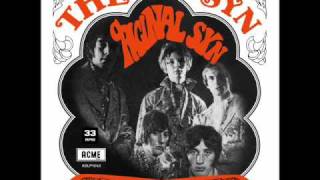 The Syn - Created By Clive 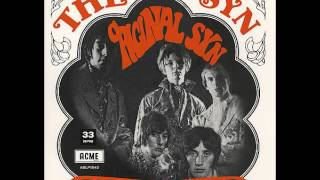 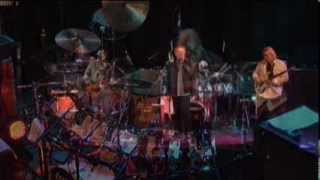 the syn live some time some way
Available here: