Close
King Von
from Chicago, IL
August 9, 1994 - November 6, 2020 (age 26)
Biography
Chicago rapper King Von got into his city's drill scene after his fluid storytelling style caught the ear of more established rapper Lil Durk. Durk signed King Von to his Only the Family label and released his viral 2018 single "Crazy Story," which was included on his debut mixtape, Grandson, Vol. 1. A month after the release of his first official studio set, Welcome to O'Block, he was shot outside a nightclub in Atlanta. He passed away on November 6, 2020, at the age of 26.

King Von was born Dayvon Bennett on Chicago's South Side and raised in the crime-ridden O Block neighborhood. By his teen years, Bennett had turned to crime himself and would spend years in and out of jail before he began rapping in 2018. After hearing some of his early tracks, Lil Durk took an interest in King Von and welcomed him into the Only the Family collective. His early single "Problems" gained some traction, but it was the captivating narrative of a robbery-turned-shootout on "Crazy Story" that broke through to a larger audience. A video for the song released in late 2018 was streamed over 20 million times. This put the rapper on the map, and he followed it with the single "Cousins" featuring JusBlow600 in March of the next year.

To further his rising career, King Von relocated from Chicago to Atlanta. His debut mixtape, Grandson, Vol. 1, landed in September 2019. Featuring Lil Durk on a pair of tracks, the set debuted at 75 on the Billboard 200. The rapper's second set, Levon James, arrived the following March; with a higher-profile list of features including YNW Melly and NLE Choppa, the mixtape continued the frantic brag-rap of its predecessor. In October 2020, Von's first proper studio album, Welcome to O'Block, was released, featuring guest appearances from Durk, Polo G, Moneybagg Yo, and others. Just a week after the album's arrival, King Von was shot in an incident outside of an Atlanta nightclub in the early morning hours of November 6. The rapper was one of three people who died as a result of gunshot wounds inflicted during the altercation. His first posthumous album, What It Means to Be King, arrived in 2022. ~ Fred Thomas, Rovi 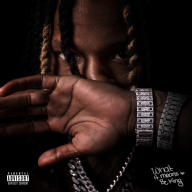 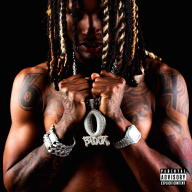 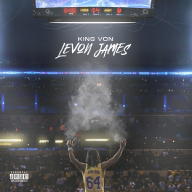 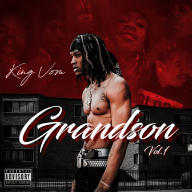 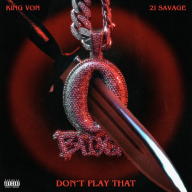 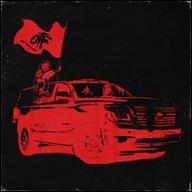 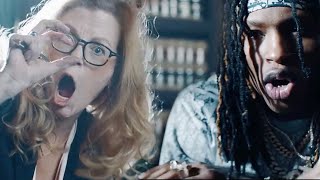 King Von - Took Her To The O (Official Video) 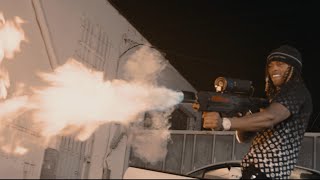 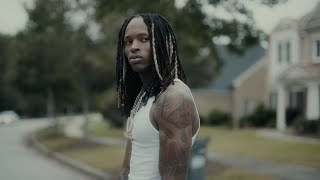 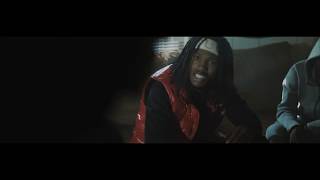 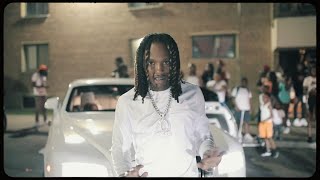 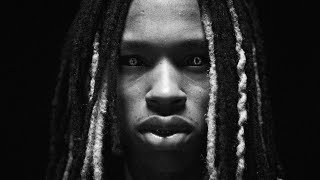 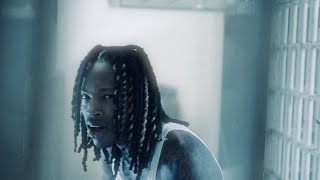