Close
John Mauceri
from New York, NY
September 12, 1945 (age 76)
Biography
With a professional conducting career beginning in 1973, John Mauceri stands out as one of the most distinguished conductors of the late 20th and early 21st centuries. Mauceri has worked with many prominent opera companies such as the New York City Opera, the Scottish Opera, and Teatro Regio, Torino. Mauceri isn’t limited to opera as he has also found success with premiere orchestras, for example, the Los Angeles Philharmonic, the New York Philharmonic, the Leipzig Gewandhaus Orchestra, as well as many others across the United States and Europe. Along with conducting, Mauceri has also been on the forefront in efforts to perform and preserve the American musical.

John Mauceri’s musical training began at the piano, studying under his grandfather, Baldassare Mauceri, who worked as a composer, teacher, and conductor. Mauceri attended Yale College, where he majored in music theory and composition. After a year at Yale's graduate school, Mauceri was appointed music director of the Yale Symphony Orchestra and remained on the faculty for 15 years. In 1978, at the request of Richard Rodgers, Mauceri laid the groundwork for the Department of Music Theater at New York University, which became one of the finest in the United States.

Alongside his career in opera, Mauceri is also highly regarded in the orchestral world. In 1974, Mauceri made his concert conducting debut with the Los Angeles Philharmonic. From there, he went on to conduct many of the world’s orchestras, including eight years with the Leipzig Gewandhaus Orchestra. 1985 saw Mauceri’s appointment as music director for the American Symphony Orchestra in New York, the first to hold this position since Leopold Stokowski stepped down in 1972. Mauceri was the founding director of the Hollywood Bowl Orchestra in 1991, retiring from there in 2006.

Mauceri has made efforts to preserve and continue the American musical throughout his career. During his time at the Kennedy Center, Mauceri secured grants from the National Endowment for the Arts to restore 1930s and 1940s era Broadway scores. As a trustee for the National Institute for Music Theater, he pushed for cataloging of the surviving music of Kern, Berlin, Gershwin, Rodgers, Arlen, and Porter. In 1989, he was tasked by Leonore Gershwin to record the complete works of George and Ira Gershwin for the Library of Congress, which earned Mauceri an Edison award as well as the High Fidelity Magazine Record of the Year for the 1991 recording of Girl Crazy.

In 2006, Mauceri accepted the invitation to become chancellor of the University of North Carolina’s School of the Arts in Winston Salem, where he served until 2013.

Among the many prestigious awards through his storied career, Mauceri has received a Tony award in 1983 for Best Revival for On Your Toes and a Grammy award in 1987 for Best Opera Recording for Candide (1982 New York City Opera Cast). ~ Keith Finke, Rovi 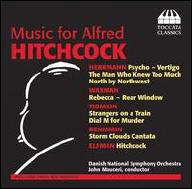 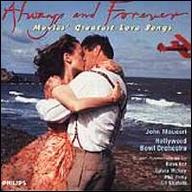 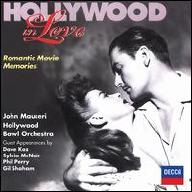 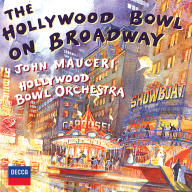 The Hollywood Bowl On Broadway
1996 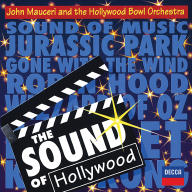 The Sound of Hollywood
2015 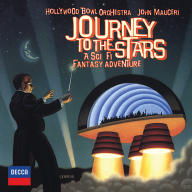 Journey To The Stars [A Sci Fi Fantasy Adventure]
1995 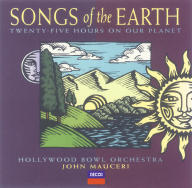 Songs Of The Earth
1994
Videos
Close 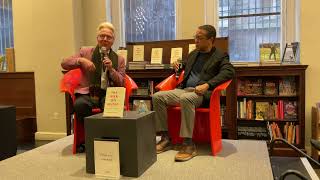 John Mauceri Presents The War on Music with John McWhorter 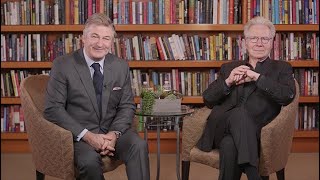 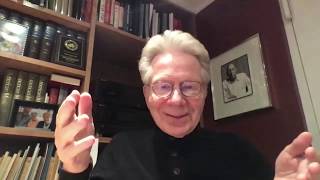 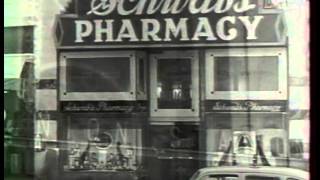 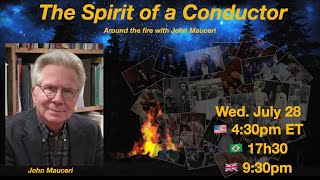 62: John Mauceri - The Spirit of a Conductor#JohnMauceri #conducting #orchestra #music 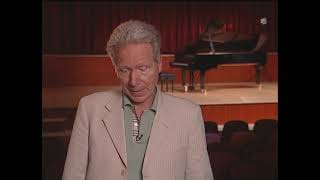 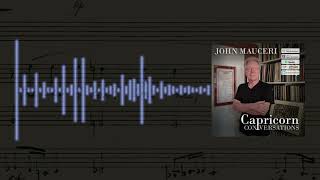