Close
Harold Arlen
from Buffalo, NY
February 15, 1905 - April 23, 1986 (age 81)
Biography
An American songwriting legend and son of a cantor, Harold Arlen was fascinated early in his life with the sound of ragtime. While singing in his father's synagogue he also played ragtime piano in local Buffalo bands and accompanied silent films. After arranging for the Buffalodians, Arlen moved to New York. His jobs included arranging for Fletcher Henderson and serving as a rehearsal pianist for radio and theater. A vamp he devised while practicing was later turned into the song Get Happy, with lyrics from Ted Koehler. Arlen and Koehler wrote eight revues for the Cotton Club, one of which included the anthem Stormy Weather, first performed by Ethel Waters. Though he moved to Hollywood in the '30s, Arlen kept penning songs for Broadway, working with other lyricists like Dorothy Fields, Leo Robin, Johnny Mercer, Yip Harburg, and Ira Gershwin as well as Koehler.

His list of hits and accomplishments is iconic; they include songs for the films #Take a Chance, #Star-Spangled Rhythm, #The Sky's the Limit, and his most enduring, #The Wizard of Oz. Arlen also composed tunes for the plays +Earl Carroll Vanities, +Rhythm Mania, and +St. Louis Woman. The incredible array of unforgettable compositions includes I've Got the World on a String, I Gotta Right to Sing the Blues, The Devil and the Deep Blue Sea, Come Rain or Come Shine, It's Only a Paper Moon, and Over the Rainbow. Numerous jazz artists have recorded his songs, as well as pop performers across the spectrum. Arlen made a few recordings as a performer, among them sessions with Duke Ellington and Barbra Streisand. ~ Ron Wynn, Rovi 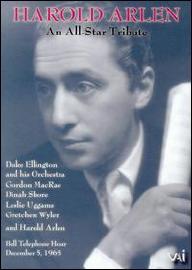 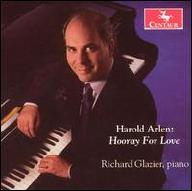 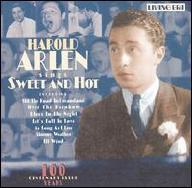 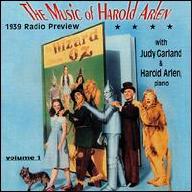 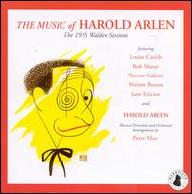 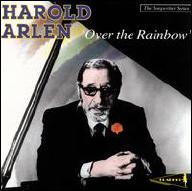 Harold Arlen: Over the Rainbow
1997 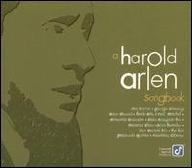 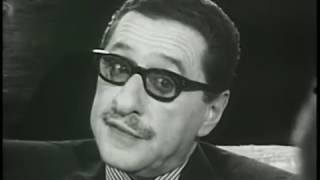 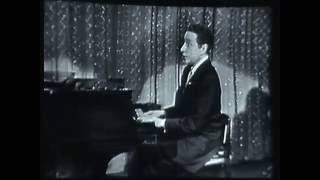 Harold Arlen sing a medley of his hits 1954 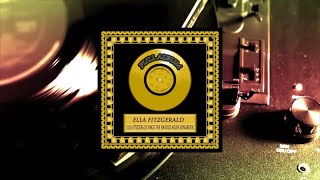 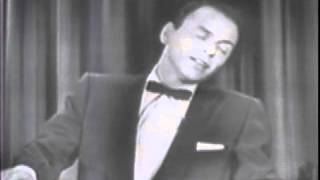 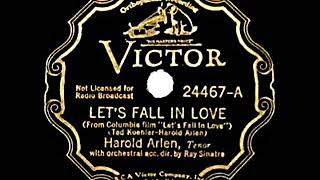 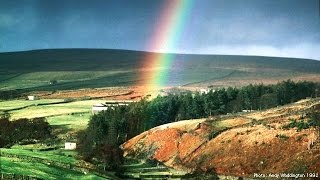 (Somewhere) Over The Rainbow - Harold Arlen 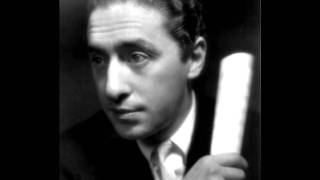 Harold Arlen - 'One for My Baby (& One More for the Road)'
Available here: