Close
Nesuhi Ertegun
from Istanbul, Turkey
November 26, 1917 - July 15, 1989 (age 71)
Biography
The brother of Ahmet Ertegun, Nesuhi Ertegun's initial involvement with jazz was as a concert promoter in Washington, D.C. during the early '40s. After moving to the West Coast, Ertegun and his wife organized a band led by Kid Ory and also co-founded the Crescent record label in Hollywood to record it. The pair owned and operated the Jazzman label in the mid-'40s and early '50s, while Ertegun also was a writer for Clef and record editor of Record Changer. He was an instructor at UCLA in American music history during the early '50s and has been cited as giving the first lectures on jazz history for college credit anywhere in America. Ertegun was also working part-time for both Good Time Jazz and Contemporary. He moved to New York in 1955, became head of artists and repertory (A&R) for Atlantic, his brother's label, and started steering the label toward jazz.

Under Ertegun, the company at one point had John Coltrane, Charles Mingus, Milt Jackson, the Modern Jazz Quartet, Hank Crawford, David Newman, Ornette Coleman, and numerous other legendary figures under contract. He produced many Modern Jazz Quartet sessions and also helped Atlantic develop a reputation as a cutting-edge company in the '50s and '60s, while also issuing lucrative pop-jazz dates like Herbie Mann's Memphis Underground and Les McCann/Eddie Harris' Swiss Movement. Atlantic albums were famous for their inner sleeves, which were filled with pictures of other albums that were either available or forthcoming. Ertegun was a vice president of Atlantic until 1971, when he became president and chief executive officer under the newly merged Warner/Elektra/Atlantic umbrella. He helped launch Atlantic's 1976 That's Jazz reissue program and in 1985 became chairman and co-chief executive of the joint company. He died in 1989. ~ Ron Wynn, Rovi 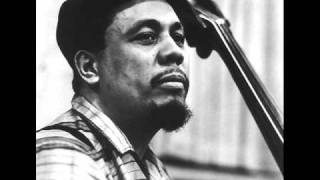 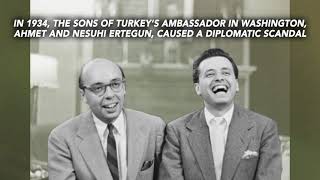 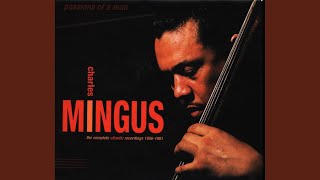 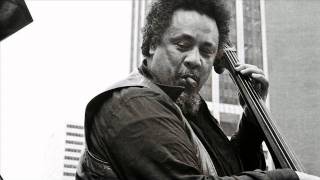 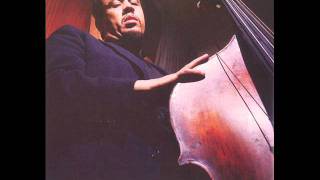 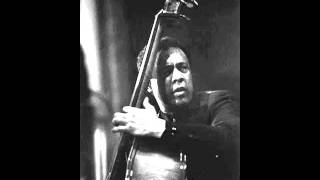 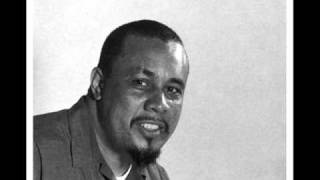