Close
Karen Elson
from Oldham, Greater Manchester, England
January 14, 1979 (age 43)
Biography
Before making a name for herself as a singer/songwriter, Karen Elson was already established as a supermodel who worked with the world's leading fashion photographers and designers. However, music was her first love while growing up in Oldham, England. Raised in a musical family, she listened to Mazzy Star, Nick Cave, and PJ Harvey while learning how to play guitar and writing songs in secret. Though her height, pale skin, and red hair made her a prime target for teasing while she was in school, these attributes also made her an ideal model. Elson's career took off at age 16, when she was discovered by a talent scout while shopping. Along with modeling for the likes of Dolce & Gabbana, Versace, Alexander McQueen, Dior, and Gucci and appearing on the covers of magazines including Vogue, Elle, and W, Elson won the title of Model of the Year at the 1998 VH1 Fashion Awards and the British Fashion Award for Best Model in 2005.

By the time she was in her mid-twenties, she was ready to go public with her music. In 2003, she sang backing vocals on a remix of Robert Plant's "Last Time I Saw Her," and the following year she helped found the Citizens Band, a New York cabaret troupe with a political edge. In 2005, Elson's song “Coming Down” appeared on a CD accompanying the August issue of Uncut Magazine. That year, she also appeared in the Floria Sigismondi-directed video for the White Stripes' “Blue Orchid,” where she met Jack White; the couple married in June 2005 and moved to Nashville, Tennessee (they had two children before divorcing in 2011). In 2006, she duetted with Cat Power's Chan Marshall on a cover of Serge Gainsbourg's "I Love You (Me Either)" for the tribute album Monsieur Gainsbourg: Revisited. She continued writing songs in secret, eventually letting White hear them and produce her debut album. 2010's collection of swampy murder ballads, The Ghost Who Walks, also featured White on drums and Jackson Smith on guitar.

For the next few years, Elson balanced motherhood, modeling, music, and her duties as an ambassador for Save the Children. She made appearances on the Buddy Holly tribute album Rave On Buddy Holly, and the Fleetwood Mac tribute Just Tell Me That You Want Me, and also contributed covers of Lou Reed's "Vicious" and Jackson C. Frank's "Milk and Honey" to 2011 and 2012's Record Store Days. In addition, Elson appeared on Ren Harvieu's 2012 single "The Train Song" and contributed a cover of Lyle Lovett's "If I Had a Boat" to the Still Alice soundtrack in 2014. She also performed a string of live dates with Neko Case in 2013 and sang "Ashes to Ashes" with Michael Stipe at the David Bowie tribute concert at Carnegie Hall in 2016. Elson returned with her second album, the more personal-sounding Double Roses, in 2017. Recorded in Los Angeles, it featured production by Jonathan Wilson, as well as collaborations with the Black Keys' Pat Carney, Father John Misty, Wilco's Pat Sansone, Benmont Tench, Laura Marling, and Dhani Harrison. ~ Heather Phares, Rovi 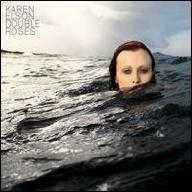 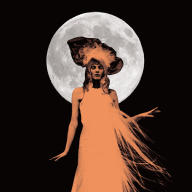 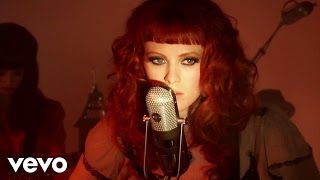 Karen Elson - The Ghost Who Walks 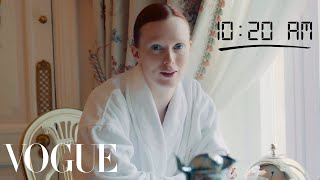 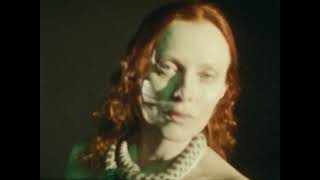 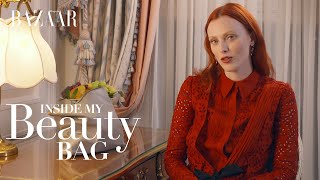 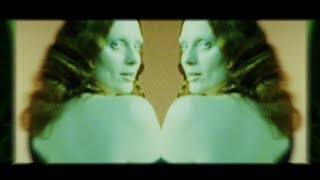 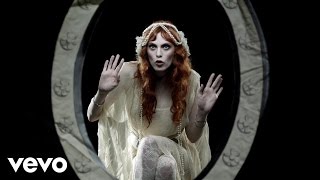 Karen Elson - The Truth Is In The Dirt 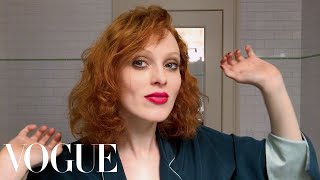