Close
Rosa Passos
from Salvador, Bahia, Brazil
April 13, 1952 (age 70)
Biography
Rosa Passos is one of the few singers currently in Brazil dedicated to a genuine evolution of Brazilian music, devoid of fashionable trend and commercialism. She has established herself firmly in the country's artistic scenery, acknowledged by many such as João Gilberto, Maria Schneider, Clare Fisher, Paquito d'Rivera, Johnny Alf, Nana Caymmi (who recorded two of her compositions), and even the number one enemy of bossa nova, the fundamental music researcher J.R. Tinhorão, even if she hasn't had her deserved media exposure.

Her dad was very affectionate about music, and he had all his six children started on some instrument. Her perfect pitch capabilities helped her to approach successfully the piano at age three. At 11, she listened to João Gilberto's Orfeu do Carnaval, which changed radically her life. She abandoned the piano studies and decided to be a singer. She began to listen to Gilberto compulsively, and learned the violão through his playing in the records. Her other influences were Ella Fitzgerald, Nina Simone, Etta James, Billie Holiday, Dinah Washington, Shirley Horn (who has declared to be her fan), Cole Porter, and George Gershwin, but her main influences remained Dorival Caymmi and João Gilberto.

In 1968 Passos performed in the TV Tupi from Salvador show #Poder Jovem. In 1969 she began to participate in music festivals. In 1972, she inscribed her song Mutilados in the Globo Network's Festival Universitário, under pseudonym, and got the first place. As she couldn't find any interest in the media for her delicate, swinging, truthful production free from abusive commercial appeal, she continued to play and compose at home, attending college in the meantime. In 1978, already living in Brasília, where she has settled permanently, she recorded her debut album, Recriação, with her compositions in partnership with the poet Fernando de Oliveira. Eight years later she recorded Amorosa, an explicit tribute to her idol João Gilberto' Amoroso. In 1994 she recorded Curare, with hits by Tom Jobim (Fotografia, Dindi, A Felicidade, Só Danço Samba, O Nosso Amor), Johnny Alf (Ilusão à Toa), Carlos Lyra/Vinicius de Moraes (Coisa Mais Linda), Ary Barroso, Djavan, and other important composers. In 1996 she recorded Pano pra Manga, for Velas, bringing mostly her own compositions, along with some classic hits by Jobim, Chico Buarque, and Ary Barroso. For label Lumiar, she recorded an album dedicated to Ary Barroso, in the label series Letra e Música. In the next year, she recorded, again for Lumiar, Rosa Passos Canta Antonio Carlos Jobim: 40 Anos de Bossa Nova with 14 Jobim classics. In 1999 she was accompanied by top-class jazz performer Paquito d'Rivera on a European jazz circuit. In 2000 she released Morada do Samba (Lumiar), resuming her writing work. The album brought eight of her compositions, together with Beiral (Djavan), Lá Vem a Baiana (Dorival Caymmi), Calmaria (Walmir Palma), Saudade da Bahia (Dorival Caymmi), and Retiro (Paulinho da Viola). For the year 2000, she booked a tour through ten European countries, one presentation at the U.S. Hollywood Bowl, and a tour through Japan. Never resting, Passos continued to make records into the new millennium, including 2003's Entre Amigos/Among Friends with bassist Ron Carter, a 2004 re-release of her pivotal Amorosa on Sony Classical, 2006's Rosa on Telarc and 2008's Romance, also on Telarc. ~ Alvaro Neder, Rovi 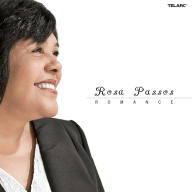 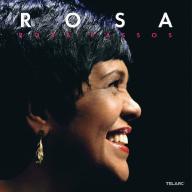 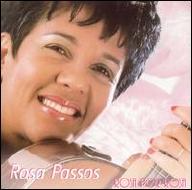 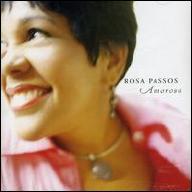 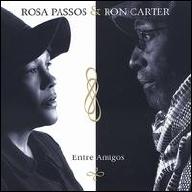 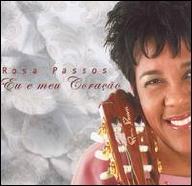 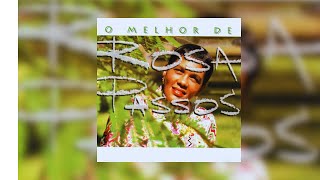 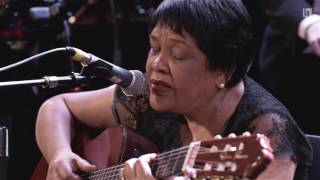 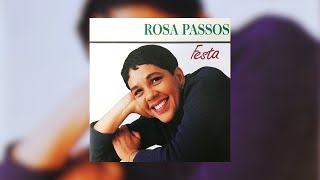 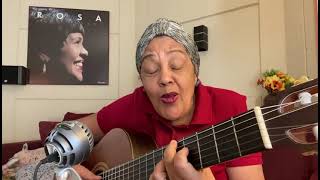 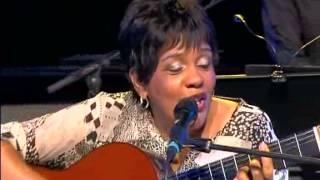 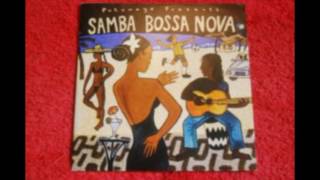