Close
Till Brönner
from Viersen, Germany
May 6, 1971 (age 51)
Biography
Trumpeter and crooner Till Brönner is the most famous German jazz musician of his generation, updating traditional bebop sensibilities via elements of contemporary R&B and hip-hop. Emerging in the 1990s, Brönner initially grabbed ears with his deft improvisational chops, a sound he displayed on his lauded 1993 debut album, Generations of Jazz. His subsequent records -- such as 1999's Love, 2004's That Summer, and 2008's Brazilian-themed Rio -- have found him taking a more contemporary approach, and applying his nuanced lyricism to both originals and jazz-infused pop covers. While he enjoys mainstream success, he remains an adventurous performer, continuing to explore far-reaching sounds like 2013's '70s-style jazz-soul album Till Brönner and 2018's avant-garde duo session with drummer Günter Sommer, Baby's Party. In 2020, he paired with crossover jazz legend Bob James for On Vacation.

Born in Viersen, Germany, on May 6, 1971, Brönner discovered the music of Charlie Parker at 13, and later studied jazz trumpet at the Hochschule für Musik Köln. After just three semesters, he turned professional as a member of pianist Horst Jankowski's RIAS-Tanzorchester. In 1993, he cut his debut solo LP, Generations of Jazz, a traditional hard bop homage recorded with guests including bassist Ray Brown and drummer Jeff Hamilton. The album won a number of awards, among them the Preis der Deutschen Schallplattenkritik and the Preis der Deutschen Plattenindustrie. With his third release, 1996's German Songs, Brönner arranged classic German film themes for jazz quartet and classical orchestra, anticipating the creative detours of sessions to follow. Arriving in 1998, Love heralded his first release for the venerable Verve imprint as well as his debut as a singer, and two years later he issued Chattin with Chet, a project that cemented his growing debt to American cool jazz legend Chet Baker.

After scoring the acclaimed 2001 feature Jazz Seen, a documentary spotlighting the influential photographer William Claxton, Brönner resurfaced a year later with the ambitious Blue Eyed Soul, a collaboration with Japanese DJ Samon Kawamura and soul vocalist Mark Murphy that embraced electronica idioms to update the trumpeter's sound for the postmodern era. A concert tour with soul singer Joy Denalane followed, setting the stage for Brönner's biggest mainstream hit to date: 2004's That Summer, which reached number 16 on the German pop charts and made him the nation's biggest-selling jazz artist of all time. Two years later he resurfaced with the Larry Klein-produced Oceana, an all-star effort featuring contributions from singers from Madeleine Peyroux to model Carla Bruni.

In 2009, Brönner paid tribute to the music of Brazil with Rio -- particularly the bossa nova. In addition to his own vocals, he enlisted artists Melody Gardot, Kurt Elling, Annie Lennox, Sergio Mendes, and Luciana Souza for the project. A collection of softer versions of rock classics, At the End of the Day, appeared a year later. The set included the unlikely pairing of his band with metal band Type O Negative on a surprisingly reverent cover Seals Crofts' "Summer Breeze." Brönner eschewed vocals altogether on his next project, a 2012 self-titled album that featured his own band and some background strings. For inspiration, the set looked back at the production sounds of labels like CTI and Verve under Creed Taylor, but in a thoroughly modern jazz context; the tunes showcased his trumpet chops as the predominant voice of the recording.

In 2014, Brönner fulfilled a lifelong dream by recording The Movie Album. Cut in Los Angeles with a host of the city's top-flight studio musicians, it collected a wide range of film themes and songs from the classic era to the 21st century (including "As Time Goes By" from Casablanca and "Happy" from Despicable Me 2). The set also featured appearances by notable vocalists (including Gregory Porter) who assisted him in realizing these interpretations. It was issued by Universal International in September 2014. He then joined vocalist Lisa Bassenge for 2015's Canyon Songs.

In 2016, Brönner made his Sony Masterworks/OKeh debut with The Good Life, a largely acoustic mix of straight jazz and standards. He then paired with bassist Dieter Ilg for the intimate duo recording Nightfall, which featured originals alongside interpretations of songs by Leonard Cohen, the Beatles, Johann Sebastian Bach, and others. In 2018, he collaborated with percussionist Günter Sommer on the adventurous duo session Baby's Party.

The following year, Brönner invited pianist, composer, and longtime friend Bob James to rendezvous at the legendary La Fabrique Studio in Saint-Rémy-de-Provence, France. The 200-year-old manor, a luxury residence and state-of-the-art recording studio, is well known for hosting sessions by Charles Aznavour, Juliette Greco, Kanye West, and Nick Cave, among others. The pair immediately slipped into the vibrant creative atmosphere provided by their surroundings. They recorded a dozen tracks, both originals and covers, with various rhythm sections, and released them as On Vacation in the fall of 2020. ~ Jason Ankeny, Rovi 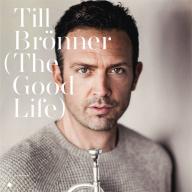 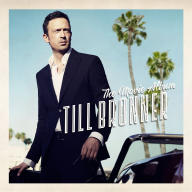 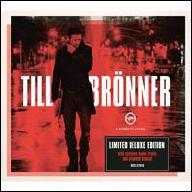 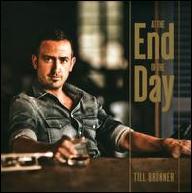 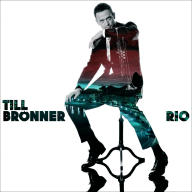 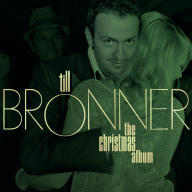 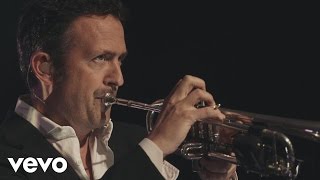 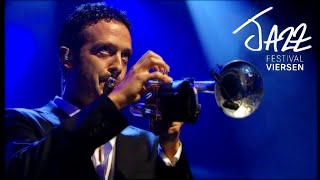 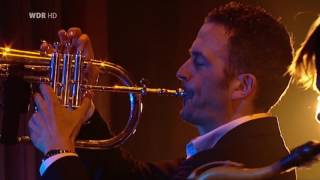 Till Brönner just the way you are 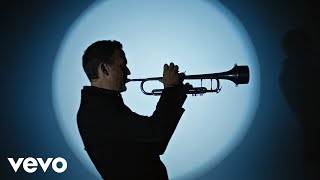 Till Brönner - Jesus to a Child 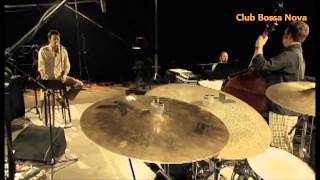 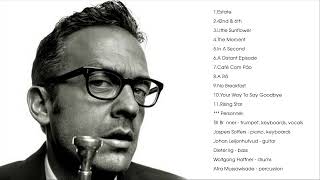 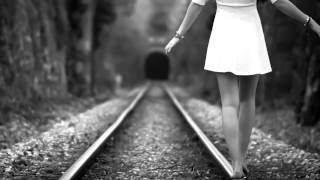 ♫ Till Brönner ~ And I Love Her
Available here: