Close
Kurt Elling
from Chicago, IL
November 2, 1967 (age 54)
Biography
A highly adept singer and writer who possesses a resonant baritone and four-octave range, Kurt Elling has won a global fan base, numerous awards, and countless accolades for his distinctive brand of vocal jazz. Given the depth and vision of his recordings and his theatrical performance style, an Elling concert can contain ranting, beat poetry, dramatically sung readings of Garcia Lorca and Rainier Maria Rilke, and tunes by Ellington, Cole Porter, Johnny Mercer, and the Beatles, complete with hard-swinging scat. He first captured the attention of critics with his 1995 Grammy-nominated Blue Note debut Close Your Eyes, which included his vocalese reading of Wayne Shorter's "Dolores Dream." Elling debuted on the Concord label with 2007's Nightmoves, which wove together poems by Walt Whitman and Theodore Roethke with works from composers including Michael Franks, Antonio Carlos Jobim, and Ellington. He finally won a Grammy -- after eight nominations -- for Best Jazz Vocal Album with 2009's live date Dedicated to You: Kurt Elling Sings the Music of Coltrane and Hartman. In 2016, Elling fronted the Branford Marsalis Quartet on Upward Spiral, and the pair continued working together on tour and in the studio for 2018's Grammy-nominated The Questions, which included a thoroughly revisioned, suite-like take on Bob Dylan's "A Hard Rain's A-Gonna Fall." He then collaborated with guitarist Charlie Hunter on 2021's funk-inspired SuperBlue.

Elling was born in Chicago, Illinois and raised in Rockford. He developed an early interest in music through the influence of his father, a kapellmeister at a Lutheran church. He sang in choirs and played several musical instruments. He encountered jazz while a student at Gustavus Adolphus College in Minnesota. After college, he enrolled in the University of Chicago Divinity School, but he left one credit short of a degree to pursue a career as a jazz vocalist. Elling was deeply influenced by singer Mark Murphy, and began to develop his idiosyncratic scat style in Chicago clubs, primarily at the Green Mill, sharing the stage with legends Von Freeman and Ed Peterson, and then played throughout the Midwest.

After sending a demo to Blue Note, Elling signed to the label and issued Close Your Eyes in 1995. He began to get attention from the jazz press, not only for his talent and original style, but also for his choice of sidemen, who included Laurence Hobgood and Paul Wertico for a time. His ultra-hip persona prevailed on 1996's Messenger, which was tougher and leaner than its predecessor, and along with hard touring and a taste for the theatrical and outrageous, Elling won over not only critics but jazz audiences from coast to coast. He was married that same year and chose, depending on your point of view, either to revise his hipster image or broaden his traditional base with a collection of standard ballads and love songs entitled This Time It's Love. The album won numerous awards in magazines and was nominated for a Grammy.

Endless touring and guest appearances resulted in Blue Note issuing 2000's Live in Chicago (from three sets at the Green Mill) and the following year's Flirting with Twilight, his most ambitious and satisfying recording; he opened the disc by singing a Charlie Haden bass solo. Man in the Air and Nightmoves followed in 2003 and 2007, respectively. In 2009, as part of Lincoln Center's American Songbook concert series, Elling released the live album Dedicated to You: Kurt Elling Sings the Music of Coltrane and Hartman. Elling guested on Hobgood's 2010 and 2011 offerings When the Heart Dances and Left to My Own Devices.

He re-emerged with his own album, The Gate, in 2011. The set was produced by Grammy winner Don Was. Easily his most provocative offering, it featured a few modern jazz standards juxtaposed against a slew of pop, rock, and soul tunes that were radically rearranged and performed by an all-star band that included Hobgood, John Pattitucci, and Bob Mintzer, to mention a few. The following year, Elling issued 1619 Broadway: The Brill Building Project, which paid homage to the classic American pop music that emanated from the iconic Brill Building during the '50s and '60s.

The singer's 11th studio album, 2015's Passion World, found him exploring compositions and musical styles from around the globe. In June of 2016, Elling paired with saxophonist Branford Marsalis for the sophisticated quartet date Upward Spiral. That October, he returned with The Beautiful Day: Kurt Elling Sings Christmas, his first-ever holiday-themed collection. In 2018, he again collaborated with Marsalis on The Questions, covering songs by a varied group of composers, including Paul Simon, Bob Dylan, and Leonard Bernstein. Joining them were pianist Joey Calderazzo, trumpeter Marquis Hill, drummer Jeff Tain Watts, and others. While the title referred to philosophical and metaphysical considerations, its popular appeal was clear; it peaked at number five on the Jazz Albums charts. Elling followed the date with a live version of the album backed by his own band. In 2019, he issued Live in New York, co-billed to Australian trumpeter James Morrison. The set also featured pianist Stu Mindeman, saxophonist Troy Roberts, bassist Clark Sommers, and drummer Ulysses Owens, Jr. 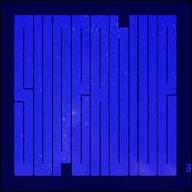 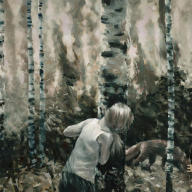 Secrets Are the Best Stories
2020 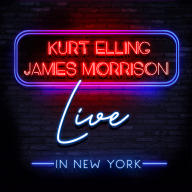 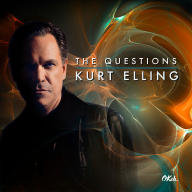 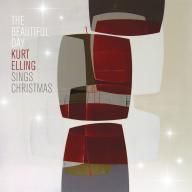 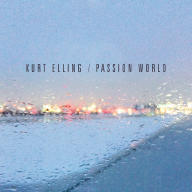 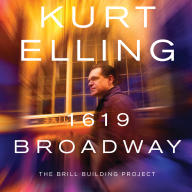 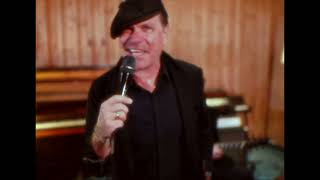 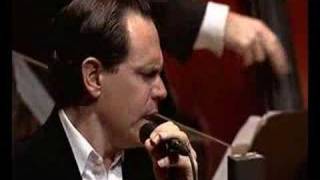 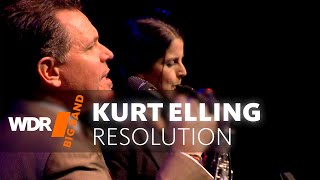 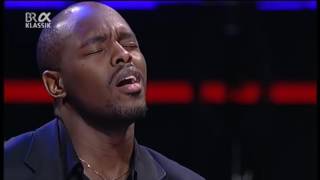 Kurt Elling - After The Love Has Gone, Golden Lady 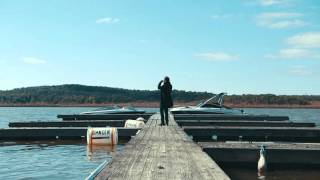 Kurt Elling - Where the Streets Have No Name (Official Music Video) 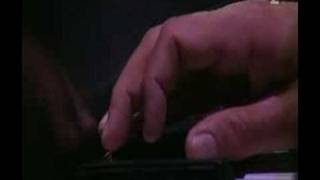 My Foolish Heart by Kurt Elling 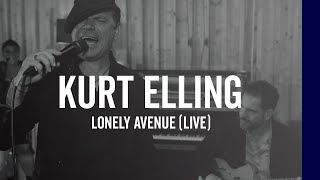