Close
Róisín Murphy
from Arklow, Ireland
July 5, 1973 (age 48)
Biography
A purveyor of adventurous, omnivorous pop, Róisín Murphy makes influences as far-flung as disco and hot jazz her own. As a solo artist, she builds on the eclectic style she forged as Moloko's frontwoman in increasingly confident and distinctive ways. Even given her pedigree, 2005's Ruby Blue was unexpected, fusing found sounds, vintage vocal pop, funk, and more in its equally eccentric and catchy songs. On 2007's Overpowered, she streamlined her music into something approaching mainstream pop, yet still bearing her signature idiosyncratic style. Her singles and EPs, such as 2012's "Simulation," 2014's Italian-language EP Mi Senti, and her 2018 collaborations with Maurice Fulton, are just as vital to her body of work as albums like 2015's Mercury Prize-nominated Hairless Toys, which found room for touches of house, glam rock, and country within its sophisticated blend. With 2020's pulsing Róisín Machine, she continues to blaze a trail as a one-of-a-kind talent.

Born in Dublin, Murphy moved from Ireland to Manchester, England with her family when she was 12, and remained there even after her parents returned to Dublin four years later. On her own at 16, she joined a post-punk band with some schoolmates, then moved to Sheffield and became involved in the city's club scene. In 1994, she formed the eclectic electronic pop duo Moloko with producer Mark Brydon, whom she met at a party. The combination of her theatrical vocals -- which were inspired by Grace Jones, Siouxsie Sioux, and Björk -- and his stylish, playful production work won acclaim for albums spanning 1995's Do You Like My Tight Sweater? to 2002's Statues. They also scored several hits, including "Fun for Me," "Sing It Back," and "The Time Is Now." During this time, Murphy also worked with other artists such as producer Boris Dlugosch, whose 2001 single with Murphy, "Never Enough," was an international hit. By the time of Statues' release, Murphy and Brydon's personal and professional relationships were strained, and Moloko called it a day after completing the tour supporting that album.

To start her official solo career, Murphy moved to London and collaborated with forward-thinking electronic producer Matthew Herbert, who had previously worked on a remix of "Sing It Back" with Moloko. He encouraged Murphy to bring typically non-musical items like notebooks into the studio and use them in musical ways; the results were first released as three limited-edition vinyl EPs, Sequins #1, Sequins #2, and Sequins #3. then as the album Ruby Blue. Arriving in June 2005 on Moloko's former label Echo, the album drew inspiration from the funky experimentalism of Outkast's Speakerboxxx/The Love Below, early 20th century vocal jazz, and the everyday sounds that surrounded Murphy. Ruby Blue peaked at number 88 on the U.K. Albums chart. Following its 2006 release in the U.S., songs from it were featured on popular television shows like Grey's Anatomy and So You Think You Can Dance. That year, Murphy signed to EMI and began work on her second solo album, recording in studios in Miami, London, and Barcelona with members of Bugz in the Attic and Groove Armada. A smoother and more pop-oriented work than Murphy's debut, October 2007's Overpowered reached number 20 on the U.K. Albums chart and spawned the singles "Let Me Know" and "You Know Me Better." The album was also shortlisted for Ireland's Choice Music Prize.

During the late 2000s and early 2010s, Murphy issued a string of singles, EPs, and collaborations, starting with a 2008 cover of Bryan Ferry's "Slave to Love" for a Gucci advertising campaign. The following year, she issued 2009's garage-house single "Demon Lover" (which was released the same day Murphy announced she was pregnant with her first child) and "Orally Fixated," another collaboration with Bugz in the Attic's Seiji. January 2010 saw the release of "Momma's Place," and guest appearances on Crookers' album Tons of Friends and David Byrne and Fatboy Slim's collaboration Here Lies Love, which followed later in the year. In 2011, she worked with the Dutch DJ Mason, singer/actor Tony Christie, and the Feeling. She returned in 2012 with a trio of singles: the David Morales-produced "Golden Era" in May, the sleekly disco-tinged "Simulation" in August, and "Flash of Light," a collaboration with Luca C Brigante, in October. Over the next two years, she worked with producers including Boris Dlugosch, Hot Natured, and Freeform, and also released the EP Mi Senti, a collection of Italian-language songs inspired by singers such as Mina. Late in 2014, "Invisions" -- another collaboration with Luca C Brigante -- arrived.

Early in 2015, the single "Gone Fishing" heralded Murphy's first full-length in eight years. Hairless Toys was a more personal set of songs sparked by sources including Paris Is Burning, the 1990 documentary of New York City's ball culture and the African-American, Latino, gay, and transgender people who created it. Reaching number 19 on the U.K. Albums Chart, the album was nominated for the Mercury Prize as well as Ireland's Choice Music Prize, and was certified silver in 2016 for sales of more than 20,000 copies in Europe. That July, Murphy released her fourth album Take Her Up to Monto. Recorded with longtime collaborator Eddie Stevens during the Hairless Toys sessions, it was a livelier, more wide-ranging set of songs that peaked at number 41 on the U.K. Albums Chart and number eight on Billboard's Top Dance/Electronic Albums Chart. Shortly after the album's release, Murphy staged a show at London's famed Globe Theatre. 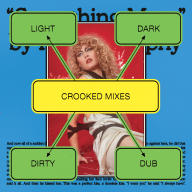 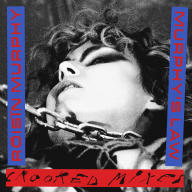 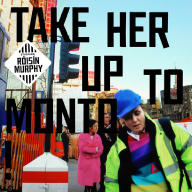 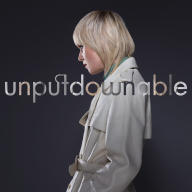 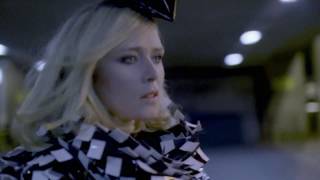 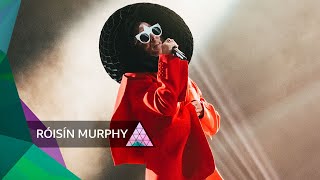 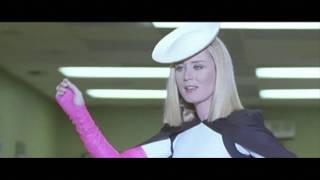 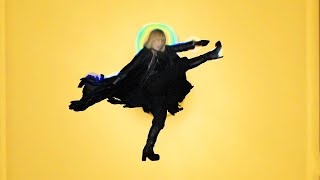 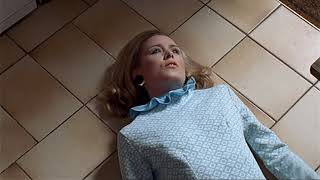 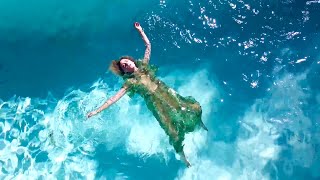 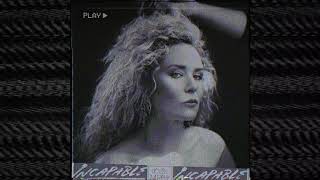