Close
Reggie Workman
from Philadelphia, PA
June 26, 1937 (age 85)
Biography
Reggie Workman has long been one of the most technically gifted of all bassists, a brilliant player whose versatile style fits into both hard bop and very avant-garde settings. He played piano, tuba, and euphonium early on but settled on bass in the mid-'50s. After working regularly with Gigi Gryce (1958), Red Garland, and Roy Haynes, he was a member of the John Coltrane Quartet for much of 1961, participating in several important recordings and even appearing with Coltrane and Eric Dolphy on a half-hour West German television show that is currently available on video (#The Coltrane Legacy). After Jimmy Garrison took his place with Coltrane, Workman became a member of Art Blakey's Jazz Messengers (1962-1964) and was in the groups of Yusef Lateef (1964-65), Herbie Mann, and Thelonious Monk (1967). He recorded frequently in the 1960s (including many Blue Note dates and Archie Shepp's classic Four for Trane).

Since that time, Workman has been both an educator (serving on the faculty of music schools including the University of Michigan) and a working musician, and has played with numerous legendary jazz musicians including Max Roach, Art Farmer, Mal Waldron, David Murray, Sam Rivers, and Andrew Hill (Rivers and Hill joined Workman for the 1993 session, Summit Conference). In the 1980s, Workman began leading his own group, the Reggie Workman Ensemble. He also began a collaboration with pianist Marilyn Crispell that lasted into the next decade (the two acclaimed musicians reunited for a festival performance in 2000). During the '90s, Workman was not only active with his own ensemble, but also in Trio Three, with Andrew Cyrille and Oliver Lake, and Reggie Workman's Grooveship and Extravaganza.

In recognition of Reggie Workman's international performances and recordings spanning over 40 years, he was named a Living Legend by the African-American Historical and Cultural Museum in his hometown of Philadelphia; he is also a recipient of the Eubie Blake Award. ~ Scott Yanow & Joslyn Layne, Rovi 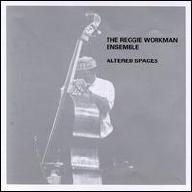 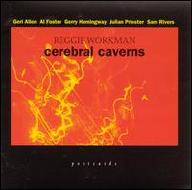 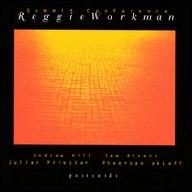 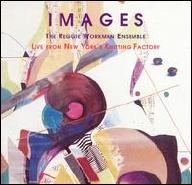 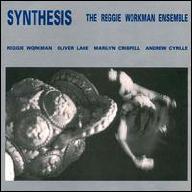 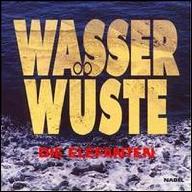 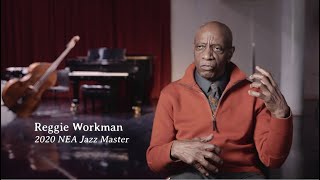 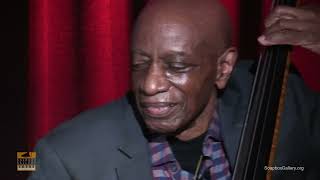 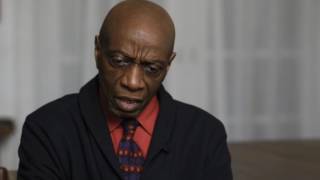 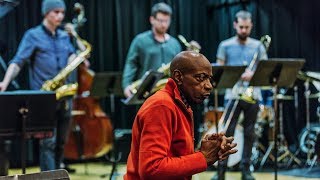 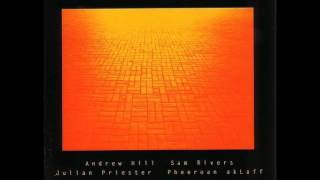 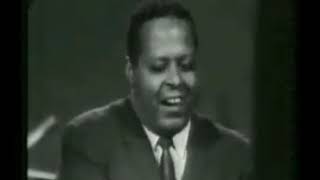 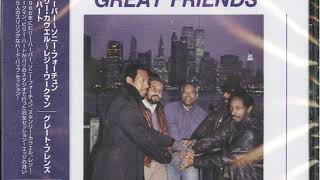