Close
SWR Symphonieorchester
from Stuttgaart, Germany
formed January 1, 2016 (age 6)
Biography
The SWR Symphonieorchester is the orchestra for Germany's Südwestrundfunk public radio, continuing the traditions of its predecessors in the performance of the traditional repertoire with a sustained focus on contemporary works. The orchestra came about as the result of a controversial merging of the SWR Baden-Baden and Freiburg Symphony and SWR Stuttgart Radio Symphony Orchestras; it draws its membership from the two defunct groups.

The SWR Stuttgart Radio Symphony and SWR Baden-Baden and Freiburg Symphony Orchestras emerged after World War II and each had strong orientations toward contemporary music. Among the rather illustrious list of conductors who led the groups are Sergiu Celibidache, Neville Marriner, Michael Gielen, and François-Xavier Roth, to name a few. Both orchestras performed traditional repertory but were also established as promoters of contemporary music, with long lists of contemporary composers, including Pierre Boulez, Hans-Werner Henze, and Krzysztof Penderecki conducting the group in their own works. In 2012, the SWR's governing council approved a proposal to merge the SWR Stuttgart Radio Symphony and the SWR Baden-Baden and Freiburg Symphony into a new SWR Symphonieorchester (SWR Symphony Orchestra). Despite international protests, the merger was implemented, and the final performance for each group came in 2016, with Roger Norrington conducting the SWR Stuttgart Radio Symphony at the BBC Proms and Roth leading the SWR Baden-Baden and Freiburg Symphony at the Konzerthaus Freiburg.

Drawing its membership from the former orchestras, the SWR Symphonieorchester gave its inaugural concert in 2016 with Péter Eötvös conducting. Teodor Currentzis was announced as the orchestra's first chief conductor in 2017, taking up the baton in 2018. The SWR Symphonieorchester's first album, a recording of Shostakovich's Symphony No. 11, conducted by Eliahu Inbal, was issued in 2021 on the SWR Music label, where many recordings of the previous orchestras can be found. The following year, the orchestra, led by Nicholas McGegan, was heard on a recording of Mozart works for violin and orchestra with Gil Shaham as the soloist. ~ Keith Finke & James Manheim, Rovi 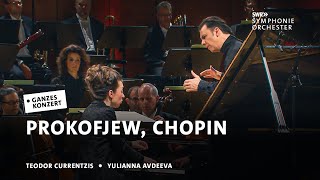 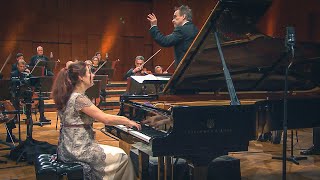 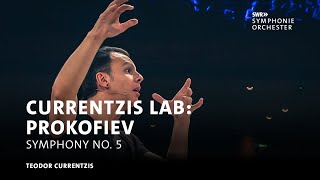 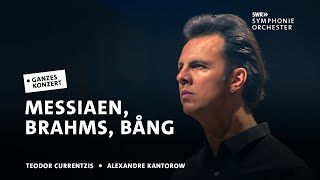 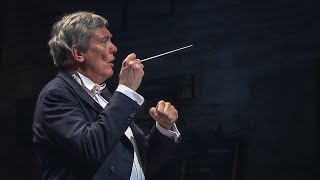 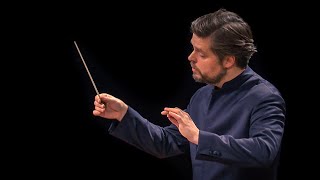 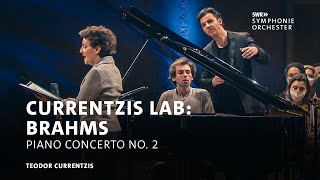