Poolside began in early 2010 as the recording project of Los Angeles musicians Filip Nikolic and Jeffrey Paradise. Nikolic was a Danish-born producer and DJ who spent some time as the bass player in Junior Senior before relocating to L.A., and Paradise lived in San Francisco playing out as a DJ and as the frontman of hardcore band the Calculators before also moving to L.A. Nikolic and Paradise began honing their collaborative creations in a pool house that they converted into a makeshift recording studio, producing sunny tracks of subaquatic indie dance music. The group surfaced first in the form of a YouTube video for the catchy track "Do You Believe?" Poolside were soon gaining local and national attention, with underground DJs spinning their tracks at events and a growing online following. Throughout 2011 they made waves with the sound they were calling "daytime disco" through tracks like a reworking of Neil Young's "Harvest Moon" as well as original tunes. In 2012, Poolside worked on a remix for longtime disco punks the Rapture and held fans over with a new single and video for a song called "Slow Down" as they prepared to release their debut LP. That album, Pacific Standard Time, was issued in July 2012 on their own Day Night label.

After the album's release, Poolside kept busy in a variety of ways: doing remixes for artists like Matthew Dear and Fool's Gold, rehearsing and touring with a live band, and doing DJ sets around the world. Eventually, as thoughts turned to a second album, the duo felt they were burned out enough that a short break would do them good. Poolside went on ice for a year, and then they began work in earnest on another album. While still revolving around the sunny, laid-back disco sound of their debut, they also added in some uptempo dance songs and more guitars, and generally pumped up the arrangements with more instruments and sounds. They surprise-released Heat in June 2017 on Day Night. After the record was released, Nikolic left the band and Paradise retooled a live version of Poolside that included ex-members of the Rapture and U.S. Girls.

In 2019, the disco-soul single "Can't Stop Your Lovin'" was released, featuring a guest appearance from Panama. The song would be the first Poolside material created entirely by Paradise and set the scene for next album Low Season, which was issued in February of 2020. In addition to the already-released single that featured Panama, the record included guest features from Amo Amo and Ben Browning. As with most Poolside material, scattered remixes of certain songs appeared shortly after the album's release. ~ Fred Thomas, Rovi 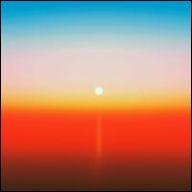 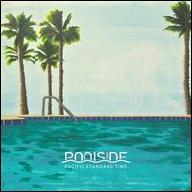 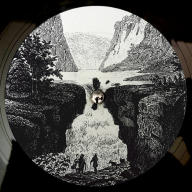 Do You Believe
2011
Videos
Close 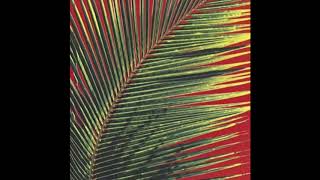 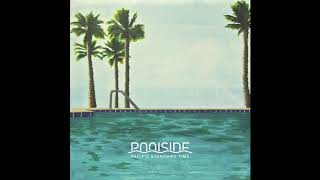 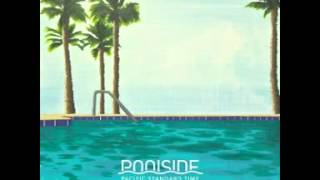 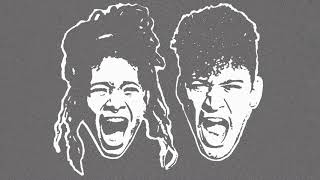 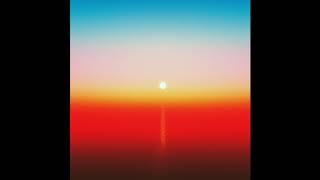 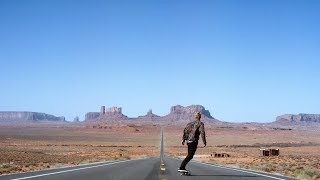 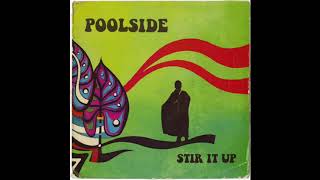