Close
Don Grady
from San Diego, CA
June 8, 1944 - June 27, 2012 (age 68)
Biography
Most people probably associate Don Grady only with his acting credits, which include a period in the late '50s spent as a Disney Mouseketeer and a long-running stint as Robbie Douglas, the character he played alongside Fred MacMurray for a dozen years on the television sitcom My Three Sons during the '60s and early '70s. Few realize that the actor had a musical career both during and after his My Three Sons days.

Grady, who was born Don Agrati, played drums, bass, piano, trumpet, and guitar. For a time he played with the Palace Guard, a folk-rock band. Later Grady joined Gary Zekley, a songwriter and producer, to establish a group called Yellow Balloon. In 1967, with the actor on drums, Yellow Balloon scored their only hit single, which took its title from the group's name. Yellow Balloon disbanded with just one hit and one album under their belts, along with a stop on American Bandstand with Dick Clark. Grady went solo, billing himself under his real name, a real switch from his time spent as the band's "mystery drummer," when he concealed his identity behind dark glasses and a wig.

In the ensuing years, Grady built up a list of credits in the music industry, including composer, arranger, and conductor. He penned "Keep the Dream Alive" for Jazz to End Hunger, a musical project that drew artists such as Herbie Hancock, Della Reese, Dianne Schuur, and Bobby McFerrin, among other notables. He composed original material for The Revolutionary War, a documentary presented by the Discovery Channel. Saxophonist Sam Riney's Top Ten crossover jazz albums featured Grady on the keyboard, as well as in the capacity of arranger and composer. Grady was the composer behind The Phil Donahue Show's theme song and the Democratic National Convention's opening song in 1996. He also contributed musically to features presented by HBO/Warner Bros., A&E Television Network, Universal Studios, and George Lucas Productions. Don Grady died from cancer in June 2012 at the age of 68. ~ Linda Seida, Rovi 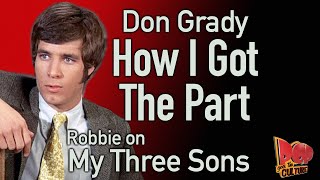 Don Grady How I Got The Part My 3 Sons 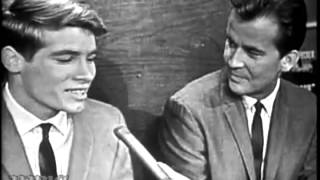 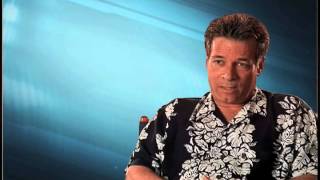 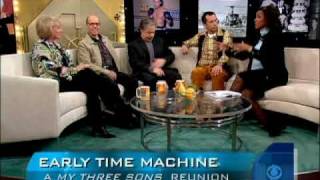 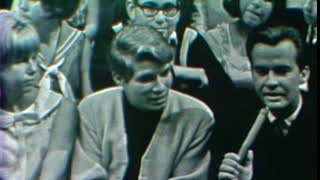 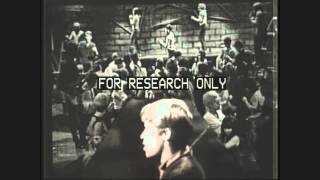