Close
KSI
from Watford, Hertfordshire, England
June 19, 1993 (age 28)
Biography
British rapper KSI made as much of a name for himself with his online videos and boxing as he did with his music, but the multi-faceted entertainer wore many hats as he built his empire of one. He moved from satirical songs in his earliest days into more nuanced songwriting and production on his breakthrough 2015 single "Lamborghini." He continued to refine his sound even more on subsequent projects like the venomous 2018 EP Disstracktions and his number two U.K.-charting 2020 full-length, Dissimulation.

Born Olajide Olatunji, KSI was known as KSIOlajideBT in 2008 when he became a regular video game commentator, uploading his videos to the web, most of them focused on the FIFA series. It was a footballer who inspired him to try his hand at rap as Emile Heskey was the topic of "Heskey Time," a satirical track that kicked off a series of football-mocking songs, including 2012's "Sweaty Goals" with Randolph. In 2013 he joined rapper Sway on his single "No Sleep," and in 2014 he appeared on producer Droideka's track "Get Hyper." In 2015 he dropped his own track, "Lamborghini" featuring P-Money, along with "Keep Up," which was also the title cut for 2016's debut KSI EP. His book KSI: I Am a Bellend appeared that same year and was released under the title KSI: I Am a Tool in the United States. He was briefly signed to Island Records but cut ties with the label after the release of 2016 EP Jump Around. The next several years found KSI staying busy with content creating, boxing, and a growing music career, working independently to trickle out singles like 2017's "Creature" and projects like the 2018 EP Disstracktions. He became more involved in boxing, escalating beefs with other online video creators into full-on white-collar boxing matches. Particularly spectacular was his dispute with American Internet personality and occasional music-maker Logan Paul. In 2019, KSI signed a deal with RBC Records, immediately issuing his first single "Down Like That" on November 7 of that year. The song featured cameo appearances from Rick Ross, S-X, and Lil Baby and peaked at number ten on the U.K. Singles Chart. He followed this success with second single, "Wake Up Call," featuring Trippie Redd, in January of 2020. His debut full-length, Dissimulation, arrived in May of that year. Featuring collaborators from Jeremih to Offset, the album demonstrated the musician's skill on the mike, as well as his proficiency in genres from trap to Afro-swing. It debuted at number two on the U.K. Albums chart and cracked the Top 20 of Billboard's Independent Albums chart. In January 2021, he scored a number two hit in the U.K. with the song "Don't Play" with Anne-Marie and Digital Farm Animals, and followed it that March with #3-charting "Patience," featuring Yungblud and Polo G. After finding a third chart hit with the ballad "Holiday" (peaking at number two), KSI issued his second studio album, All Over the Place. Featuring a wider range of collaborators and genres, including artists from Future to Craig David, the project landed KSI his first number spot on the U.K. albums chart. ~ David Jeffries, Rovi 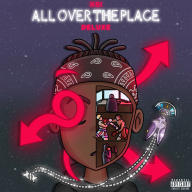 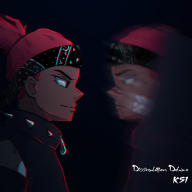 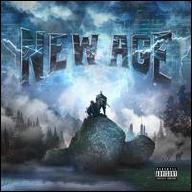 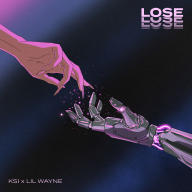 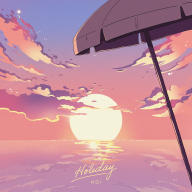 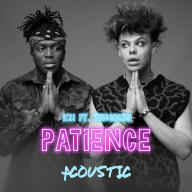 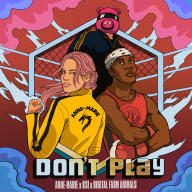 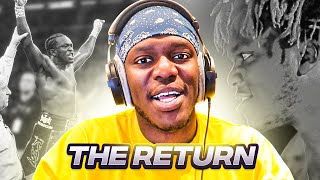 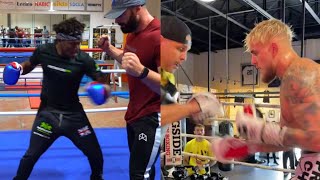 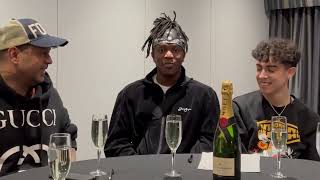 KSI Signs A New Artist To His Label.... 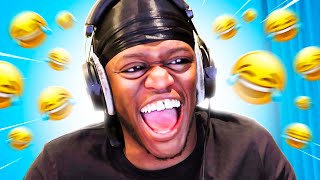 A SUPER FUNNY TRY NOT TO LAUGH 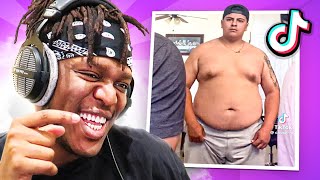 This Was Impossible To Not Laugh At 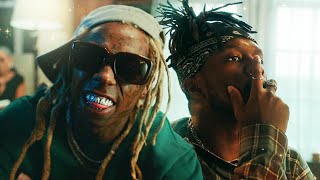 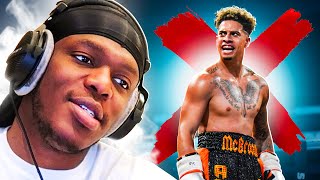 Why I Won’t Fight Austin McBroom Yet
Available here: