Close
Apollo Brown
from Grand Rapids, MI
June 20, 1980 (age 42)
Biography
Hailing from the West Michigan town of Grand Rapids, Apollo Brown is a hip-hop producer working out of Detroit. In the tradition of left-field beatmakers like the great J Dilla and Madlib, Brown is a man of many influences, with a sound that owes as much to the yacht rock of Seals Crofts as it does to classic R&B, pulling from all corners of the music world to craft beats that are as interesting musically as they are rhythmically. His vast discography includes the guest-filled The Reset (2010), instrumental works like Clouds (2011), and full-length collaborations with MCs such as Ras Kass (Blasphemy, 2014), Skyzoo (The Easy Truth, 2016), and Joell Ortiz (Mona Lisa, 2018). Brown has also participated in the hip-hop groups the Left and Ugly Heroes. After the guest-heavy city tribute Sincerely, Detroit (2019), he collaborated with artists such as Che' Noir (As God Intended, 2020) and Stalley (Blacklight, 2021).

While Brown started making beats as a bedroom producer in 1996, it wasn't until he moved to Detroit and became part of the city's hip-hop scene that he really began to make a name for himself with his production skills on his first pair of beat albums, 2007's Skilled Trade and 2009's Make Do. In 2009, Brown won the Detroit Red Bull Big Tune Championships, and later that year the producer signed on with Mello Music Group. The following year, Apollo released The Reset, an album of remixed tracks featuring MCs like Black Milk and Big Pooh, and followed it up later that year with Brown Study, a collaboration with Boog Brown. Apollo Brown returned with another pair of albums in 2011, the instrumental Clouds and the Hassaan Mackey collaboration Daily Bread. Keeping up his prolific streak, two collaborations followed in 2012, Trophies, featuring OC, and Dice Game, a team-up with Detroit rapper Guilty Simpson. The Brown Tape, a Brown-produced alternate version of Ghostface Killah's Twelve Reasons to Die (originally produced by Adrian Younge), was released in 2013.

In 2015, he issued Grandeur, a feature-filled album with Big Pooh, Oddisee, Sean Price, and many others. This was followed by 2016's The Easy Truth, a collaboration with Skyzoo. He then teamed up with Planet Asia for 2017's Anchovies. In 2018, Brown released albums with Locksmith (No Question) and Joell Ortiz (Mona Lisa). His 2019 full-length Sincerely, Detroit featured dozens of Motor City hip-hop artists, including Royce da 5'9, Slum Village, and Trick Trick. Brown collaborated with Buffalo-based Che' Noir on 2020's full-length As God Intended, which included appearances from Black Thought (the Roots), Skyzoo, and Planet Asia. The collaborations continued into the next year with Lovesick, a joint album with Raheem DeVaughn, and Blacklight, with Stalley. ~ Gregory Heaney, Rovi 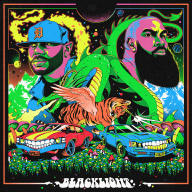 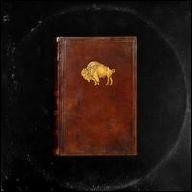 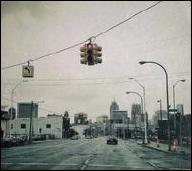 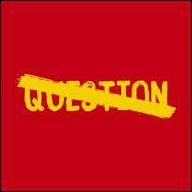 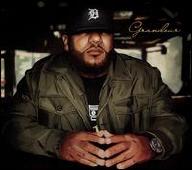 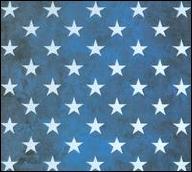 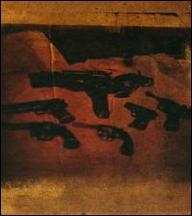 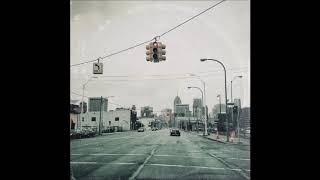 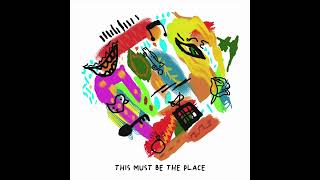 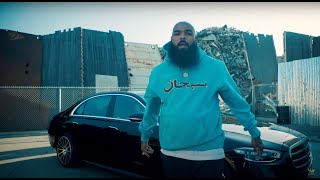 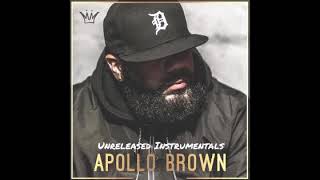 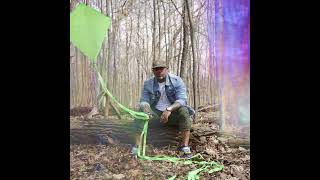 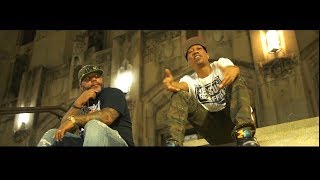 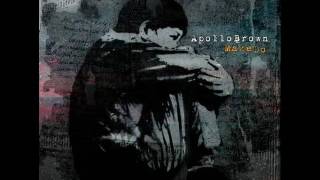