Close
Black Milk
from Detroit, MI
August 14, 1983 (age 38)
Biography
Hip-hop artist Black Milk, a native of Detroit, is equally well-respected for his sharp, socially conscious lyrics and his inventive productions, which span genres such as soul, electro-funk, and psych-rock. Beginning his career producing for Motor City legends Slum Village, his early solo releases, such as 2007's sample-driven Popular Demand, earned honorable comparisons to the late J Dilla. From there, he branched out and incorporated more live instrumentation into his work, paying tribute to his city's electronic music innovations on 2008's Tronic and 2013's No Poison No Paradise, and crafting an ambitious "gospel psychedelic rock" fusion on 2010's Album of the Year. He's also released instrumental albums such as 2013's Synth or Soul and the 2016 jazz-funk exploration The Rebellion Sessions, recorded with his live band, Nat Turner. Additionally, he's recorded albums with Sean Price and Guilty Simpson (as Random Axe), Danny Brown, and Slum Village's Young RJ (as B.R. Gunna), additionally working with Pharoahe Monch, Royce da 5'9, Georgia Anne Muldrow, Quelle Chris, and many others.

Born and raised in Detroit on the sounds of A Tribe Called Quest and De La Soul, Curtis Cross found out at an early age that he had a talent for hip-hop, especially for beats. He spent hours in his basement -- at first with just a cheap drum machine and a home karaoke system, eventually moving up to more sophisticated MPCs and samplers -- making tapes. One of these tapes got into the hands of fellow Detroiters Slum Village, who were impressed by what they heard and invited Cross to produce a track on their 2002 mixtape Dirty District, as well as on their official full-length Trinity (Past, Present and Future). After that, Cross, who was going as Black Milk, teamed up with producer RJ Rice, Jr. (or Young RJ) as the group B.R. Gunna, rhyming and making beats on the duo's 2004 release Dirty District, Vol. 2. That same year, Slum Village, who were looking for production work because usual beatmakers Waajeed and Kareem Riggins were busy with other projects, hired B.R. Gunna for 11 of the 13 tracks on their Detroit Deli LP.

In 2005, without a label and with his group on hiatus, Black Milk went on to release Sound of the City, which was more of a mixtape than a typical album, on his own Music House Records, and shortly thereafter worked on SV's self-titled record. By this time, indie rap label Fat Beats had heard Black Milk's work, which many compared to that of the late J Dilla and producer/MC Madlib; impressed, the label signed him in 2006 and issued his official solo debut, Popular Demand, in March of 2007. Late that same year, a joint Bishop Lamont/Black Milk tape, mixed by DJ Warrior, hit the streets, a slightly modified version of which was mastered and released commercially by Music House early in 2008, and just a few months later his collaboration with fellow Detroiter Fat Ray, The Set Up, came out. In October, he capped off the productive year with the release of his second official solo album, the Detroit techno-influenced Tronic.

He worked with a four-piece live band for 2010's Album of the Year, a heavily rock-influenced effort that featured guest artists Royce da 5'9 and eLZhi. In 2011, he teamed up with New York's Sean Price and Detroit's Guilty Simpson, releasing a self-titled album as Random Axe, in addition to collaborating with another fellow Detroiter, Danny Brown, for Black and Brown! He also paid a visit to Jack White's Third Man studios in Nashville, resulting in the 7" single Brain and the LP Third Man Live 04-08-2011. Instrumental release Synth or Soul -- the first album issued on his Computer Ugly label -- preceded his 2013 effort, No Poison No Paradise, which featured guests Black Thought (the Roots), Robert Glasper, and Dwele. If There's a Hell Below followed in 2014, with Bun B and Pete Rock among those featured. Two years later he released the all-instrumental album The Rebellion Sessions. The LP was a collaborative effort with his backing band, now billed as Nat Turner, named after the U.S. slave rebellion leader. The pensive Fever appeared in 2018 with a small cast of supporting musicians who included drummers Chris Dave and Daru Jones. The generous EP DiVE was released in 2019, featuring BJ the Chicago Kid and Phil Swish. ~ Marisa Brown, Rovi 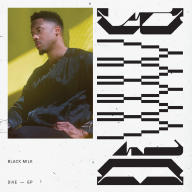 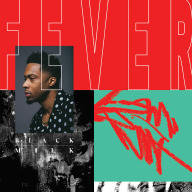 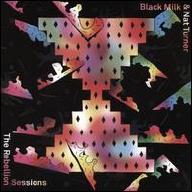 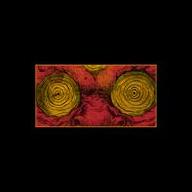 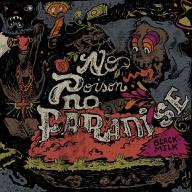 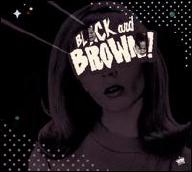 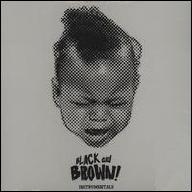 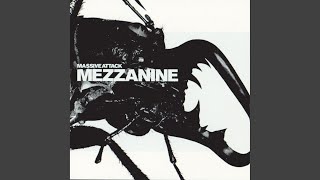 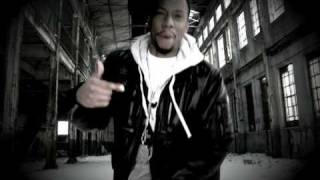 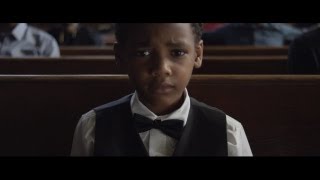 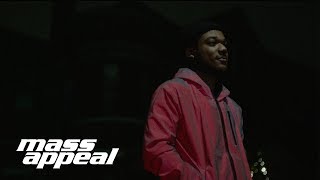 Black Milk - Could It Be (Official Video) 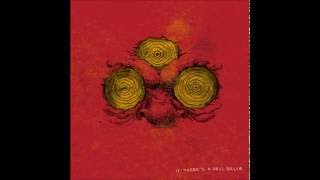 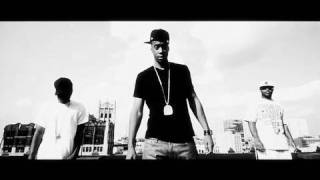 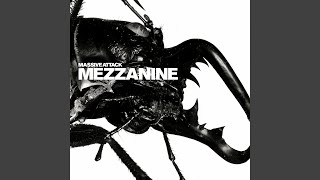