Close
Hamid Drake
from Monroe, LA
January 1, 1955 (age 67)
Biography
A prolific, highly regarded percussionist known for his work in avant-garde jazz and improvised music, Chicago's Hamid Drake has an expansive style that incorporates Afro-Cuban, Indian, and African percussion elements. Initially emerging in saxophonist Fred Anderson's group during the 1970s, Drake has collaborated extensively with top free jazz improvisers like Peter Brötzmann, Matthew Shipp, Ken Vandermark, Assif Tashar, Pharoah Sanders, and William Parker, among others. He has also drawn praise for his eclectic albums, including 1992's Hyperion, 2000's Emancipation Proclamation: A Real Statement of Freedom, and 2007's From the River to the Ocean with Anderson. After Anderson's death in 2010, Parker and Brötzmann became his most frequent collaborators. Drake appeared on Parker's globally acclaimed, I Plan To Stay A Beliver: The Songs of Curtis Mayfield in 2010, and on 2012's equally well regarded Essence of Ellington. In 2015, Drake and drummer/percussionist Michael Zerang --with whom he has played biannual solstice concerts since 1991--issued the tribute recording, For Ed Blackwell. The following year, Drake and Shipp collaborated with with Polish saxophonist Mat Walerian on Live At Okuden and with Brötzmann and Parker on Song Sentimentale. In 2018, in addition to his many jazz commitments, Drake began working live with Chicago's avant rock trio Mako Sica, then cut the studio album Ronda. They followed it in 2020 with Balancing Tear. Drake also recorded Imaginary Archipelago as part of Karuna Trio with Adam Rudolph and Ralph M. Jones. In 2021, a collaboration between Drake and pianist Irene Schweizer was released as Celebration by Intakt.

Born in Monroe, Louisiana in 1955, Drake later moved with his family to Evanston, Illinois just north of Chicago. There, he started out playing drums in rock and R&B bands before meeting noted saxophonist Fred Anderson. It was during this period that he made his recorded debut with Anderson, appearing on albums like 1978's Another Place and 1979's Dark Day. It was also via his connection to Anderson and participation in the saxophonist's workshops that he met George Lewis and other members of the influential AACM. He began branching out, and by the late '70s, he was also a member of Foday Muso Suso's Mandingo Griot Society, and he'd toured Europe with trumpeter Don Cherry and fellow percussionist Adam Rudolph.

Over the next decade, Drake began branching out, working with Herbie Hancock, Jim Pepper, Pierre Dørge, and others. He also played with the Latin jazz band Night on Earth, the Georg Graewe Quartet, the DKV Trio, and Liof Munimula, the latter of which is one of the oldest free improvising ensemble in Chicago. He also formed a lasting relationship with saxophonist Peter Brötzmann, appearing on albums like 1992's Hyperion, 1993's Die Like a Dog: Fragments of Music, Life Death of Albert Ayler, and 1998's Dried Rat Dog. Along with continued work with Anderson, there were also sessions with percussionist Michael Zerang (with whom he has performed a solstice celebration semi-annually since 1991), Bill Laswell, Mats Gustafsson, Marilyn Crispell, Pharoah Sanders, and more.

Drake continued to appear on numerous albums throughout the 2000s, appearing as a leader or a co-leader for a number of labels including Chicago's Okka Disc and Thrill Jockey, France's Rogue Art, Eremite, Nero's Neptune, and ESP-Disk. In 2000, he collaborated with saxophonist Joe McPhee on Emancipation Proclamation: A Real Statement of Freedom, and then rejoined Brotzmann and Parker for 2003's Never Too Late But Always Too Early. A year later, he issued Back Together Again with Anderson, and then joined David Murray for he saxophonist's 2004 Gwotet album. He also recorded several live trio dates with Parker and saxophonist Albert Berger, released in 2006 as Evolving Silence, Vol. 1 and Vol. 2. There were also notable sessions with Hugh Ragin, Kidd Jordan, and Archie Shepp, among others.

The 2016 release Live at Okuden: Jungle (recorded in 2012) was the final recording curated by ESP-Disk's founder Bernard Stollman. Drake also appeared in a trio setting led by saxophonist/clarinetist and flutist Mat Walerian, along with pianist Matthew Shipp. In July 2016, Otoroku issued Song Sentimentale by the trio of Peter Brötzmann, William Parker and Drake -- their first recording together since 2003's Never Too Late But Always Too Early. The album, compiled from three nights of concerts at Cafe Oto, was issued in two volumes in different formats, each entertaining a unique track listing. He then paired with clarinetist and saxophonist Sylvain Kassap for 2017's Heads or Tails, followed a year later by the trio effort, Karuna, with saxophonist Ralph Jones and percussionist Adam Rudolph. The drummer also recorded In Between The Tumbling A Stillness with Parker and Tashar, and Keep Going in duo with Joe McPhee.

A year earlier the drummer began playing shows with Chicago-based avant psych rockers Mako Sica. In 2018, during the intense period of recording that netted the aforementioned albums, the band and Drake entered the studio and emerged with the acclaimed Ronda on Astral Spirits. In 2019, Drake, Parker, and saxophonist Frode Gerstad released the digital outing In Memory of Lester Bowie, and with bassist's group In Order to Survive (that included saxophonist Rob Brown, and pianist Cooper-Moore) released Live / Shapeshifter on Aum Fidelity. Drake also played drums on English saxophonist Paul Dunmal's Soultime.

Though 2020 was a year of pandemic and qurantine due to the COVID-19 virus, Drake saw the release of several previously recorded outings bearing his name released. Among them were The Catch Of A Ghost from a 2019 concert with Brötzmann and North African guimbri player Maâlem Mokhtar Gania, Every Dog Has Its Day But It Doesn't Matter Because Fat Cat Is Getting Fatter with Walerian, Shipp, and Parker, Imaginary Archipelago with Karuna Trio, and Balancing Tear with Mako Sica. In May 2021, Intakt released Celebration, an improvised duo outing with pianist Irene Schweizer that had been recorded in Europe two years earlier. ~ Matt Collar, Thom Jurek, Rovi 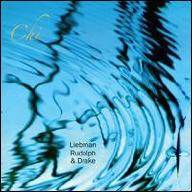 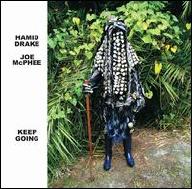 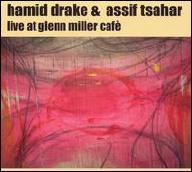 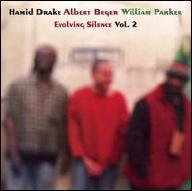 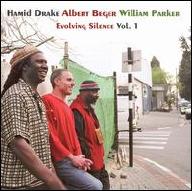 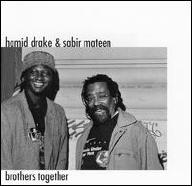 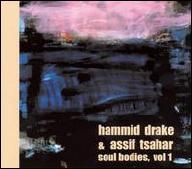 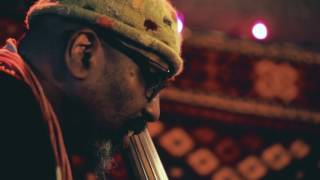 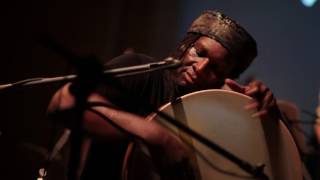 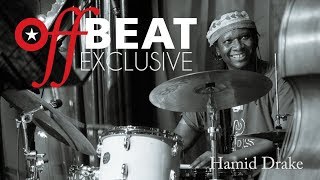 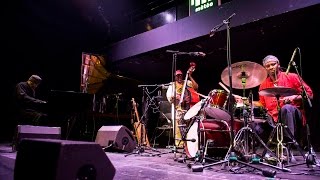 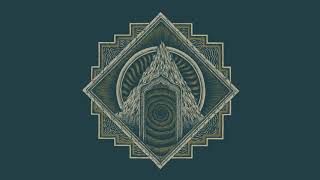 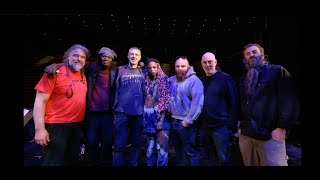