Close
Mark Mulcahy
Biography
Akin to the Jonathan Richman of jangle pop, Mark Mulcahy is a singer/guitarist known for a songwriting disposition that is good-natured as well as vulnerable. He first rose to prominence in the '80s with his band Miracle Legion, some members of which later joined Mulcahy in Polaris, a group that served as the "house band" of the influential Nickelodeon series The Adventures of Pete and Pete (1992-1996). He made his solo recording debut in 1997 with Fathering, on his own Mezzotint label. Mulcahy issued several more solo releases over next decade before taking a break from music following the loss of his wife. Demonstrating the reach of his music over the years, such influential alternative acts as Thom Yorke, Michael Stipe, and the National contributed to the album Ciao My Shining Star: The Songs of Mark Mulcahy in 2008. The songwriter himself returned in 2013 with Dear Mark J. Mulcahy, I Love You. Still releasing his music on Mezzotint, 2019's The Gus featured appearances by Dinosaur Jr.'s J Mascis.

Frequently drawing comparisons to contemporaries R.E.M., who released their first album, Murmur, in 1983 (leader Michael Stipe has cited Mulcahy as an influence), Miracle Legion formed that year in New Haven, Connecticut with Mulcahy has frontman, Ray Neal on guitar, Steven West on bass, and Jeff Wiederschall on drums. They put out a cassette demo called A Simple Thing before year's end. Their proper debut, the Backyard EP, released by the small Incas Records label in 1984, was picked up by Rough Trade and became an immediate college radio hit. The full-length Surprise Surprise Surprise eventually followed on Rough Trade in 1987. The next year's Glad EP was a mix of originals and live tracks that featured appearances by Pere Ubu.

By 1989, Mulcahy and Neal were operating as a duo. The two-piece Miracle Legion issued the acoustic album Me Mr. Ray on Rough Trade in 1989, as they traded the jangle pop sound for something more in line with stripped-down country-rock. They found a new rhythm section in bassist Dave McCaffrey and drummer Scott Boutier before recording Drenched, which arrived on Morgan Creek Records and Polydor in 1992. That year, the group was approached by The Adventures of Pete & Pete creators Will McRobb and Chris Viscardi about doing music for the comedy series. Newly married and frustrated by legal issues between the band and Morgan Creek, Neal opted out, and the remaining members formed Polaris for the purposes of the show. The Adventures of Pete & Pete aired its final episode in December 1996.

When Miracle Legion returned with the album Portrait of a Damaged Family in 1997, it was on Mulcahy's own label, Mezzotint Records. That same year, he released his first solo album, Fathering, a mix of electric-guitar and full-band songs. The solo EP I Just Shot Myself in the Foot Again followed in 2000, and a year later, he issued his second full-length, Smilesunset. Around this time, Mulcahy made forays into musical theater, partnering with librettist Ben Katchor for The Slug Bearers of Kayrol Island, or, the Friends of Dr. Rushower and The Rosenbach Company, both of which premiered in 2004.

In 2005, Mulcahy delivered two solo releases, the full-length In Pursuit of Your Happiness and an EP, Love's the Only Thing That Shuts Me Up. The album track "Cookie Jar" later appeared over the end credits of the 2008 romantic-comedy film Management. In the meantime, Mulcahy briefly joined indie rock group the Butterflies of Love for their 2007 LP, Famous Problems.

After the passing of his wife Melissa in September of 2008, Mulcahy was the subject of the tribute album Ciao My Shining Star: The Songs of Mark Mulcahy. All of the artists involved -- among them Stipe, Thom Yorke, Dinosaur Jr., Frank Black, and Julianna Hatfield -- donated the recordings (and therefore subsequent royalties) to Mulcahy, who was taking an extended break from touring as sole caregiver of his then-three-year-old twin daughters. Mulcahy eventually did a handful of reunion shows with Polaris in 2012 before releasing his fourth album, Dear Mark J. Mulcahy, I Love You, in 2013.

In 2016, Mulcahy reunited with Miracle Legion for a concert tour, which was documented with a live album, 2017's Annulment. Also in 2017, he released his fifth solo album, The Possum in the Driveway. His next long-player, The Gus, featured guitar spots by J Mascis. It arrived on Mezzotint in 2019. ~ Marcy Donelson & Gregory Heaney, Rovi 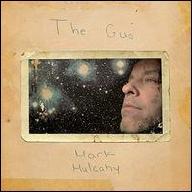 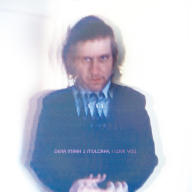 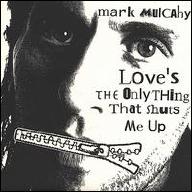 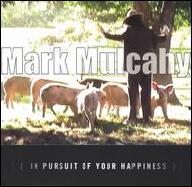 In Pursuit of Your Happiness
2005 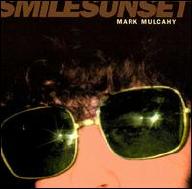 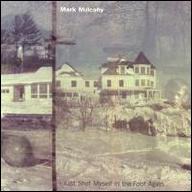 I Just Shot Myself in the Foot Again
2000 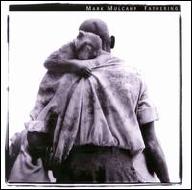 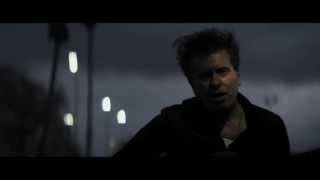 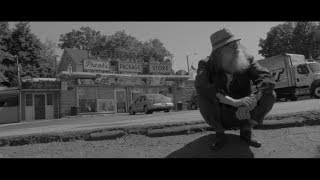 Mark Mulcahy - Stuck On Something Else (Official Video) 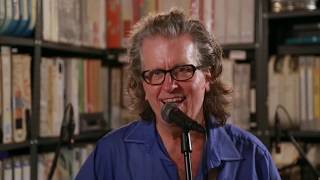 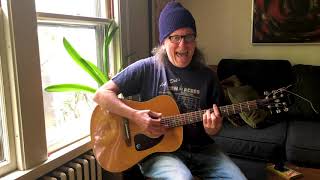 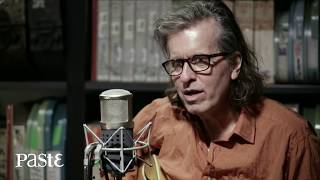 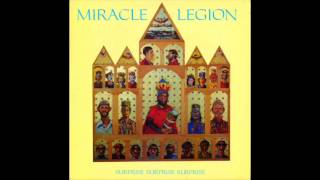 Miracle Legion - All For The Best 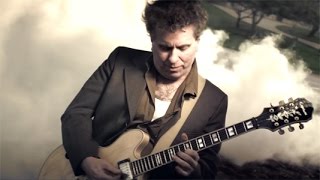