Close
Emile Haynie
from Buffalo, NY
July 13, 1980 (age 41)
Biography
Emile Haynie broke into the music industry with sample-based rap productions and broadened his reach as a producer and songwriter of large-scale mainstream pop. A native of Buffalo, New York, he lived in the same neighborhood as producer Cochise, a mentor. Haynie built a home studio and dropped out of high school during his freshman year. In 2001, a few years after a move to the Sunnyside neighborhood of New York City's Queens borough, he remixed A.G. Party Arty's "RUGD" and produced C-Ray Walz Plain Pat's "Ge

ar Abby." During the next several years, Haynie, known simply as Emile, stacked credits for the likes of Raekwon, Ghostface Killah, and Rhymefest, whose Blue Collar was led by "All I Do," a track Haynie produced with Cochise. Slaughterhouse, Ice Cube, and close associate Kid Cudi were also among the artists Haynie supported during the latter half of the 2000s.

Haynie entered the 2010s busier than ever. He produced the bulk of Cudi's Man on the Moon II: The Legend of Mr. Rager and tracks by Tinie Tempah ("Obsession") and Kanye West ("Runaway"). Strong early connections made with Detroit rappers such as Proof and Obie Trice paved the way to work on Eminem's Recovery, which won a Grammy the following February for Best Rap Album. Starting in 2012, Haynie's work was done mostly for pop and rock albums. Among his highlights from this year through 2014 were Lana Del Rey's Born to Die, Bruno Mars' "Gorilla" and "Locked Out of Heaven," the Rolling Stones' "Doom and Gloom," Drake's "Too Much," Eminem's "Headlights," and a handful of cuts from FKA twigs' LP1. The producer eventually signed to Interscope as a solo artist and recorded his debut, We Fall, during the first half of 2014 while holed up in a room at Los Angeles' Chateau Marmont. Inspired by the end of an intense romantic relationship, Haynie made the album with help from dozens of fellow musicians across generations, such as Randy Newman, Brian Wilson, Colin Blunstone, Annie Clark, and several previous collaborators, including Del Rey, Jeff Bhasker, and Florence Welch. It was released in February 2015. ~ Andy Kellman, Rovi 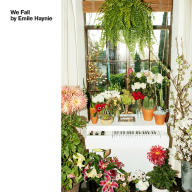 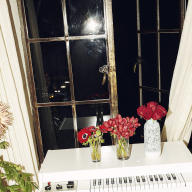 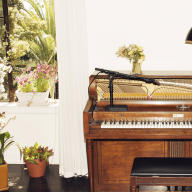 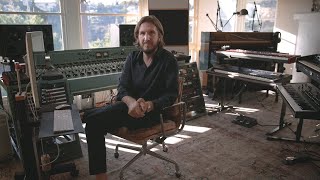 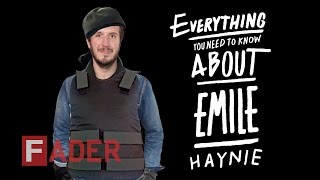 Emile Haynie - Everything You Need To Know (Episode 1) 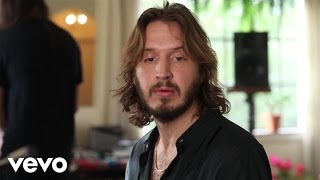 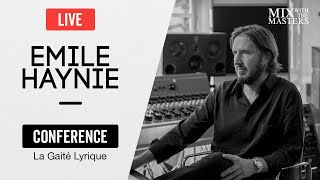 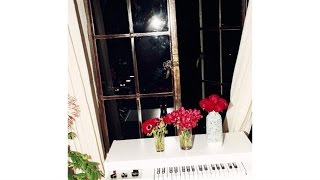 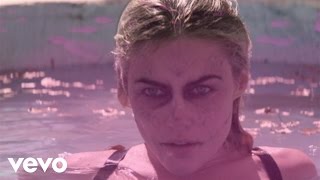 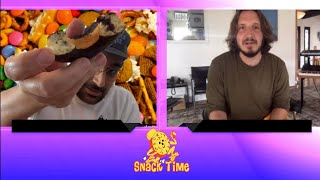