Close
Horace Tapscott
from Houston, TX
April 6, 1934 - February 27, 1999 (age 64)
Biography
While Los Angeles is the power center of the popular music industry, it's always been a backwater as far as jazz is concerned. That's not because L.A. hasn't produced more than its share of great players: a roll call of major players who made L.A. their home at some point include Art Pepper, Dexter Gordon, Ornette Coleman, Gerry Mulligan, Chet Baker, and Charles Mingus, among many others. L.A.'s second-class status in the jazz world probably has more to do with the fact that it's about as geographically distant from the music's capitol -- New York City -- as is possible while still remaining on the same continent. Given the fact that, in the late 20th century, New York critics had become probably the most provincial in jazzdom, it's little wonder that so many great California-based musicians are less critically vaunted than they should be. Simply put, being famous was not something a jazz musician from Los Angeles could count on. Horace Tapscott was the quintessence of the neglected Californian. He was a powerful, highly individual, bop-tinged pianist with avant-garde leanings. A legend and something of a father figure to latter generations of L.A.-based free jazz players, he labored mostly on the fringes of the critical mainstream, recording prolifically but mostly for the small, poorly distributed Nimbus label. The quality of the music on those releases, however, was almost invariably high. His pianistic technique was hard and percussive, likened by some to that of Thelonious Monk and Herbie Nichols and every bit as distinctive. In contexts ranging from freely improvised duos to highly arranged big bands, Tapscott exhibited a solo and compositional voice that was his own.

Tapscott was born in Houston, Texas to a musical family. His mother, Mary Malone Tapscott, was a professional singer and pianist. At the age of nine, he moved with his family to Los Angeles and reached maturity at a critical time in the history of L.A. jazz. The late '40s saw musicians the caliber of Dexter Gordon, Art Tatum, and Coleman Hawkins play the city's Central Avenue clubs with regularity; Charlie Parker also made the city home for a brief -- and infamous -- period. Saxophonist Buddy Collette and drummer Gerald Wilson were friends of the family. In his teens, Tapscott studied music with Dr. Samuel Brown and Lloyd Reese (students of the latter also included saxophonists Frank Morgan and Eric Dolphy), and he studied trombone and piano. He graduated from Jefferson High School in 1952 and enlisted in the Air Force, playing in a service band while stationed in Wyoming. After his discharge, Tapscott returned to Los Angeles, where he worked freelance. A stint as a trombonist with Lionel Hampton's big band took him to New York in 1959, where he was introduced by Eric Dolphy to John Coltrane. After a brief period in the city, Tapscott moved back to L.A. Around this time, he began concentrating on the piano, and in the '60s he became involved with the jazz avant-garde and community activism. In 1961, he helped found the Union of God's Musicians and Artists Ascension, which eventually spawned his Pan-Afrikan Peoples Arkestra. Both groups were designed to further the interests of creative young Black jazz musicians. In 1968, Tapscott composed and arranged music for an acclaimed LP by the saxophonist Sonny Criss titled Sonny's Dream (Birth of the New Cool). He had also begun leading a small group that included the soon-to-be-famous alto saxophonist Arthur Blythe. This band produced Tapscott's first album as a leader, The Giant Is Awakened, in 1969. Tapscott spent the next decade playing his own music and working in the community. His activism got him labeled as a troublemaker by many in the musical establishment. Paying gigs were scarce in the '70s, although Tapscott continued to create, performing at Parks and Recreation events and in churches around Watts. During this period, his only regular gig was at the Troubadour on L.A.'s Restaurant Row. In 1977, Tapscott revived the dormant Pan-Afrikan Peoples Arkestra. The band became a multidisciplinary troupe, combining music with dance and poetry, and came to the attention of producer Tom Albach, who began recording Tapscott for the Nimbus label. The long succession of albums to follow would become the basis of the pianist/composer's small but growing reputation. Albach also booked European tours for Tapscott, thus exposing his music worldwide. In 1979, he recorded with drummer Roy Haynes and bassist Art Taylor. In the '80s, Tapscott continued to flourish creatively and to record for Nimbus (and in 1989, Hat Art)l he performed both at home and abroad. In 1994, Tapscott took the entire Arkestra on a tour of Europe, with Blythe as a featured soloist. In the '90s, Tapscott had the opportunity -- long denied -- of recording for a well-distributed domestic label. Arabesque issued Aiee! the Phantom, a quintet date that featured bassist Reggie Workman, drummer Andrew Cyrille, trumpeter Marcus Belgrave, and alto saxophonist Abraham Burton. Arabesque followed that with Thoughts of Dar Es Salaam (1997), a trio set that included bassist Ray Drummond and drummer Billy Hart. At the time of his death in 1999 of lung cancer, it seemed that Tapscott's work was finally beginning to receive the attention it deserved. ~ Chris Kelsey, Rovi 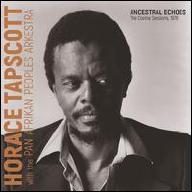 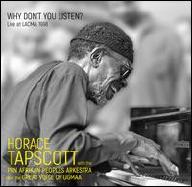 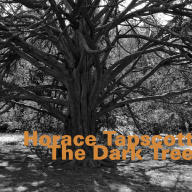 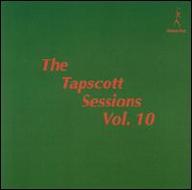 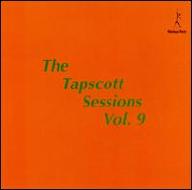 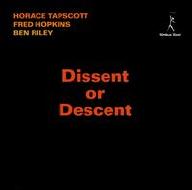 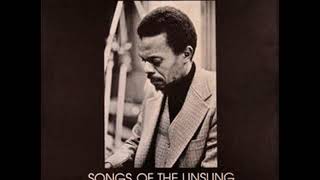 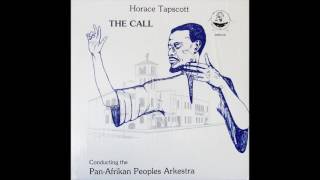 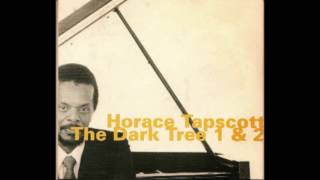 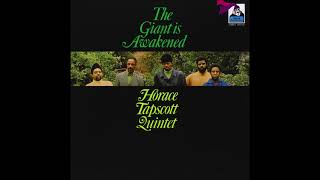 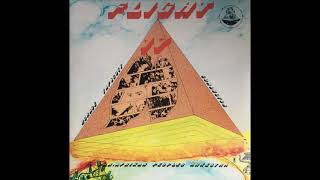 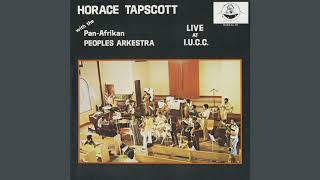 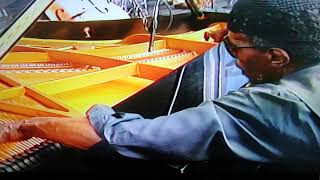