Close
David Arnold
from Luton, Bedfordshire, England
January 23, 1962 (age 60)
Biography
Most recognized for his work as a film and television composer, Grammy and Emmy winner David Arnold has crossed over to the pop/rock realm to work with artist such as Björk, Damien Rice, and Garbage. He sometimes incorporates elements of rock music into his orchestral scores, which include multiple installments of the James Bond franchise, the TV series Sherlock, and action hits spanning Stargate (1994), 2 Fast 2 Furious (2004), and Independence Day: Resurgence (2016).

Born in Luton, England, Arnold grew up with an interest in music. He participated in school music ensembles and later played in bands, balancing both through college. He learned composing and scoring largely on his own by volunteering to score student films at the National Film and Television School. After earning credit for several film shorts and documentaries, Arnold was asked by his college flatmate and frequent collaborator Danny Cannon to score his 1993 feature The Young Americans. In the process, Arnold co-wrote "Play Dead" with Björk, resulting in a British Top Ten hit for the film.

With a copy of his breakthrough soundtrack in hand, Arnold visited Los Angeles and secured an assignment to score Roland Emmerich's 1994 sci-fi adventure film Stargate. His dynamic score, which integrated Middle Eastern folk music and limited electronics into orchestral adventure fare, led to work on the subsequent Emmerich films Independence Day (1996) and Godzilla (1998). He won a Grammy in the category of Best Instrumental Composition Written for a Motion Picture or for Television for Independence Day.

In the meantime, Arnold was welcomed into the James Bond franchise for 1997's Tomorrow Never Dies, starring Pierce Brosnan. It included the song "Surrender," which was produced and co-written by Arnold and performed by k.d. lang. He was invited back to score the Bond film The World Is Not Enough (1999) and co-wrote its theme song with lyricist Don Black. The song was performed by alt-rock group Garbage, with whom Arnold co-produced the track.

Director John Singleton called on Arnold to compose the music for his 2000 version of Shaft as well as the next year's Baby Boy. The composer made a diversion into comedy for 2001's Zoolander, then signed on for another Bond movie, 2002's Die Another Day, before returning to work with Singleton on the action films 2 Fast 2 Furious (2003) and Four Brothers (2005). In the meantime, he contributed music to the U.K. sketch-comedy series Little Britain (2003-2006) and co-produced albums for singer/songwriter Damien Rice and Mercury Prize nominee Martina Topley-Bird. Back on the big screen, Daniel Craig's debut as James Bond in Casino Royale (2006) was scored by Arnold, as was next installment Quantum of Solace (2008), Arnold's fifth Bond film.

He wrote the scores for projects including Drew Barrymore's Whip It (2009) and the British comedy-drama Made in Dagenham (2010) before his music for The Chronicles of Narnia: The Voyage of the Dawn Treader arrived in theaters later in 2010. That year, Arnold also signed on with Michael Price as co-composer for what would become the long-running BBC series Sherlock. It eventually produced several soundtrack collections issued by Silva Screen. His continued work in television included the Little Britain spinoff Come Fly with Me (2010-2011), the BBC sitcom Big School (2013-2014), and the miniseries Jekyll & Hyde (2015).

The film sequel Independence Day: Resurgence premiered in 2016 with a score by Arnold that included his themes from the original film, and Sherlock aired its fourth season in 2017. In 2019, he penned the original scores for two television miniseries: Neil Gaiman's Good Omens and a version of Dracula by Sherlock co-creators Steven Moffat and Mark Gatiss. ~ Marcy Donelson, Rovi 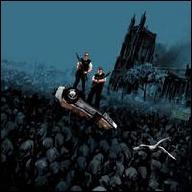 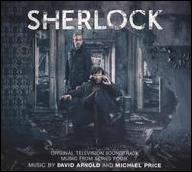 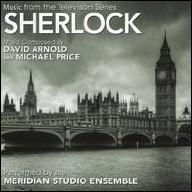 Sherlock: Music from the Television Series
2015 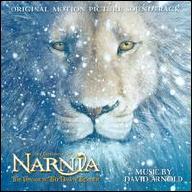 The Chronicles of Narnia: The Voyage of the Dawn Treader [Original Motion Picture Soundtrac]
2010 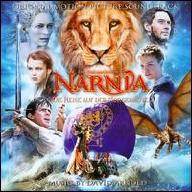 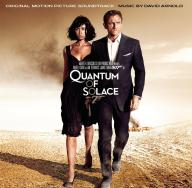 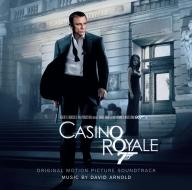 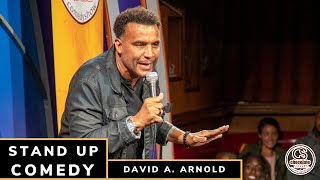 Pranked My Dad and Learned He Ain't Sh*t - David Arnold 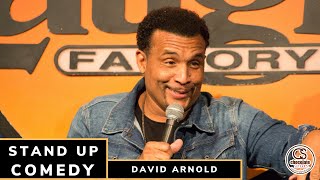 White People Care Way Too Much About Their Dogs - David A. Arnold 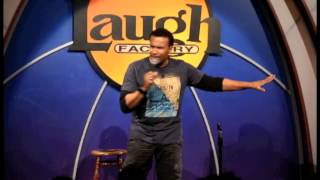 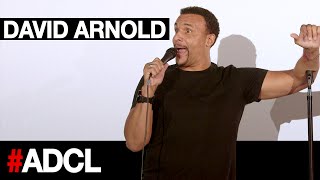 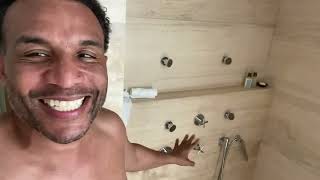 I CANT SHOWER IM CABO AND HERES WHY 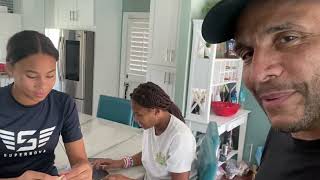 YOU WON'T BELIEVE THE TYPE OF CAR MY DAUGHTER WANTS! 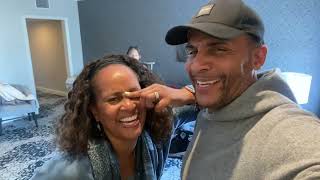 THIS IS WHY MY KIDS ARE SPOILED!
Available here: