Close
G. Love & Special Sauce
from Philadelphia, PA
formed January 1, 1992 (age 30)
Biography
G. Love Special Sauce are a Philadelphia-based trio whose laid-back, sloppy blues sound is quite unique, as it encompasses the sound/production of classic R&B and recent rap artists (the Beastie Boys, in particular). The group -- G. Love (born Garrett Dutton) on guitar/vocals/harmonica, Jeff Clemens on drums, and Jim Prescott on upright bass -- released their self-titled debut in 1994 on OKeh/Epic. It received enthusiastic reviews and nearly went gold on the strength of the MTV-spun video for "Cold Beverage." The group toured heavily, also landing a subsequent spot on the H.O.R.D.E. tour, and found a receptive young audience. They followed up this success with the more mature Coast to Coast Motel in 1995. Although it didn't sell as well as the debut, it was definitely a stronger album. On tour, the group nearly broke up due to bickering over finances. They decided to take a break from each other, while G. Love worked on a new album with three different bands (All Fellas Band, Philly Cartel, and King's Court) and special guest Dr. John.

Soon, though, G. Love Special Sauce made amends, and the next album featured Special Sauce plus combinations of the three other groups. Yeah, It's That Easy was released in October 1997, and it turned out to be a soul-inflected effort, more similar to their debut than their second album. G. Love Special Sauce soon embarked on another world tour, returning in 1999 with Philadelphonic. Released in 2001, Electric Mile was another solid release, but it was also G. Love's most schizophrenic album yet, incorporating hip-hip, funk, psychedelia, blues, and soul in equal and ambitious measure. Mile was followed by extensive touring. By 2004 and the Hustle LP, G. Love had eased up a little on the kitchen sink approach, offering instead a cohesive, dry groove reminiscent of his earliest efforts. Hustle was also the first G. Love release under Jack Johnson's Brushfire Records banner. It made sense; the two had been pals at least since Philadelphonic, on which Johnson had guested. His move from Sony spawned The Best of G. Love Special Sauce, but G. Love wasn't done. Special Sauce did a series of shows in 2004 with Johnson and fellow Brushfire artist Donavon Frankenreiter, and the trio also found time to issue a brief live EP before 2006's Lemonade. The live album A Year a Night with G. Love Special Sauce appeared in 2007. The studio album Superhero Brother followed in 2008. After a six-year break, the original G. Love Special Sauce lineup (featuring Clemens and Prescott) reunited for 2014's Sugar. A year later, the band released Love Saves the Day on Brushfire Records. Appearing in October 2015, the album featured a slew of special guests including Lucinda Williams, Citizen Cope, and David Hidalgo of Los Lobos. Early in 2020, G. Love Special Sauce delivered The Juice, an album co-produced with bluesman Keb' Mo'. ~ Greg Prato, Rovi 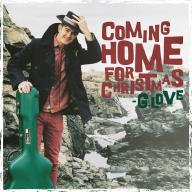 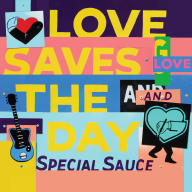 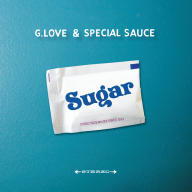 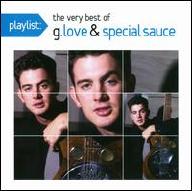 Playlist: The Very Best of G. Love and Special Sauce, The Okeh Years
2013 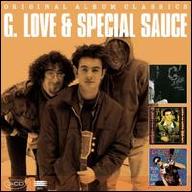 G. Love And Special Sauce/Coast To Coast Motel/Yeah It's That Easy
2011 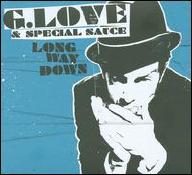 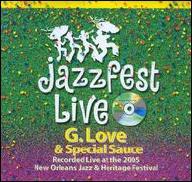 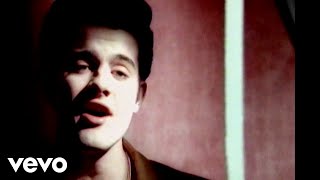 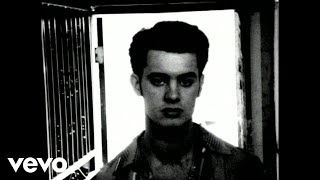 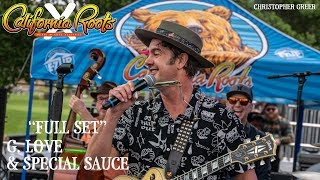 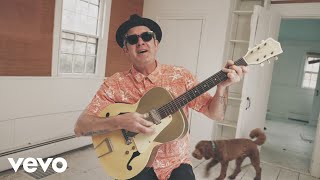 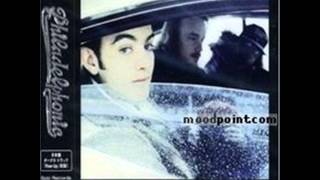 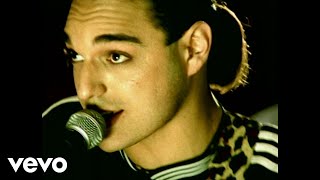 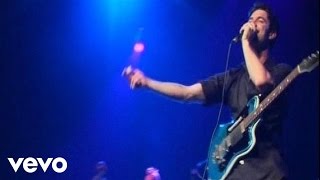