Close
Jimmy Barnes
from Glasgow, Scotland
April 28, 1956 (age 66)
Biography
While he first earned his reputation as the swaggering frontman for legendary Australian pub rockers Cold Chisel, the success of Jimmy Barnes' subsequent solo career soon eclipsed his band's work and cemented his status as a rock icon. With his mix of bluesy hard rock with soul and R&B influences, Barnes charged through the 1980s and '90s, notching an impressive string of chart-topping albums including 1991's Soul Deep, a collection of classic soul covers. Amid occasional Cold Chisel reunions, live sets, and original albums, Barnes' affection for vintage soul and R&B music has remained a throughline in his catalog, with additional releases like 2000's Soul Deeper and 2016's Soul Searchin' also devoted to his reinterpretations. Following 2010's back-to-basics rocker Rage and Ruin, much of the remaining decade was given over to retrospectives, another Cold Chisel album, and personal projects like a 2017 children's album and a pair of memoirs, one of which, Working Class Boy, was adapted into a 2018 film. Barnes returned to original work with My Criminal Record (2019) and Flesh and Blood (2021).

Barnes was born in Glasgow, Scotland, and his family immigrated to Adelaide in 1956 when he was four. It was his older brother John's interest in music that inspired Jim to follow suit, eventually leading to him becoming lead singer of Cold Chisel, who emerged as one of Australia's most popular bands in the early '80s. While Cold Chisel's rock/soul/blues fusion music was part of the band's appeal, a large part was also the stage presence of the group's raw-voiced singer, crouching with intensity as he sang/shouted into the microphone with every breath in his lungs. After 12 years, Cold Chisel gave their final performance in December 1983 and Barnes immediately launched a solo career, eclipsing Cold Chisel's record sales with six number one solo albums in a row.

Released in October 1984, the first Jimmy Barnes album, Bodyswerve, was clearly the singer's attempt to grab Cold Chisel's audience and take them with him. Also keen to achieve the international status Cold Chisel were never able to grab, Barnes recorded extra tracks for the album's American release in Los Angeles and New York with session players Waddy Wachtel, Billy Burnette, Charlie Sexton, Mick Fleetwood, members of Little Feat, and Journey's Jonathan Caine. Caine was also involved in writing the extra songs, including "Working Class Man," which became Barnes' signature tune. For the Working Class Man became the title of his second Australian album, comprising the new tracks plus remixed versions of Bodyswerve songs. The song "Working Class Man" was featured in Ron Howard's feature film Gung Ho, renamed after the Barnes song in Australia. While Jonathan Caine was impressed to the point where he thought about asking Barnes to become Journey's singer, the American album release on Geffen did not establish Barnes outside of Australia.

Back at home, he recorded the Easybeats' "Good Times" with INXS to help promote a nationalistic package tour featuring a bill of Australia-only artists. Barnes now divided his time on the road and in the studio between Australia and America, forming a songwriting partnership with Jim Vallence (Bryan Adams) for the album Freight Train Heart, produced by Jonathan Caine. A double live album, Barnestorming, followed, before Don Gehman (R.E.M., John Mellencamp) produced Two Fires at Chapel Studios in the San Fernando Valley. The singer's biggest-selling album, Soul Deep, followed in November 1991, a tribute to his favorite soul/R&B performers of the '60s. Gehman returned to produce the grunge-era Heat, followed by Flesh and Wood, an album characterized by guest appearances from other Australian artists. In the space of nine years, Barnes had recorded eight albums and toured almost constantly, not just to satisfy the singer's love of performing but also to cater to his "live now, pay later" lifestyle. In 1994, it all caught up with him. He was forced to sell his vast property to help cover unpaid taxes and took his family to live in France, where he recorded 1995's Psyclone.

The event Cold Chisel fans dreamed of arrived in 1997, with the band re-forming for the highly anticipated The Last Wave of Summer album and tour. Barnes followed up with an 11th solo album, Love and Fear, in November 1999, peaking at number 16. During 2000, Barnes gave Don Gehman the mission of putting together a band of the best R&B players he knew back home in the United States. What followed became something of a pilgrimage for Barnes, a journey to the heart and home of the songs that shaped his tastes as a youngster, this time named Soul Deeper, and this time with musicians and singers who'd helped shape the real thing. To promote the album, Barnes brought the musicians on Soul Deeper to Australia for a national tour. In 2005, he returned with Double Happiness, an album of duets featuring Roachford, Smoky Dawson, and David Campbell. It debuted on top of the ARIAnet Albums Chart.

Heart surgery and a long recovery fueled the more introspective and subdued mood of Barnes' 2007 effort Out in the Blue, while 2009's The Rhythm and the Blues returned to rocking and nostalgic material in the style of Soul Deep and Soul Deeper. Rage and Ruin arrived in 2010 and featured the singles "God or Money" and "Before the Devil Knows You're Dead." Released in 2014, Barnes' 15th solo album, 30:30 Hindsight, was a retrospective set that featured both a greatest-hits disc and a collection of newly reworked career highlights. It marked the 30th anniversary of his solo debut and returned him to the number one spot on the charts. The following year saw another outing from the recently re-formed Cold Chisel, who embarked on a sold-out tour in support of their eighth studio album, The Perfect Crime. Soul Searchin', the fourth LP in Barnes' soul series, arrived in 2016. The following year saw the release of the Wiggles-assisted Och Aye the G Nu, his first children's album.

In 2018, Universal Pictures adapted Barnes' memoir, Working Class Boy, into a feature film of the same name. Its accompanying two-disc soundtrack featured live performances that included various songs and spoken world pieces as well as new recordings made on the film's soundstage. He followed up in 2019 with his 17th studio set, My Criminal Record. When it topped the ARIA charts in June of that year, Barnes set the record for having the most number one albums in Australian chart history. In 2021, he broke that record again with the chart-topping Flesh and Blood, which included the hit singles "Til the Next Time," "Gateway to Your Heart," and the stirring title cut. ~ Ed Nimmervoll, Rovi 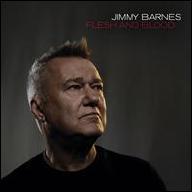 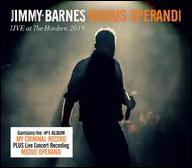 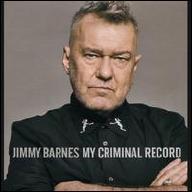 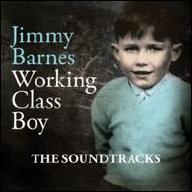 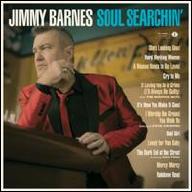 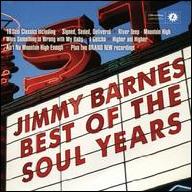 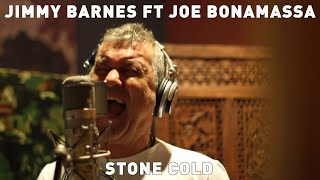 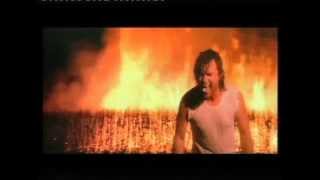 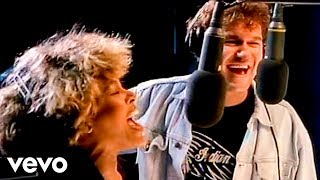 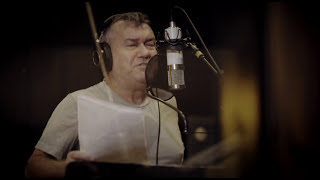 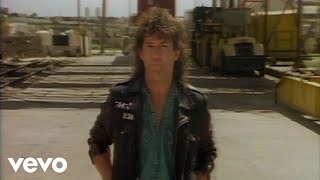 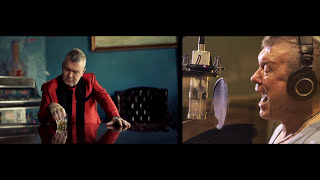 Jimmy Barnes - Cry to Me 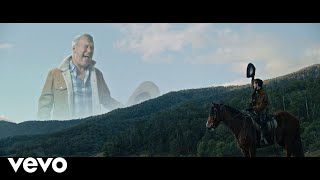