Close
Randy Waldman
from Chicago, IL
September 8, 1955 (age 66)
Biography
Before he began leading his own jazz group, American pianist, arranger, composer, and producer Randy Waldman established a top-flight reputation as a session and touring musician and arranger. He has served as Barbra Streisand's pianist and conductor since the '80s. He won his first Grammy for co-arranging her 1985 hit "Somewhere." Waldman's elegant yet unobtrusive phrasing is his trademark and has graced tours and albums by artists ranging from Frank Sinatra and Michael Jackson to Bette Midler, Stevie Wonder, and Beyonce. As a recording artist, his 2001 album UnReel, offered jazz readings of film and television hits; it started a trend in contemporary jazz that has been followed by artists ranging from Dave Koz to Till Bronner.

Waldman began playing piano at age five and performed with the Northwestern University band while still in high school. After graduation, he was hired to tour with Frank Sinatra; his next gig was with the Lettermen, after which he relocated to Los Angeles. He toured with Minnie Riperton, Lou Rawls, Paul Anka, and George Benson, the latter of whom hired Waldman to be his musical director and arranger for the next seven years. Eventually, Waldman quit to concentrate on his studio work, for which his reputation had been steadily growing. Waldman played piano (and occasionally trumpet) on a wide variety of recordings by high-profile artists, as well as a plethora of major studio film soundtracks. Waldman's co-arrangement of the West Side Story song "Somewhere" on Barbra Streisand's The Broadway Album, won a Grammy in 1985. During the '90s, he branched out into occasional production work. In 1998, Waldman finally released his first solo album, Wigged Out, on his own Whirly Bird label, featuring his new trio of bassist John Patitucci and drummer Vinnie Colaiuta, the record featured ten classical compositions given jazz treatments. Waldman subsequently signed to Concord Jazz, and issued the follow-up, UnReel, in 2001, featuring jazz interpretations of familiar TV and film songs and themes. Two years later he delivered no less than three albums including the acclaimed tribute, Music of the Carpenters, for Liquid 8. Timing Is Everything, a trio offering, was issued first by King in Japan and later Stateside, along with a collection of holiday duets with vocalist Janey Clewer entitled Your Favorite Christmas CD.

Given the demands on his time as a studio musician and arranger, and a touring conductor, Waldman found little time for his own music in the next decade-and-a-half save for the occasional club. Instead, he arranged charting dates for Ray Charles, Michael Buble, arranged studio dates for George Benson and Kenny G, and played on dozens more including albums by Billy Joel, Streisand, Andrea Bocelli, David Foster, Josh Groban, and Seal to name scant few. In 2018, Waldman returned to the fore as a recording artist. He undertook a Pledge Music campaign for Superheroes. As suggested by the title, he rearranged some of his favorite superhero movie and television themes for jazz improvisations with an impressive cast of guests including his all-star rhythm section of bassist Carlitos del Puerto and drummer Vinnie Colaiuta. He was joined by high-profile soloists that included Chick Corea, Wynton Marsalis, Joe Lovano, Chris Potter, and many more, as well as by the vocal group Take 6 on the theme from Spiderman. ~ Steve Huey, Rovi 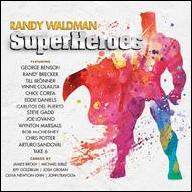 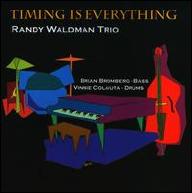 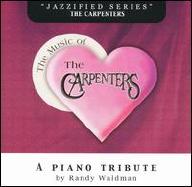 The Music Of The Carpenters- A Piano Tribute
2003 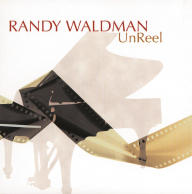 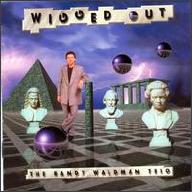 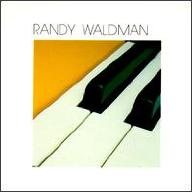 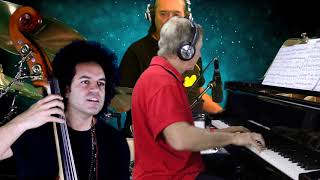 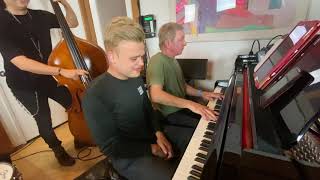 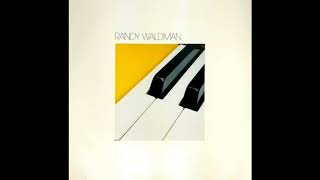 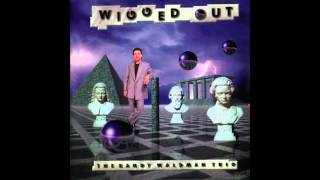 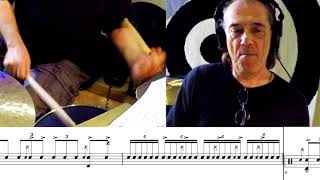 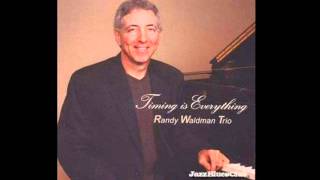 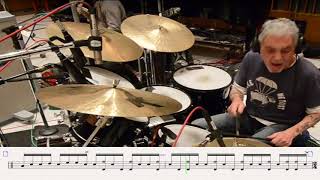