Close
Ron Block
Biography
Banjo player Ron Block devoted more than a dozen years to Alison Krauss Union Station and other groups before branching out to record Faraway Land, a solo album of gospel music that was released by Rounder Records in 2001. He previously spent about four years during the late '80s with the group Weary Hearts, of which he was a founding member, and a bit of time early the following decade with the Lynn Morris Band. With Alison Krauss Union Station since 1991, when he stepped in to take over for Alison Brown, Block provided enduring and lovely songs for the outfit's albums, and they are frequently concerned with the topic of faith. Among the other artists who have recorded Block's songs are Michael W. Smith, Randy Travis, Rhonda Vincent, the Forbes Family, fellow Union Station member Dan Tyminski, and the Cox Family. Block has lent his talents to recordings by Vince Gill, Dolly Parton, Clint Black, Susan Ashton, Brad Paisley, Billy Dean, and Bill Frisell, among others. In addition to his songwriting and playing, Block has also worked as a producer on the bluegrass-gospel In the Shadow of Your Wings, recorded by the Forbes Family. The list of artists who contributed to Block's debut reads like a high-caliber who's-who, and includes Alison Krauss Union Station, Chris Thile and his Nickel Creek partners, Sara Watkins and Sean Watkins, and the Forbes Family.

Block, whose father owned a music store in Lawndale, California, got his hands on a guitar of his own when he was 11 years old. After catching a televised performance by Lester Flatt two years later, he was drawn to the banjo. Later that same year, his father presented him with one of the instruments, a Kay model, as a Christmas gift. After high school he turned to Texas' South Plains College to study music, specifically country and bluegrass. There he joined forces with Eric Uglum and Mike Bub to establish Weary Hearts. The group would later include Chris Jones and Butch Baldassari. In addition to Flatt, Block cites a wide range of musical influences, including Flatt's partner Earl Scruggs, Bill Monroe, Jerry Douglas, Tony Rice, and Ricky Skaggs, among others. Inspiration later came from such diverse musicians as B.B. King, Benny Goodman, Eric Clapton, Pat Metheny, Joni Mitchell, James Taylor, and Larry Carlton. In 2007, Block released DoorWay, his second solo album, on the Rounder label. His third, Walking Song, which featured songs co-written by Block and poet Rebecca Reynolds, appeared in the summer of 2013. ~ Linda Seida, Rovi 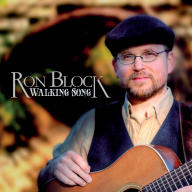 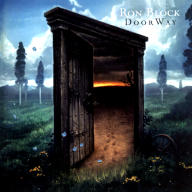 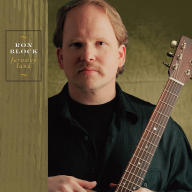 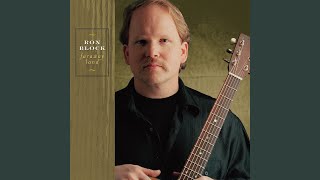 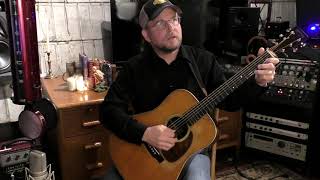 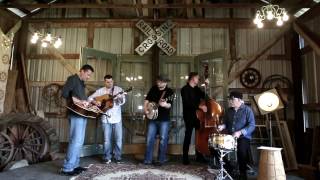 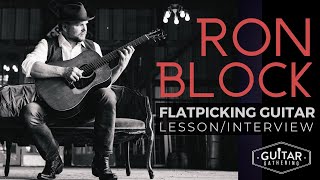 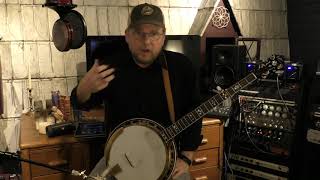 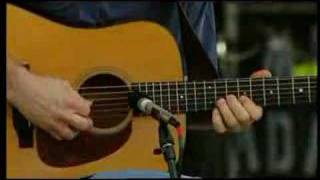 Dan Tyminski & Ron Block - I Am A Man Of Constant Sorrow 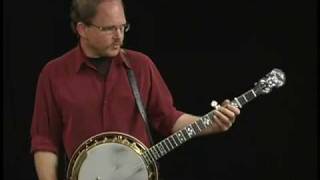