Close
Jerry Douglas
from Warren, OH
May 28, 1956 (age 66)
Biography
Jerry Douglas is widely renowned as perhaps the finest Dobro player in contemporary acoustic music, and certainly the most celebrated and prolific. His main foundation is bluegrass, but Douglas is an eclectic whose tastes run toward jazz, blues, folk, and straight-ahead country as well, and he's equally capable of appealing to bluegrass aficionados or new agers with a taste for instrumental roots music. His progressive sensibility as a composer has earned him comparisons to like-minded virtuosos Béla Fleck and David Grisman, and he's played alongside the likes of Emmylou Harris, Paul Simon, T-Bone Burnett, Phish, Lyle Lovett, and the Chieftains. In his catalog of solo work, highlights include 1992's progressive bluegrass effort Slide Rule; 1996's Bourbon and Rosewater, a session with Indian guitarist Vishwa Mohan Bhatt; the intelligent Americana of 2008's Glide, and the cross-genre explorations of 2017's What If.

Douglas was born in Warren, Ohio in 1956, and began playing the Dobro at age eight with encouragement from his father, who was also a bluegrass musician. By his teen years, Douglas was already a member of his father's band, and his playing was especially influenced by Josh Graves of Flatt Scruggs' Foggy Mountain Boys. Douglas was discovered at a festival by the Country Gentlemen, who took him on tour with them for the rest of the summer and later brought him into the recording studio. From there, Douglas established himself as a hugely in-demand session musician; during the latter half of the '70s, he worked with the likes of J.D. Crowe the New South, David Grisman, Ricky Skaggs, Doyle Lawson, and Tony Rice. Additionally, Douglas released his debut album, Fluxology, on Rounder in 1979; he followed it three years later with Fluxedo, which like its predecessor stuck relatively close to traditional (albeit sometimes jazzy) bluegrass.

During the early '80s, Douglas continued his session career with even greater success, adding Emmylou Harris, Béla Fleck, the Whites, and Peter Rowan to his list of credits. He returned to his solo career with 1986's Under the Wire on Sugar Hill, which reflected his interest in the progressive new acoustic (or "newgrass") movement. He subsequently signed with MCA, where he issued Changing Channels (1987) and the smoother, strongly jazz-influenced Plant Early (1989). More session work for increasingly prominent artists brought him into the '90s, with names like Alison Krauss, Del McCoury, Garth Brooks, Trisha Yearwood, Randy Travis, Clint Black, Patty Loveless, Suzy Bogguss, Reba McEntire, Kathy Mattea, and Dolly Parton on his résumé.

In 1992, he returned to Sugar Hill for the more traditional bluegrass outing Slide Rule, which many critics ranked among his finest recordings. The following year brought the all-instrumental Skip, Hop Wobble, a trio recording with Russ Barenberg and Edgar Meyer. In 1994, Douglas contributed to the Grammy-winning compilation Great Dobro Sessions, and cut a duo album with Peter Rowan, Yonder, in 1996. True to its title, 1998's Restless on the Farm was a return to Douglas' freewheeling eclecticism, which continued on 2002's Lookout for Hope. Best Kept Secret arrived in September of 2005. In 2008 he recorded the musically adventurous Glide, and followed it with a Christmas album entitled Jerry Christmas in 2009. In 2010 he contributed to Southern Filibuster: The Songs of Tut Taylor, a various-artists compilation acknowledging the far-reaching influence of Taylor on the modern Dobro sound.

In 2010, Douglas recorded the first of several collaborative albums with celebrated Celtic fiddler Aly Bain as part of the latter's Transatlantic Sessions series. Douglas collaborated with composer Jan A.P. Kaczmarek on the soundtrack to the 2012 film Get Low, with Rounder Records releasing the soundtrack; the same year, Douglas released the ambitious solo album Traveler, recorded in Nashville, New Orleans, New York, and in the Southern British town of Banbury, with guest artists including Paul Simon, Eric Clapton, Alison Krauss, Dr. John, and Mumford Sons. The year 2014 saw the first release from the Earls of Leicester, a group assembled by Douglas to pay homage to the music of his greatest influences, Lester Flatt, Earl Scruggs, and the Foggy Mountain Boys. In addition to Douglas, The Earls of Leicester featured Shawn Camp, Charlie Cushman, Tim O'Brien, Johnny Warren, and Barry Bales. The Jerry Douglas Band made its recording debut in 2017 with What If, a meld of bluegrass and post-bop. This version of the band came together when bassist Daniel Kimbro introduced Douglas, drummer Doug Belote, and violinist Christian Sedelmyer to guitarist Mike Seal, trumpeter Vance Thompson, and saxophonist Jamel Mitchell -- nephew of producer Willie Mitchell and son of James, one of the original Memphis Horns. Radically reworking tunes he'd cut earlier in his career -- "Caveman Bop," "Hey Joe," and "Unfolding" -- along with new originals and covers, including Tom Waits' "2:19" -- the album's pre-release single and video. What If was released by Rounder in August 2017 in the midst of the band's national tour. Douglas and his group served as the backing band for celebrated singer and songwriter John Hiatt on the 2021 album Leftover Feelings. ~ Steve Huey, Rovi 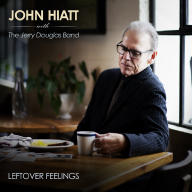 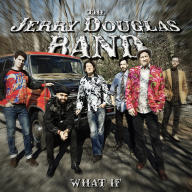 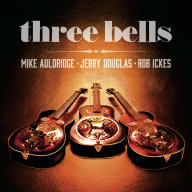 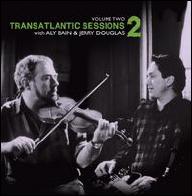 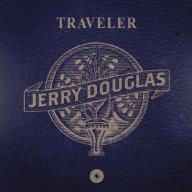 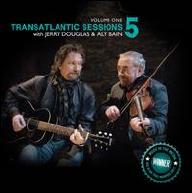 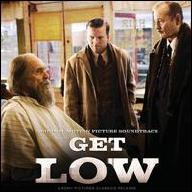 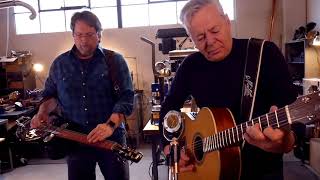 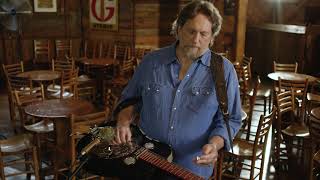 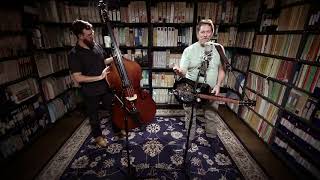 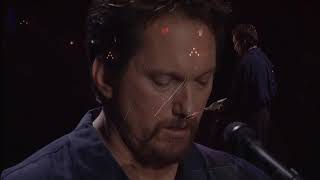 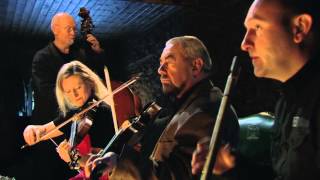 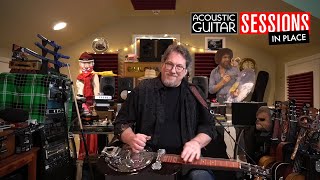 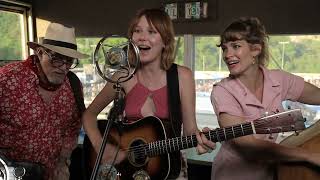