Close
Benny Green
from New York, NY
April 4, 1963 (age 59)
Biography
An adept jazz pianist with a deep understanding of the acoustic bebop, hard bop, and post-bop traditions, Benny Green built upon his early years as a prodigy, maturing into a nuanced and sophisticated virtuoso. Influenced by artists like Bud Powell, Wynton Kelly, Bobby Timmons, and Oscar Peterson, Green emerged in the late '80s, garnering praise for his work with veterans like Betty Carter, Art Blakey, and Ray Brown. He has regularly led his own groups, playing with luminaries like Peter Washington, Kenny Washington, Carl Allen, and Christian McBride, and releasing a bevy of well-regarded albums, including 1993's That's Right!, 1999's These Are Soulful Days, and 2011's Source. While standards and acoustic straight-ahead jazz are his main focus, he has continued to expand his approach, exploring his own inventive compositions on 2013's Magic Beans, and playing the eclectic Rhodes keyboard on 2020's Benny's Crib.

Born in New York City in 1963, Green grew up in Berkeley, California where his sculptor/saxophonist father, Bert Green, first introduced him to jazz. From age seven, he studied jazz and classical piano and later honed his skills in the respected jazz program at Berkeley High School. By his teens, he was splitting his time between his school work and regularly gigs at San Francisco's Yoshi's jazz club where he had the opportunity to play with such heavy hitters as Joe Henderson and Woody Shaw. After high school, he moved to New York City where paid his dues playing with first with vocalist Betty Carter (1983-1987) and then joining Art Blakey's Jazz Messengers (1987-1989), the latter of which helped raise his profile considerably. Other important associations followed, including stints with Freddie Hubbard and the Ray Brown Trio alongside bassist Christian McBride and drummer Carl Allen. All during his early career, Green continued to gig with his own groups, often featuring bassist Peter Washington and drummer Kenny Washington. In 1988, he made his solo debut on Criss Cross with Prelude, a hard bop-influenced quintet featuring trumpeter Terence Blanchard and saxophonist Javon Jackson. He quickly followed up with the trio date In This Direction, featuring bassist Buster Williams and drummer Lewis Nash.

During the '90s, Green's star continued to rise as he signed with Blue Note Records and spent the next decade with the label delivering such highly regarded albums as 1990's Lineage, 1993's That's Right!, and 1997's Kaleidoscope. He also paired with his longtime idol, Oscar Peterson, for 1998's Oscar and Benny on Telarc. These albums found him working through his influences, embracing urbane swing and stride styles, jazz standards, '60s modalism, and the muscular hard bop of Blakey and Horace Silver. He rounded out his association with Blue Note by celebrating the label's 60th anniversary on These Are Soulful Days, in which picked some of his favorite tunes from the label's catalog, including selections by Lee Morgan, Dexter Gordon, and Joe Henderson.

Green's output slowed somewhat over the next few years as he continued to tour and also began teaching and holding workshops for jazz students. During this period, he delivered a handful of well-curated efforts for Telarc including 2000's Naturally, 2001's Green's Blues, and 2004's Bluebird, with oft-collaborator guitarist Russell Malone. In 2011, he reunited with longtime cohorts Peter Washington and Kenny Washington for Source. Both Washington's were also on board for 2013's Magic Beans, the pianist's first album of all-original material. In 2017, he released the concert album Happiness! Live at Kuumbwa. Benny's Crib arrived in June 2020 and found Green exploring his love of the electric Rhodes keyboard. ~ Matt Collar, Rovi 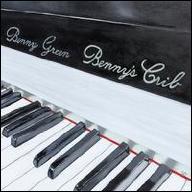 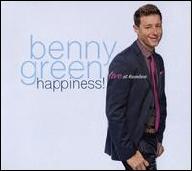 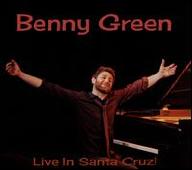 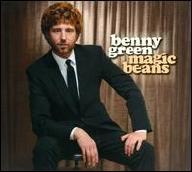 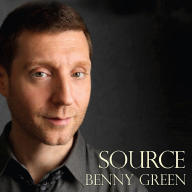 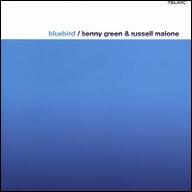 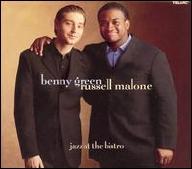 Jazz at the Bistro
2003
Videos
Close 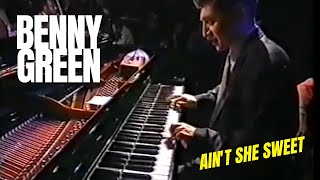 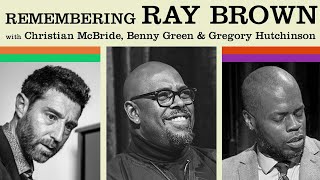 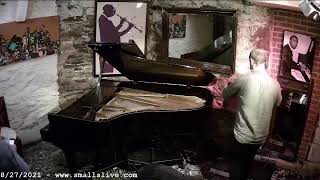 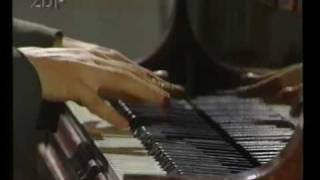 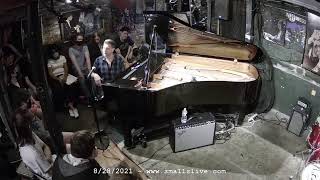