Close
Hersal Thomas
from Houston, TX
January 1, 1910 - July 3, 1926 (age 16)
Biography
With the possible exception of Sugar Chile Robinson, few jazz or blues artists have accomplished so much so early in life as Hersal Thomas, the child prodigy pianist and composer who passed away suddenly under somewhat suspicious circumstances at the age of 16. While Robinson jumped onto an existing stylistic bandwagon and was exploited as a comedic boy wonder for a short while before quitting the music business at the age of 12, young Hersal Thomas was among the earliest architects of the boogie-woogie style and funneled his brilliant precocity into a very brief career, managing during a tragically short life to leave such a powerful impression that pianists as highly regarded as Jimmy Yancey, Albert Ammons, and Meade Lux Lewis claimed him as a primal influence. When in January 1939 Ammons participated in the first-ever Blue Note recording session, he made a point of knocking out a nearly four-minute version of Hersal's Suitcase Blues. Hersal and his brother George W. Thomas, Jr. are credited with co-composing The Rocks as well as The Fives, a bedrock staple of classic boogie-woogie published in 1922 and marketed in connection with vocalist Lizzie Miles. Two direct exponents of the style developed by the brothers Thomas were Clarence Pinetop Smith and Little Brother Montgomery.

Born in Houston, TX in 1910, Hersal was the son of George Washington Thomas, a deacon at the Shiloh Baptist Church, and his wife Fanny, who bore 13 children. Although Hersal and his siblings had their earliest musical training in church, the family was to make its mark in musical history by specializing in a distinctly secular repertoire. George W. Thomas, Jr. (who recorded piano solos under the name of Clay Custer) was 25 years older than Hersal, and is remembered as both publisher and composer of early jazz standards like the Muscle Shoals Blues and the New Orleans Hop Scop Blues. It was George who taught Hersal the fundamentals of the blues, and the youngster gave his first public performances on the streets of Houston with his big sister Beulah, who in her maturity would come to be known as Sippie Wallace. When George relocated to New Orleans in 1915, he brought Beulah and Hersal with him and they quickly adapted to the life of itinerant entertainers, performing in nightclubs and theaters throughout the south, with Sippie advertised as "The Texas Nightingale."

George W. Thomas invaded Chicago in 1923 along with his daughter Hociel, Beulah, and little Hersal, the child prodigy who stood the Windy City on its ear. Sippie later said "My brother Hersal could really tickle them keys. You know he had short fingers and he was nothin' but a boy, not in long pants yet." Word spread quickly, and Hersal was soon gigging with the region's top jazz players, including King Oliver and his promising young protégée Louis Armstrong. On February 22, 1925 he recorded his only two piano solos,The Suitcase Blues and Hersal's Blues. Two days later, he and Joe Oliver backed Sippie on three Okeh recordings, and in April and June, he accompanied Hociel on her first records. In August, Hersal and Sippie traveled to New York to cut more records, with alto saxophonist Rudolph Rudy Jackson sitting in on the first of Hersal's only two recording sessions that took place outside of the Chicago area. On November 11, 1925 Hersal, clarinetist Johnny Dodds and banjoist Johnny St. Cyr backed Hociel as members of Louis Armstrong's Jazz Four. The following day, Armstrong led his very first Hot Five recording date.

Armstrong and Hersal worked together on two more occasions, accompanying Hociel and Sippie during February and March 1926. Hersal's last known studio session took place on the fourth of March when he accompanied Lillian Miller on her Okeh recording of The Kitchen Blues. Some claim that he also recorded with Sodarisa Miller, but the pianists on her 1925 Paramount recordings appear to have been Jimmy Blythe and Clarence Johnson. Legend has it that quick fame attracted numerous female admirers, and Hersal's popularity with the ladies might well have led to circumstances that proved fatal, as the short life of Hersal Thomas came to an abrupt conclusion on July 3, 1926 while he was performing at Penny's Pleasure Palace in Detroit MI. The exact cause of his sudden death has never been verified, but educated guesswork suggests either food poisoning or a toxic overload of a more sinister and deliberate sort. ~ arwulf arwulf, Rovi 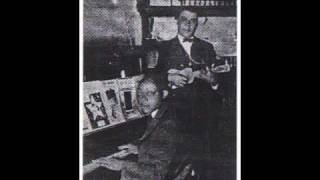 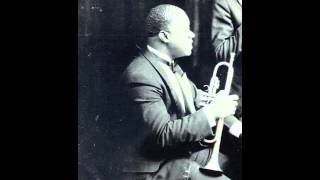 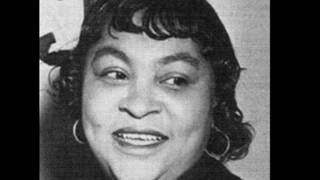 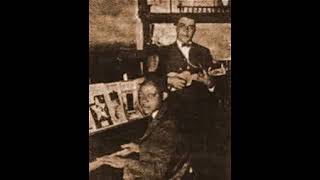 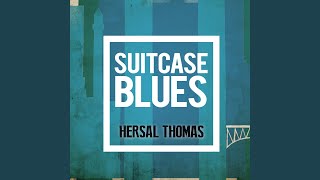 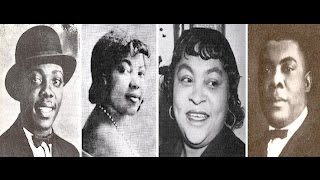 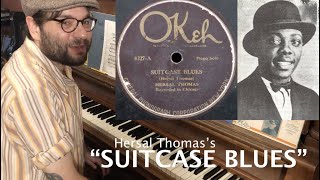