Close
Brytiago
from Carolina, Puerto Rico
July 14, 1992 (age 29)
Biography
Brytiago is a charting, platinum-selling urbano singer and songwriter from Puerto Rico known equally well for dozens of his own singles and featured appearances on others'. He has been a significant presence on both the reggaeton and trap scenes since his recorded arrival on Daddy Yankee's Cartel label in 2016. Possessed of a smooth tenor and laid-back style, his infectious melodies offer a compelling contrast to trap's edgy, slippery beats, layered production, and urbano swagger as evidenced by the nine-times-platinum-selling "Asesina" with Darell, and its quadruple platinum remix with Daddy Yankee, Ozuna, and Anuel AA. In addition to the hit singles, his videos have garnered hundreds of millions of views including those for "Controla” (feat. Anuel AA) and "NETFLIXXX" (feat. Bad Bunny).

Brytiago was born Bryan Cancel Santiago in Carolina, Puerto Rico in 1992. Before he ever sang, he was a lyricist; from a very early age he charted his experiences in rhyming verses. At age eight, he met and was photographed with Daddy Yankee; unbeknownst to either man, the seeds of their relationship were planted and would unite them professionally 14 years later. As a teen, Brytiago developed his singing, songwriting, and dancing skills by poring over YouTube videos from artists he admired. Years after meeting Yankee, a friend re-introduced him to the older artist, who agreed to audition his demos in his Cartel label studio. After that hearing, Yankee took his number and told him to expect a call. Brytiago didn't, but it came a few months later, and in 2014 he signed to Cartel. It took nearly two years of preparation, but Brytiago dropped a whopping 13 singles for the label in 2016 including "Bebe" and "Punto G" (feat. Darell). While none of his earliest tracks charted, "Me Ama Me Odia" eventually went platinum and his videos did exceptionally well thanks to a push from social media. In November of that year he was part of the Los Eleven cooperative for the release of Wise the Gold Pen Presents: Trap Miami that hit number six on the U.S Latin Rhythm chart. The 2017 remix of "Bebe," featuring Daddy Yankee and Nicky Jam, became his first charting solo track; it reached into the Top 100 in Spain. Later that year his "Bipolar" single (feat. Chris Jeday and Ozuna) landed inside the U.S. Top 20 at Hot Latin Songs. 2018's multi-platinum-selling "Asesina" (feat. Darell) peaked at 17 on the Hot Latin Songs list. Brytiago's videos outstripped his singles in market saturation with each new track scoring millions of views. A featured guest on the "A Solas" remix by Lunay, Lyanno, and Anuel AA, the track went to number nine, while the latter was a featured collaborator on Brytiago's number 28 single "Controla," which kicked off 2019. The same year, Brytiago was a featured guest on the charting singles "Una Mujer" by DJ Nelson (along with De La Ghetto and Darell) and "Verte Ir" by DJ Luian, Mambo Kingz, and Anuel AA (alongside Nicky Jam and Darell). His debut album Orgánico was released in 2020 and featured an array of guests like Wisin, Lunay, and Omi de Oro. ~ Thom Jurek, Rovi 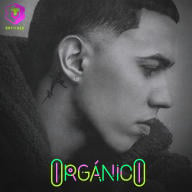 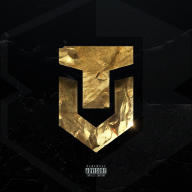 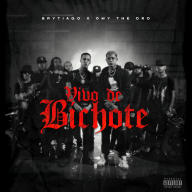 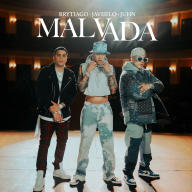 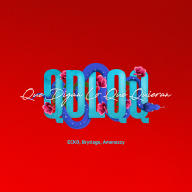 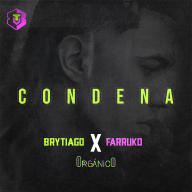 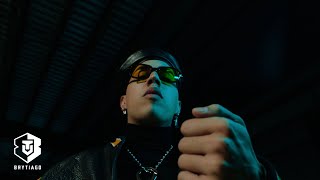 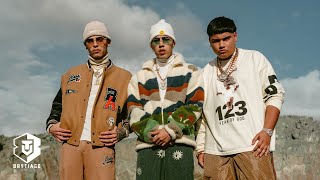 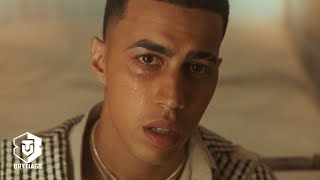 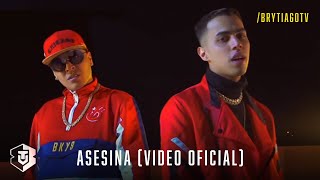 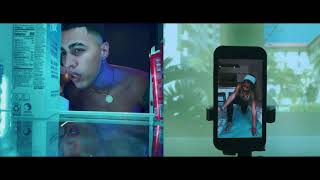 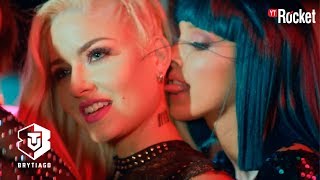 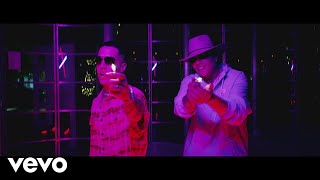